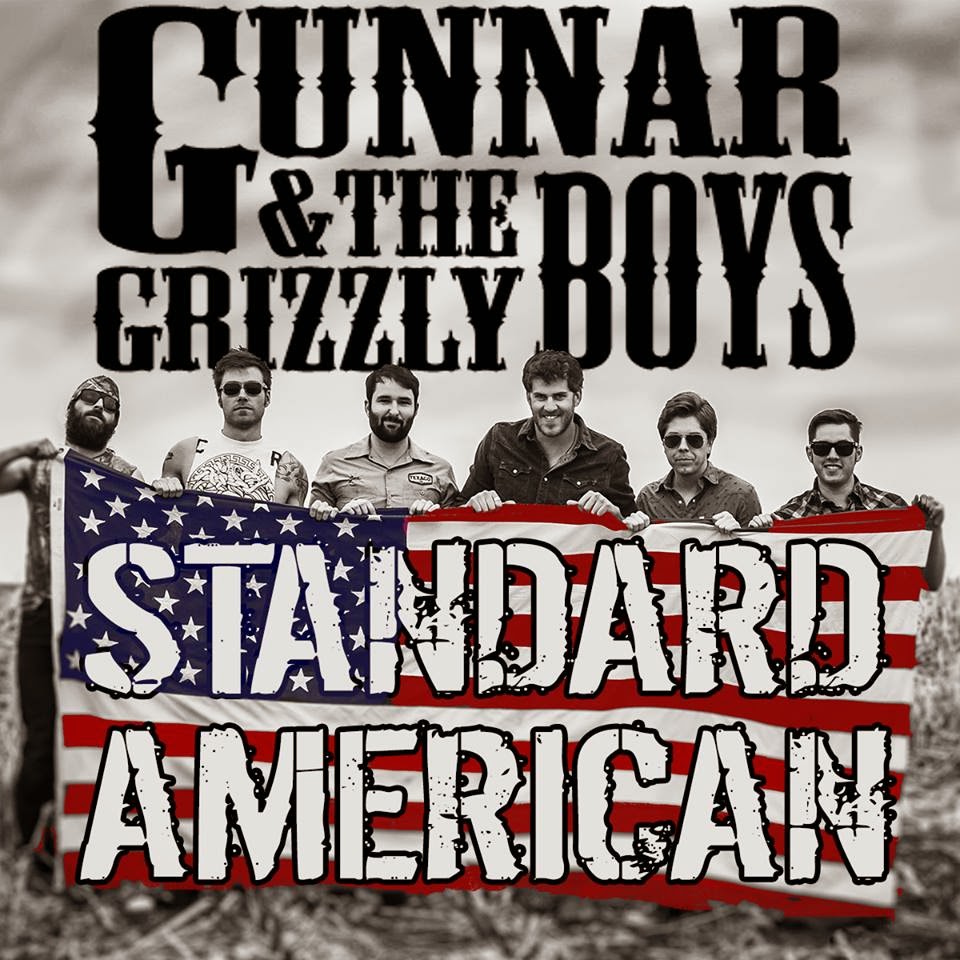 Gunnar and the Grizzly Boys are a throwback to older country days, with their debut single “Standard American” pure grit, no pop sound that is present in so much of newer country. There’s a gruffer country-rock sound in their music that is present in absolutely nothing on the airwaves today. So much so, that it is both shocking and cause for reminiscence upon first listen. Their song “Standard American” is as the title suggests, their view of what an ideal American is. As catchy and easily identifiable as this song is, it will catch on like wildfire. This isn’t a song that will appeal to absolutely everyone but that’s not what they're aiming for here. They’re looking for those that want to dive deep into country, those who have loved it their entire lives and love the history behind it. They’re not looking for the people who only listen to surface of country, the crossover group, that doesn’t really embrace it for all its darkness and all its grit. Not to denigrate the lighter side of country, as I quite like a lot of it but there’s just something about a song that is so unabashed about what it is and who is it for. Done in such a talented manner no less. A very patriotic song, one that speaks of protection, family and country. “You can call me a redneck, you can call me a hick, saying I’m a drunk messed up just a bit.” A song that’ll resonate with many hard-core country fans, as Gunnar and the Grizzly Boys refuse to water their music or opinions down.