WAY BACK WHEN WEDNESDAY: "EVERYTHING THAT GLITTERS (IS NOT GOLD)" - DAN SEALS 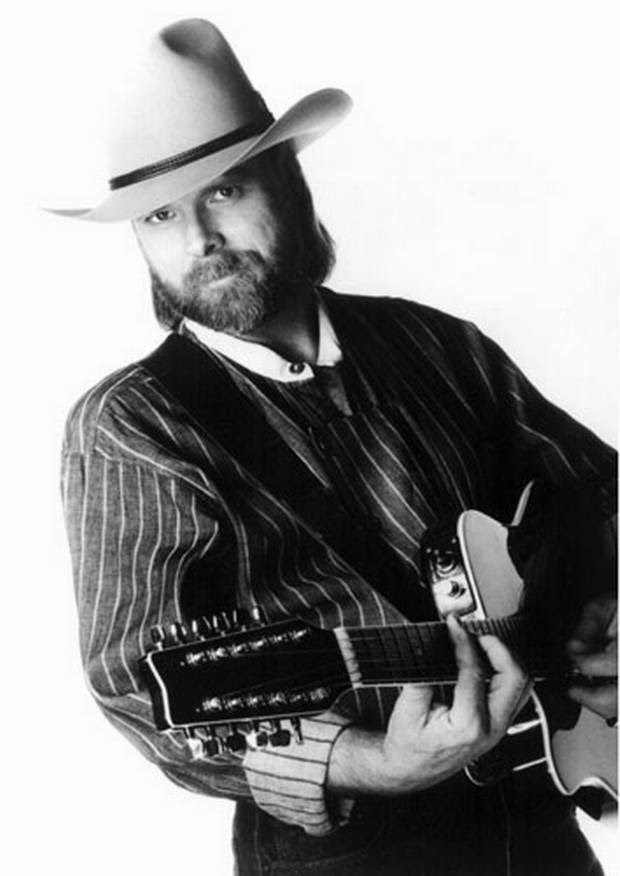 As leaves change and we dive back some 30 years through Halloweens and Thanksgivings past, deep in the recesses we find today’s “Way Back When Wednesday” with Dan Seals singing “Everything That Glitters (Is Not Gold).”

Written by Dan Seals and Bob McDill, this song debuted on Seals’ album “Won’t Be Blue Anymore” in 1985. “Won’t Be Blue Anymore” was Seals’ fifth album and first with Capitol Records. This was where Seals really started to come into his own as an artist, as this album also contained “Bop” and preceded a lot of his more well-known songs - “Big Wheels In The Moonlight” “Rage On” “Love On Arrival” along with his “In A Quiet Room” releases all followed in short order. There’s never been a voice that sounds like Seals, though many have tried. The purity and presence in his voice and writing is rarely found in music today. Sometimes you just have to go back and listen to the classics and this is one of them.

A great story about life at the rodeo, Seals reveals a story about a man working the circuit who fell in love with the star of the show. They had a kid together but when her career took off she left both of them in the dust without a second thought. The girl that radiated light and life only did so when she was in the spotlight. As that was all she craved, she sought it, got it and never looked back.

(Editor's note: Having completed rounds of radiation treatments for Mantle Cell Lymphoma at Nashville's Vanderbilt University Medical Center and M.D. Anderson Cancer Center in Houston, and receiving a stem cell transplant at NIH in Maryland, Dan Seals passed away only a few short years ago on March  25, in Nashville at the age of 61. Rest in peace, Dan and thank you for great musical memories such as this that time will not forget nor take for granted. - Jenn)

Posted by LovinLyrics at 8:33 PM

Email ThisBlogThis!Share to TwitterShare to FacebookShare to Pinterest
Labels: alyse smith, articles, contributor, dan seals, everything that glitters is not gold, Latest News, Videos, WAY BACK WHEN WEDNESDAY