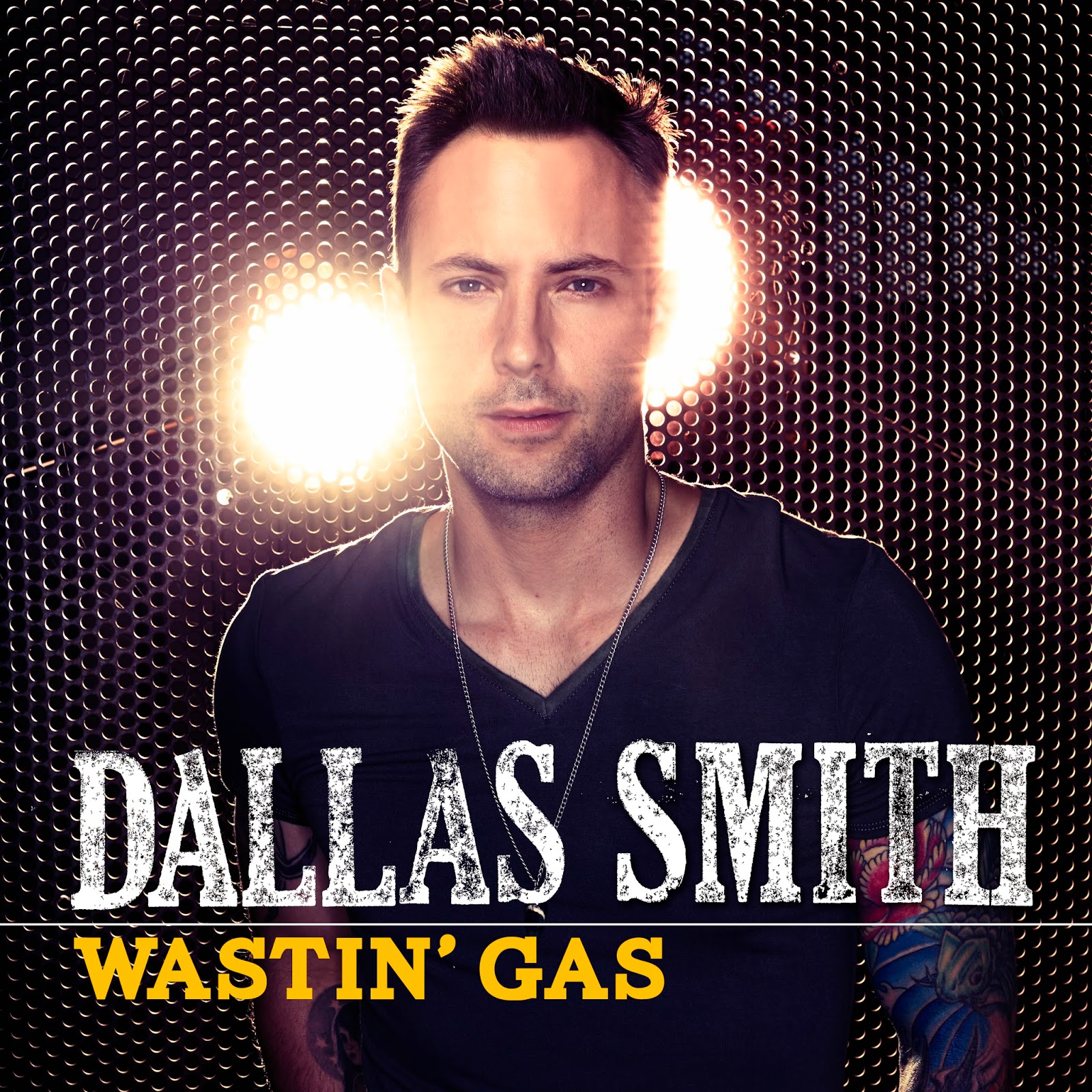 Dallas Smith’s newest single is “Wasting Gas” and I quite like it.  It’s definitely high-energy pop country, the latest in a “Don’t care what I do, long as I’m with you” trend that is popular on the airwaves today.  I was thinking Dallas fit in well with the Florida-Georgia/Aldean sound and in looking on his website, he’s on tour with Florida-Georgia Line and will be on the “This Is How We Cruise” cruise tour that Florida-Georgia is hosting. Canadian rocker turned pop-country artist, Dallas Smith already knows what to do in front of the mic and in front of the music business. Coming off the heels of a successful move into the country scene with his debut single, "Tippin' Point", a fan favorite on Sirius XM's The Highway, "Wastin' Gas" is sure to head in the same direction. He has already released a lyric video for “Wasting Gas”. Dallas has also had a storied career with the international rock band Default.  Dallas’ voice is enjoyable as is the instrumental presentation.  The ubiquitous twangs and drumbeats serve to amplify his voice and the song without overtaking any part of it.  Every part working together to create a song that you can’t help but turn up and sing along with.  The story isn’t new but the representation is, garnering both radio play and new fans will be no problem for the industry-savvy vocalist.  I’m very much excited to see where Dallas goes with this new chapter in his musical career, the entire albums and tours born from this venture will undoubtedly be something to tune in for.  As for now, Dallas is currently going to be on the previously referenced “This Is How We Cruise” cruise but other than that isn’t leaving his home country of Canada until May, where he’s going to be in the Virgin Islands for the Love City Country Fest.