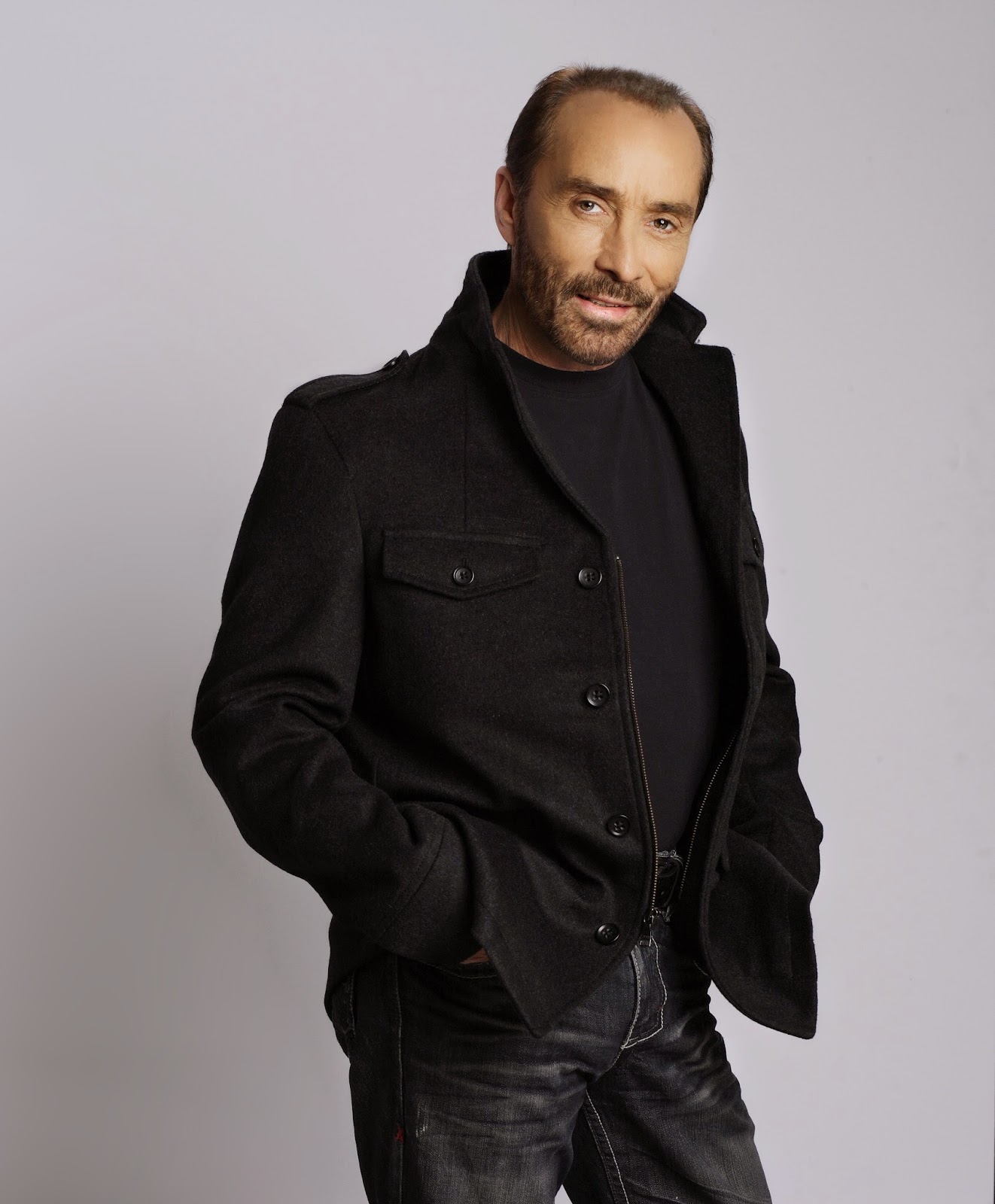 NASHVILLE, Tenn. (December 29, 2014) – America’s most-beloved patriot Lee Greenwood is set to perform his award-winning anthem “God Bless The USA” during the second intermission of the National Hockey League’s 2015 Bridgestone NHL Winter Classic® featuring the Chicago Blackhawks and Washington Capitals on Jan. 1, 2015, which will be held at Nationals Park in Washington, D.C. The annual, outdoor celebration of hockey will be televised live nationally on NBC in the U.S. and on CBC and TVA in Canada at 1 p.m. ET on New Year’s Day.

“Performing ‘God Bless The USA’ is always special and meaningful in different ways depending on what the event is,” says Greenwood. “Getting to perform it at the NHL Winter Classic for the first time is a thrill for me, and I can't wait to get on the ice.”

Both the Capitals and Blackhawks will be making their second appearance in the Bridgestone NHL Winter Classic®, with the Capitals hosting the game for the first time. Washington defeated the Pittsburgh Penguins 3-1 in front of 68,111 fans at Heinz Field in Pittsburgh on Jan. 1, 2011. Chicago hosted the Detroit Red Wings at historic Wrigley Field on Jan. 1, 2009, with Detroit winning 6-4.

The 2015 Bridgestone NHL Winter Classic® will be the fourth NHL Winter Classic to be held in a baseball stadium, with the iconic New Year’s Day game previously held at Wrigley Field in Chicago, Fenway Park in Boston and Citizens Bank Park in Philadelphia.

The 2015 Bridgestone NHL Winter Classic® will feature a Spectator Plaza presented by Geico free festival outside of Nationals Park that offers hockey-themed attractions, music and fun for fans of all ages.

NHL Network™ and NHL.com will provide extensive pre-game and post-game live coverage of the event. Fans can join the conversation by using the official hashtag #WinterClassic.
Posted by LovinLyrics at 7:56 PM