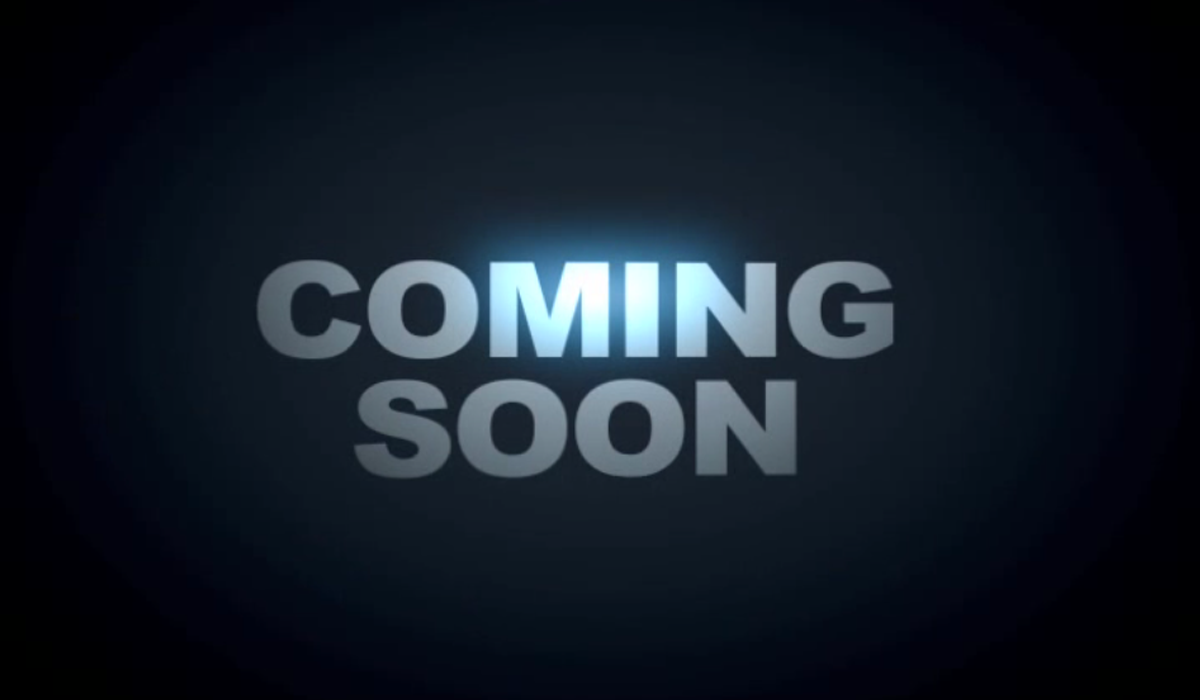 It's almost a new year, resolutions and brand new music! Keep your resolutions this year and resolve to keep requesting new music like these upcoming singles on your local radio stations and to keep spreading the word to potential new fans! Let's make 2015 a great year for new artists and veteran artists who have been overlooked or put on the back burner. Your voice makes a difference.

(Note: The dates listed are the official release dates, however you may have already heard some of these on your local stations as an early release. )

Mo Pitney -"Country"
Brooklyhn Woods - "(When You Love A) Wild Thing"
Posted by LovinLyrics at 10:17 AM