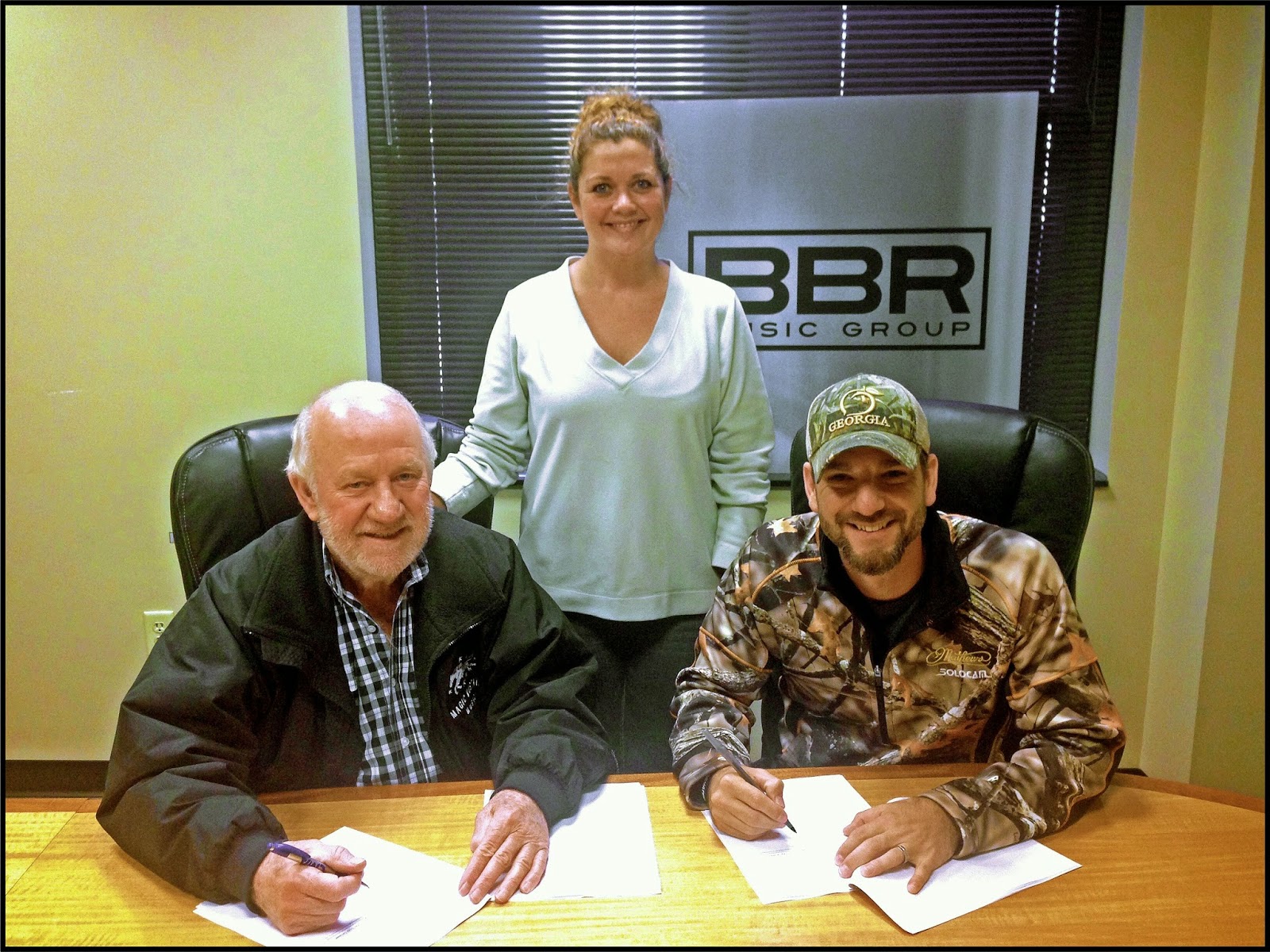 Campbell recently scored his first Top 10 hit with the catchy, up-tempo “Keep Them Kisses Comin’,” which continued its ascent at Country Radio even after former label Bigger Picture Group closed its doors in May 2014.

"I have known Craig for a while and have always been impressed by his talent,” says Juli Newton-Griffith, VP of Publishing for Magic Mustang Music. “To have him as part of our team is beyond exciting. We are ready to hit the ground running!”

The talented artist-songwriter has already marked several songwriting milestones in his career including a co-write credit on the song “All American Kid” featured on country music legend Garth Brooks’ new album MAN AGAINST THE MACHINE. In addition, Campbell co-penned the majority of songs featured on his 2011 self-titled debut album including Top 15 autobiographical hit “Family Man” and co-wrote half of 2013 sophomore release NEVER REGRET. To date, Campbell has achieved four consecutive charted hits with over a billion radio airplay audience impressions and over a half million downloads.

"I'm super excited to join the Magic Mustang roster," shares Campbell. "Some of my favorite songs I've written have been with writers Rob Hatch and Justin Wilson, and now to be a part of that family is a pretty big deal to me. I've always admired what Juli and the Magic Mustang team do in the publishing world and I am so looking forward to what is ahead."

Campbell is booked by William Morris Endeavor and is a SESAC songwriter.

Posted by LovinLyrics at 3:58 PM