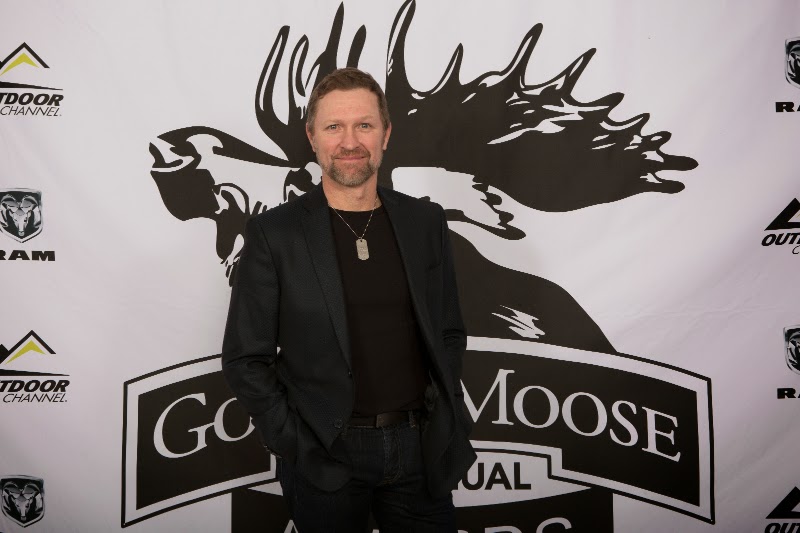 “Every day I’m amazed by the support for this show,” shares Morgan. “We’re five seasons in and hard at work on our sixth (season) and can’t put into words what it means to receive this honor. We have fun every day, and for the outdoor industry to recognize our show is just incredible.”

As host of Outdoor Channel’s “Craig Morgan: All Access Outdoors,” Morgan was honored to present at the 15th annual ceremony in addition to being recognized for Best Comedy. The Black River Entertainment recording artist has previously been presented with Golden Moose Award trophies for Best Turkey, Best Deer and the 2013 Humanitarian Award for his work with Folds of Honor in support of our military men and women.
Posted by LovinLyrics at 10:27 AM