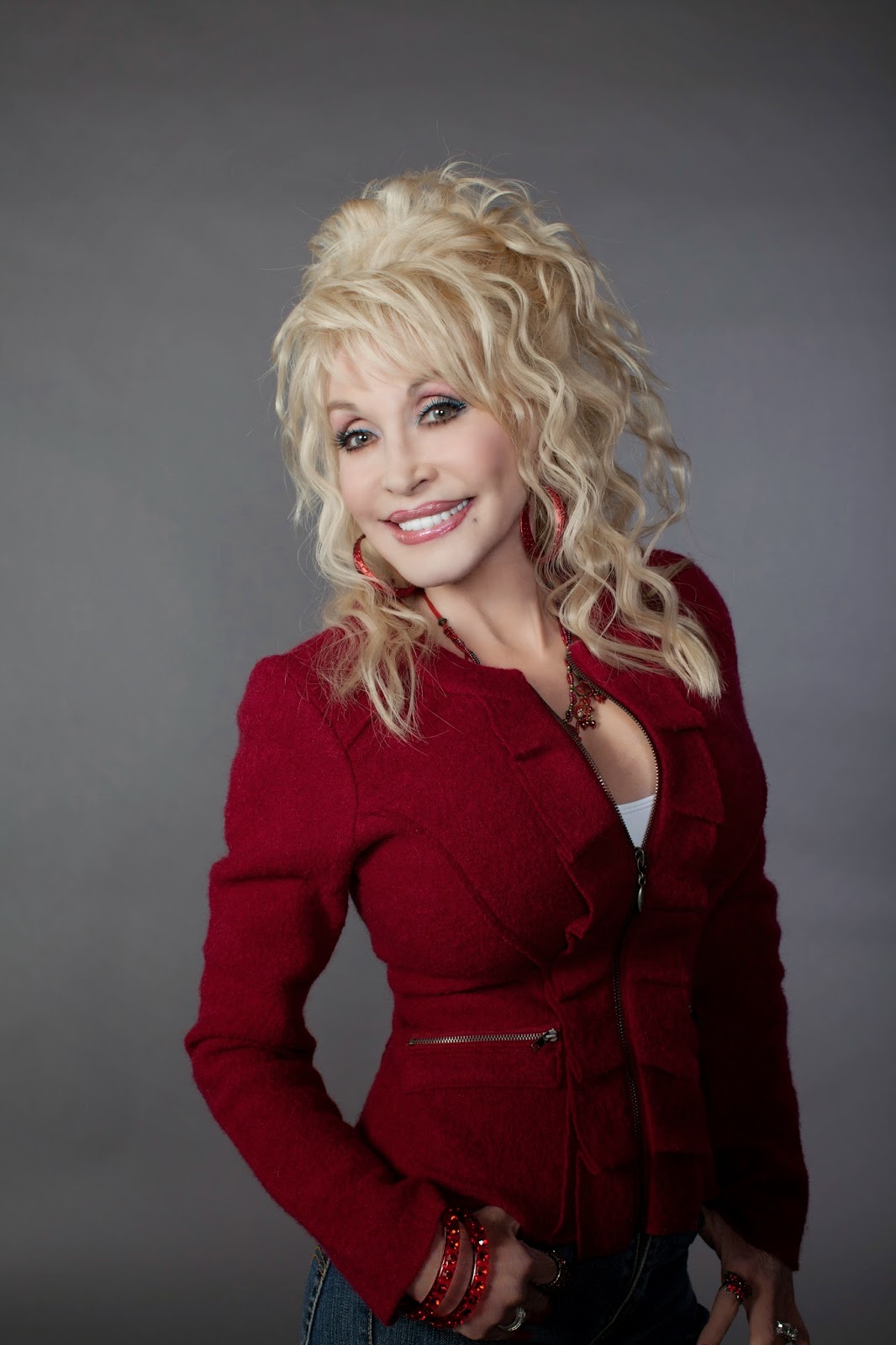 UNIVERSAL CITY, Calif. - Jan. 16, 2015 - NBC has signed a development deal with Dolly Parton, one of the most honored female country musicians of all time and an American icon.

"I am so excited to be involved with my friend Bob Greenblatt, who produced the Broadway version of '9 to 5: The Musical' with me, and my longtime friend and former agent Sam Haskell. We want to create projects for NBC that are both fun and inspirational with a family audience in mind," said Dolly Parton.

In conjunction with production partner Sam Haskell of Magnolia Hill Entertainment and Warner Bros. Television, NBC will develop a slate of two-hour TV movies based on the songs, stories, and inspiring life of Dolly Parton. This extraordinarily prolific country music artist and movie star will produce these projects that are meant to appeal to an inclusive family audience.

"I don't know anyone in the world who doesn't love Dolly Parton, and the idea of developing television movies inspired by her incredible life and the stories she has sung about for decades is exciting to all of us at NBC," said Robert Greenblatt, Chairman, NBC Entertainment." I hope we will create some uplifting movies that the entire family can enjoy together, a genre of programming that still seems largely untapped on television."

Added Jennifer Salke, President, NBC Entertainment: "We all feel so lucky to be in business with Dolly. We're so excited about working with her to infuse these movies with her incredible work ethic and that genuine hopefulness and positive outlook that has been her trademark for years. And you can bet there will be a lot of her music in them too."

Over the past 40 years, Parton has 41 albums that have reached the top 10 in the country charts - the most for any artist - as well as 25 albums have either been certified gold, platinum or multi-platinum. In addition, 110 singles have reached the country charts. She has won 10 Grammy Awards, 10 Country Music Assn. Awards and 7 Academy of Country Music Awards. In fact, Parton has been nominated for 46 Grammys as both she and Beyonce are the most Grammy-nominated women of all time.

She was twice nominated for an Oscar for her original songs "9 to 5" and "Travelin' Thru," for the film "Transamerica." As an actress, Parton was nominated for three Golden Globes (two for "9 to 5," one for "The Best Little Whorehouse in Texas") and won two People's Choice Awards.
Posted by LovinLyrics at 5:16 PM