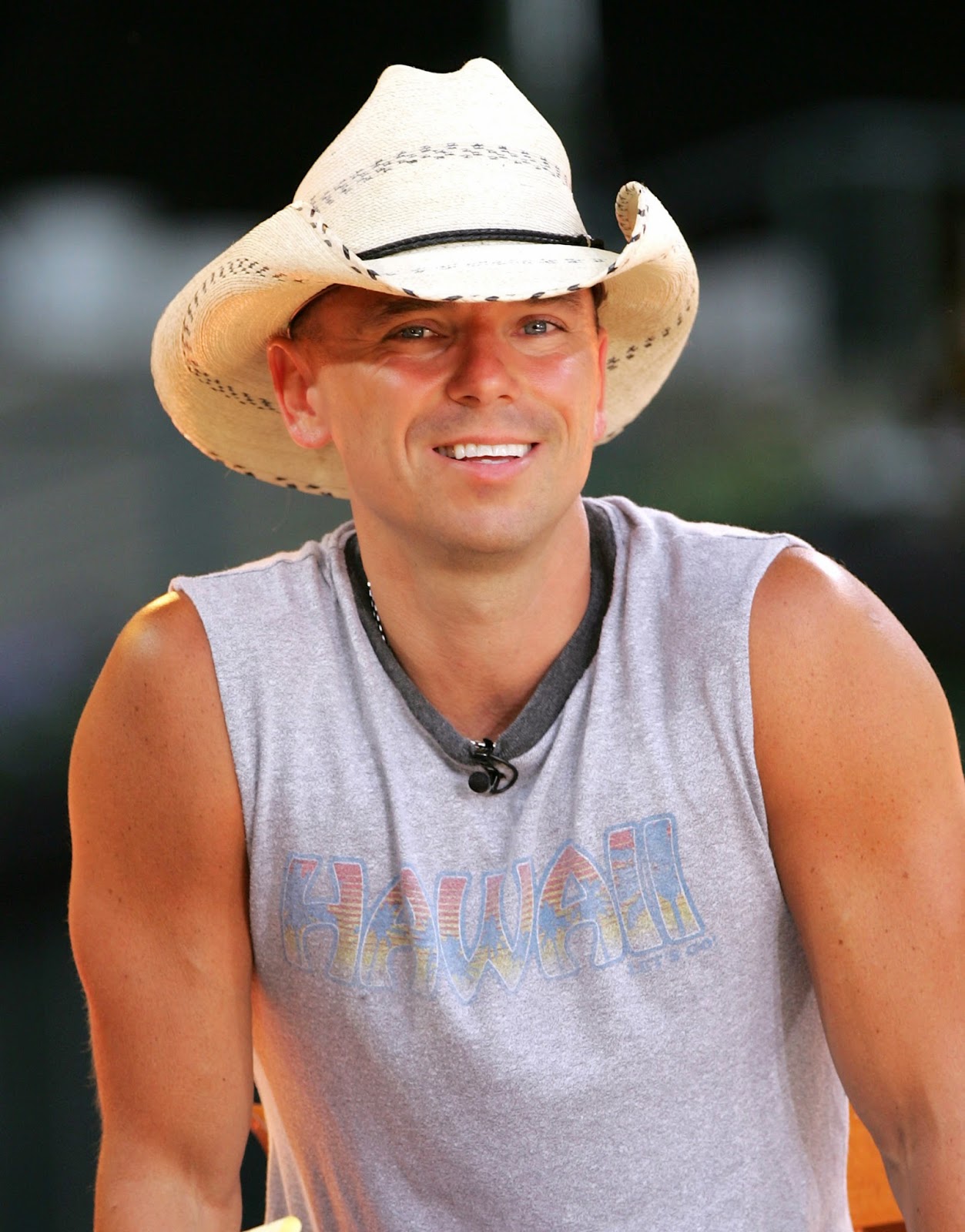 NASHVILLE, Tenn. (Tuesday, Jan. 20) It was obvious the fans missed Kenny Chesney’s high energy, best-night-of-the-year concerts last year, but nobody expected the people to respond with the kind of velocity they have been. With two Foxboro Stadiums shows selling out in twelve minutes, someone might’ve thought just one night at Nashville’s Bridgestone Arena wouldn’t be enough.
After announcing the March 26 kick-off to Chesney’s The Big Revival Tour, the demand for tickets before on-sale was so great, the powers that be had to scramble. When tickets go up for sale on Friday, January 23, fans will be able to buy seats for March 26 or March 27. Quick work allows Chesney to meet all his hometown demand.

“When you take a year off and you’re as far into a career as I am,” Chesney says, “you don’t wanna assume they’re still as hungry for you. But I’ve also always said I never want a real fan not to be able to come to the show, so I’m glad I’m able to do two nights in Nashville.”

The Big Revival has prompted a new wave in Chesney’s music, and the fans have responded like it’s No Shoes, No Shirt, No Problems or When the Sun Goes Down. After the GRAMMY-nominated “American Kids” spent two weeks at #1, “'Til It’s Gone” topped the chart this week to give the 8-time Entertainer of the Year of his 26th #1.

“I’m so lucky to have the team I have around me. They understand my idea that just ‘cause it hasn’t been done, why can’t we? They made the Flora-Bama-Jama happen with almost no notice – and that was basically a stadium show on the beach! More than 42,000 people, all loving the music and having a blast doing it.

“So when the response (to the Nashville show) was so strong and it looked like people would be left out, I hated that – especially for the for the first show of the year. Once again, they acted fast, revamped some plans and made a second Nashville show happen! I can’t wait.”

With rehearsals about to get underway, video screens being built and footage edited, the man The Wall Street Journal called “The King of the Road” has spent plenty of time getting ready to take it on the road. Look for some surprise songs, some things that have been forgotten and yes, plenty of songs from his 13th #1 Billboard Country Albums debut.

Rolling Stone raved The Big Revival “continuously brings a sense of music energy and emotional urgency... His strongest collection of songs since 2010’s career-defining Hemingway’s Whiskey,” while Billboard wrote, it “captures the zeitgeist of American youth in a way John Mellencamp once owned.”

Another full summer lies ahead, with 20 stadiums, countless arenas, the occasional amphitheater and a few festivals to come. But right now, Chesney is gearing up to kick it all off with not one but two shows in Nashville due to the demand and his desire to get out there and play.

“I’m glad we were able to make it work so everyone who wants to come can! That’s always been the way we’ve tried to do this – and I see no reason to change now.”
Posted by LovinLyrics at 10:58 AM