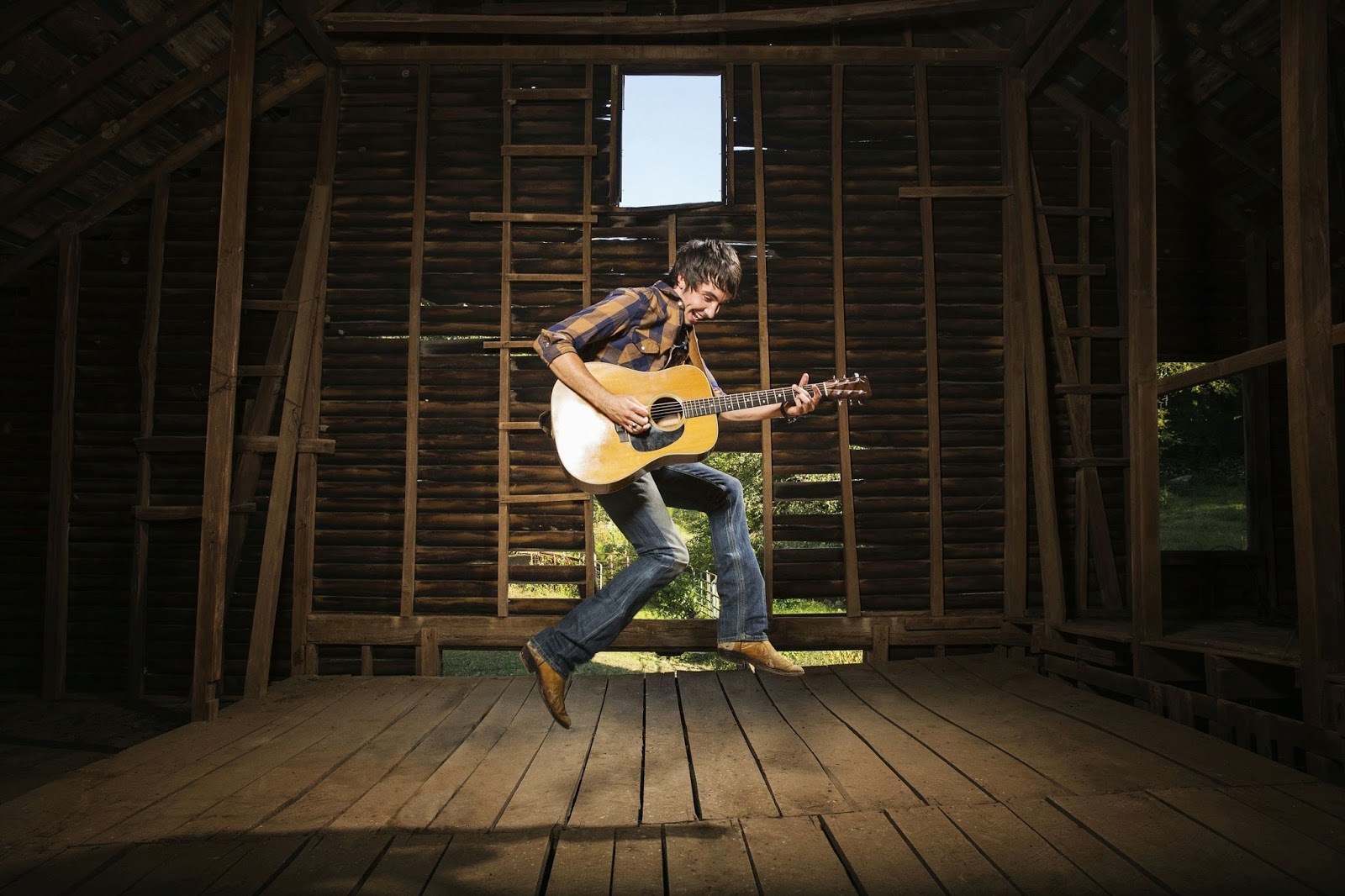 You might have to go back to Josh Turner to find a singer like Mo Pitney — one whose voice so effortlessly embraces Country tradition and expresses more through understatement than many do through excess.

Born in Cherry Valley, Illinois, Pitney began learning to play his dad’s guitar at age 12. From Johnny Cash, Daryle Singletary, Randy Travis and the other vocalists who inspired him, he learned how to beckon listeners into a song with a smile and an easygoing delivery.

As co-writer on each of the tracks on his upcoming Curb Records album, produced by Tony Brown, Pitney shows a strong lyrical facility too. On “Clean Up on Aisle 5” (Pitney, Wil Nance), he transforms a chance encounter between two supermarket shoppers on into an elegy for a past they’d both left behind. He opens “Come Do a Little Life” (Pitney, Nance and Byron Hill) with the unpromising “hey, girl” callout, but then follows with “you’re my best friend” and eventually elevates the tune to a meltingly romantic paean, assuring the target of his love, “What a beautiful mom you’re going to be.”

In June, Pitney became the first debuting performer in 14 years to earn a standing ovation at the Grand Ole Opry. The last one was Turner. It could be a while before someone shows the merit to repeat that feat.

“I fell in love with music when I heard Tony Rice sing and play guitar.”

“I’m trying to eliminate them.”

PHRASE YOU FIND YOURSELF SAYING OVER AND OVER