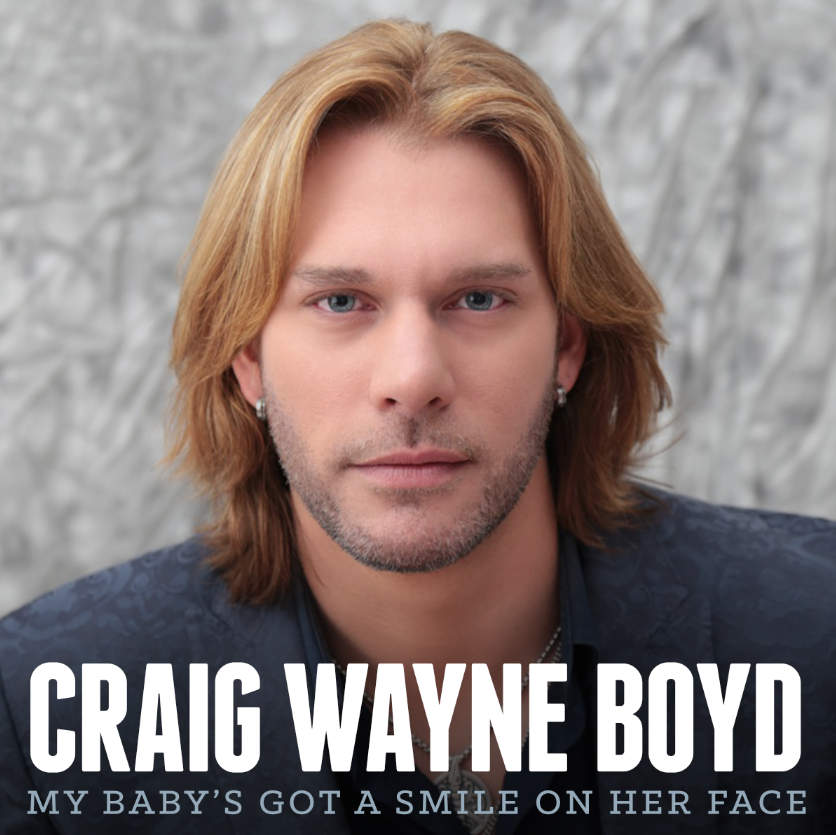 LAS VEGAS – Craig Wayne Boyd will put a smile on race fans’ faces prior to the start of the Kobalt 400 on March 8 at Las Vegas Motor Speedway.

The most recent winner of The Voice, Boyd will perform during pre-race festivities for the 18th annual NASCAR Sprint Cup Series event at LVMS.

“Holy wow! Getting to be a part of the Kobalt 400 is going to be something I'll never forget,” Boyd said. “There's nothing like being at a NASCAR race... the smell of the fuel, the excitement of the crowd, rooting for your favorite driver, and now to be able to stand in the middle of it all and perform to such a loyal NASCAR audience is more than I can ask for! I am truly blessed.”

Boyd, who recently made his debut at the Grand Ole Opry, will play a 15-minute set, including his hit single “My Baby’s Got a Smile on Her Face” just prior to driver introductions.

“Craig Wayne Boyd is an up-and-coming star in Nashville, and we’re looking forward to having him on our stage before the Kobalt 400,” said LVMS president Chris Powell. “It takes a special talent to win a fierce competition like The Voice, and we’re just excited to hear Craig do his thing here at LVMS.”

Boyd is making his mark in Las Vegas as he is also opening for Rascal Flatts’ “Vegas Riot!” nine-show residency, which runs from February 25-March 14 at The Joint at the Hard Rock Hotel and Casino. Rascal Flatts will perform the national anthem prior to the start of the Kobalt 400.

The Kobalt 400 is the main event of a packed racing weekend that kicks off with two nights of World of Outlaws racing at the Dirt Track on Wednesday, March 4 and Thursday, March 5. Stratosphere Pole Day follows on Friday, March 6 and the Boyd Gaming 300 NASCAR Xfinity Series race is Saturday, March 7. Tickets for all events remain available. Fans also may purchase driver introduction passes, which will allow them closer access to all pre-race activities, including the performance by Craig Wayne Boyd.
Posted by LovinLyrics at 10:04 PM