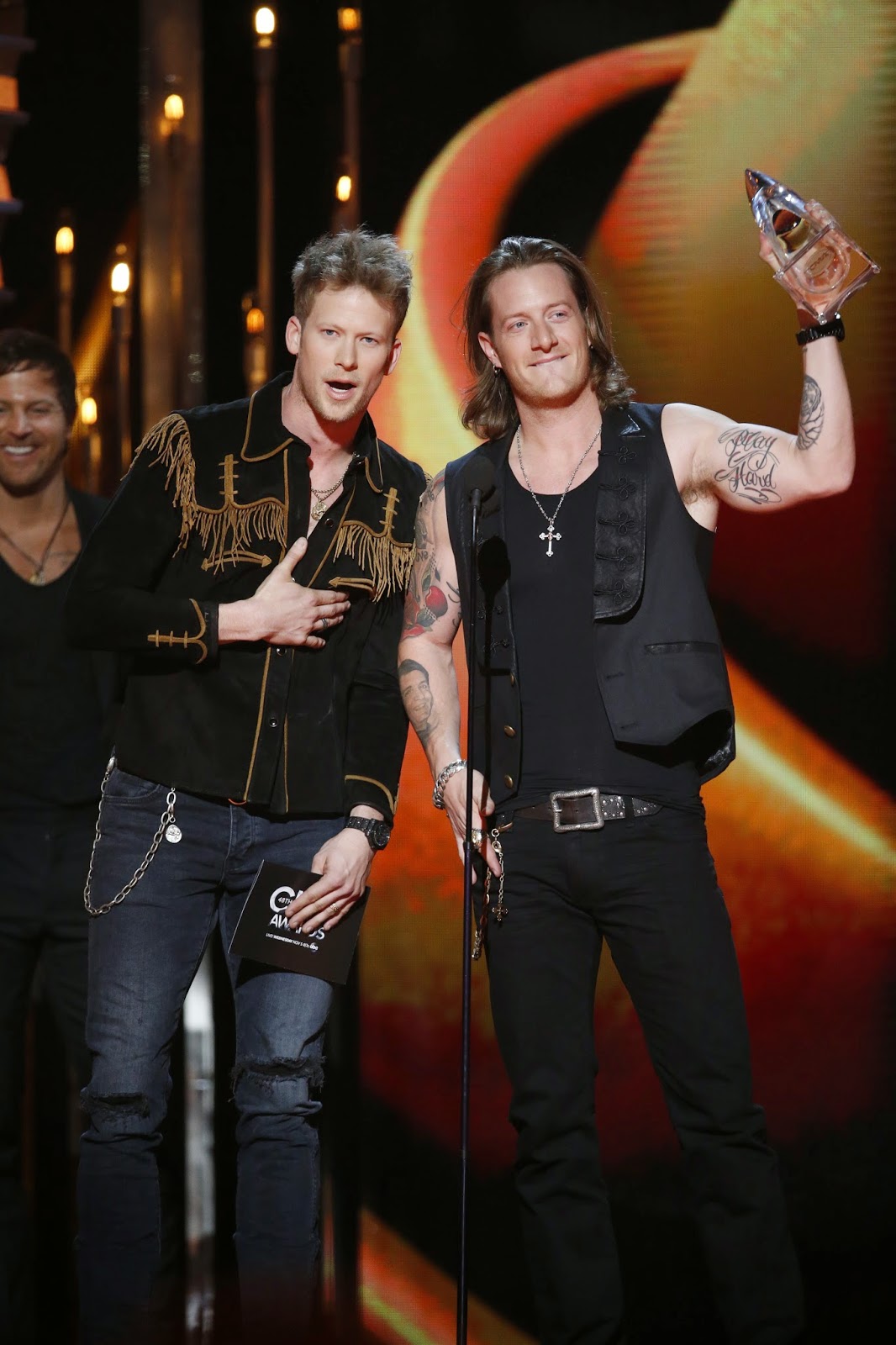 
Ask reigning CMA Vocal Duo of the Year Florida Georgia Line about the moment they knew they had something special with their debut single “Cruise,” and Tyler Hubbard says he can pinpoint the time and place.

“I think it was the Country Throwdown Tour in the summer of 2012,” he recalled. “That was a moment where we thought that things were starting to turn for us. People were beginning to recognize who we were. It was then that things really started to spread. Since then, it’s been a crazy ride.”

“Every show we played after releasing that song, things got better and better for our set,” agreed Hubbard’s duo partner, Brian Kelley. “People were buying the EP, our old stuff, and looking up YouTube videos of what we had covered, to make sure they knew that too.”

The Republic Nashville duo enjoyed a similar reaction to their sophomore effort, Anything Goes, which debuted at No. 1 on the all-genre Billboard 200 and Top Country Album charts and has been certified Gold. “Everything you hear on the album is something that (producer) Joey Moi brought to the table,” Hubbard insisted. “We call him the Wizard. He understands our dream, our vision and our sound, and who we are and what we represent. If it’s up to us, we’ll never let anyone else touch our music.” 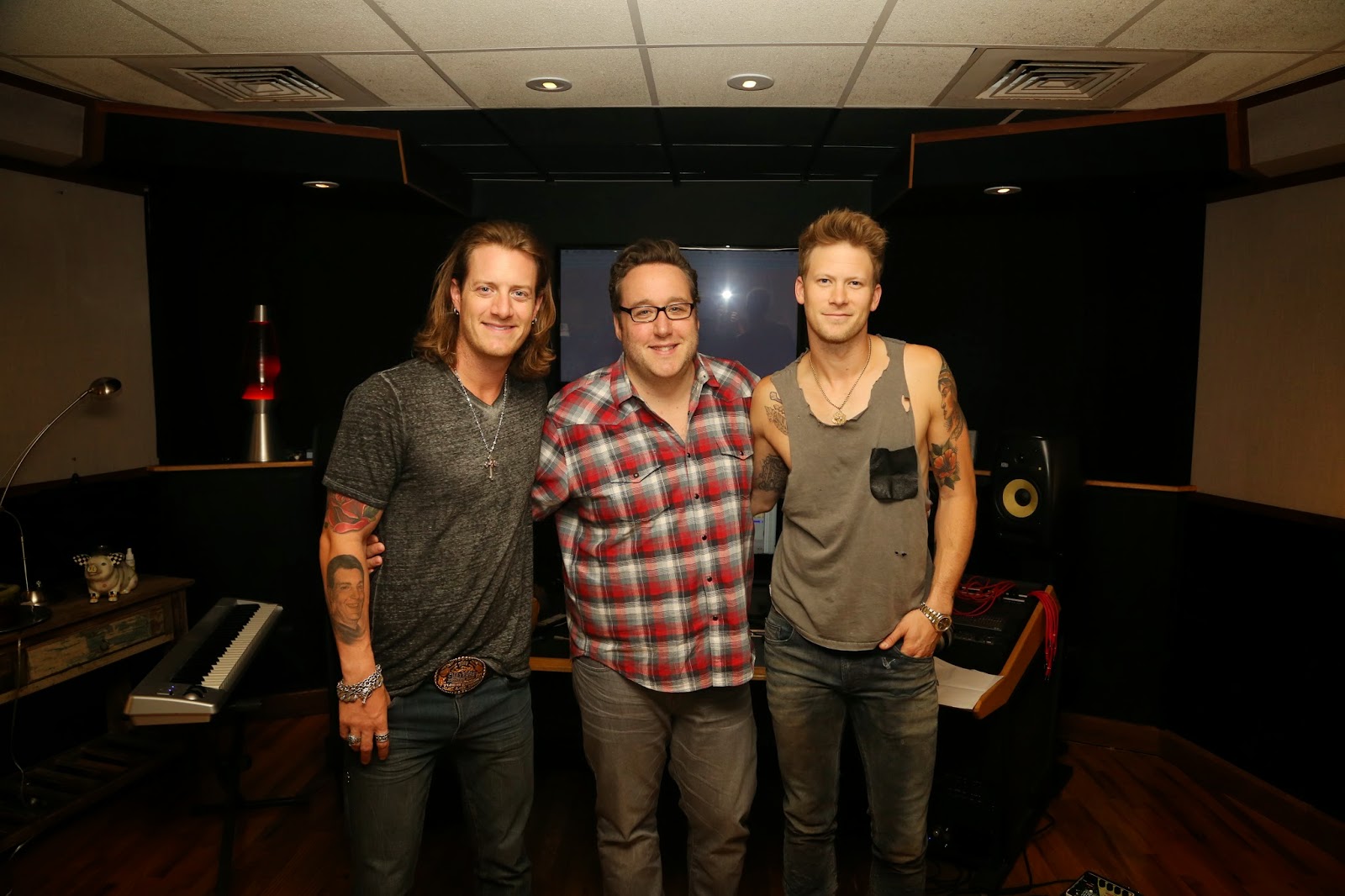 Scott Borchetta, Founder/President/CEO of Big Machine Label Group, is also essential to the duo’s process. “Any time you have somebody who has been as successful as Scott on multiple levels of the industry, you have to listen to him,” said Kelley. “He gives great advice. His leadership is incredible. His vision is out of this world. When he speaks up with an idea, it’s pretty much greatness that comes from his mouth. He’s so driven and business-savvy. We’ve known that since Day One, and it’s cool to learn as much as we can from him.”

Jimmy Harnen is another important player in the Anything Goes story. “We had the pleasure of listening to it as it was being made,” said the Executive VP/ Big Machine Label Group and President of Republic Nashville. “We heard the demos and the rough mixes. It was always fun to watch as they built the follow-up to a great record. There were so many high points to Anything Goes, but at the same time, it maintains the core of Florida Georgia Line.”

This widening of the FGL sound may be what it takes to build on their already exploding fan base. “It’s amazing to see how music can touch so many people and turn them into Country Music fans,” Hubbard observed. “One of our best compliments is hearing that someone might not have listened to Country Music before we came out, and now they love it. We look forward to the meet-and-greets where we hear their stories. It’s so great to see them out in the crowd, letting loose and having a good time. That’s what we do it for.”