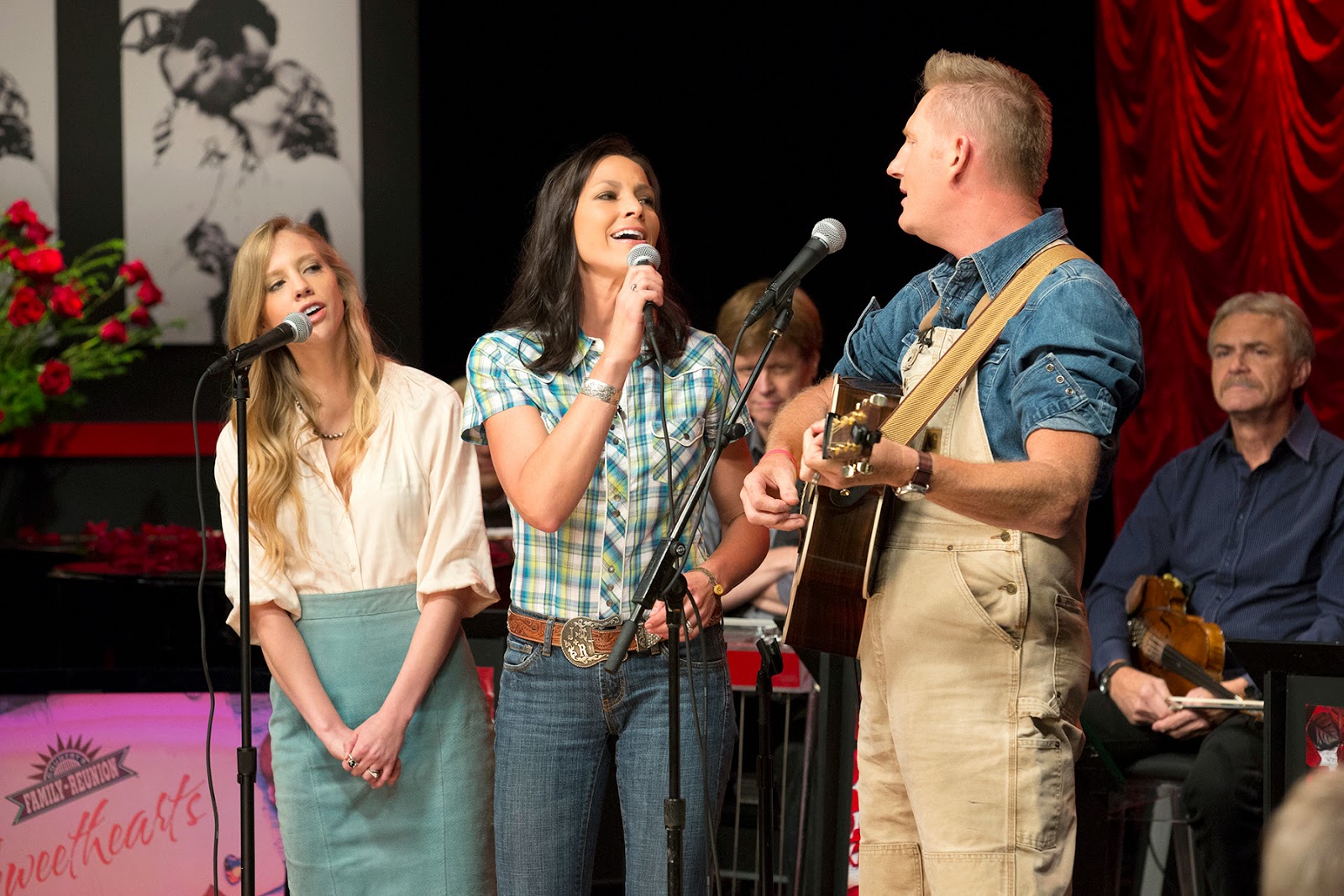 NASHVILLE, Tenn. (February 3, 2015) – Whether he or she is your "darling," "sweetheart," "honey," or "angel," it's time for a romantic night in with that special someone, as Country's Family Reunion celebrates love, and love in music, with the premiere of "Sweethearts." A two-part special featuring some of country music's most admired couples performing together and sharing the depths of their romance as it relates to everyday couples across America, "Sweethearts" will air on February 6 and February 13 at 8 p.m. ET/ 7 p.m. CT on RFD-TV. 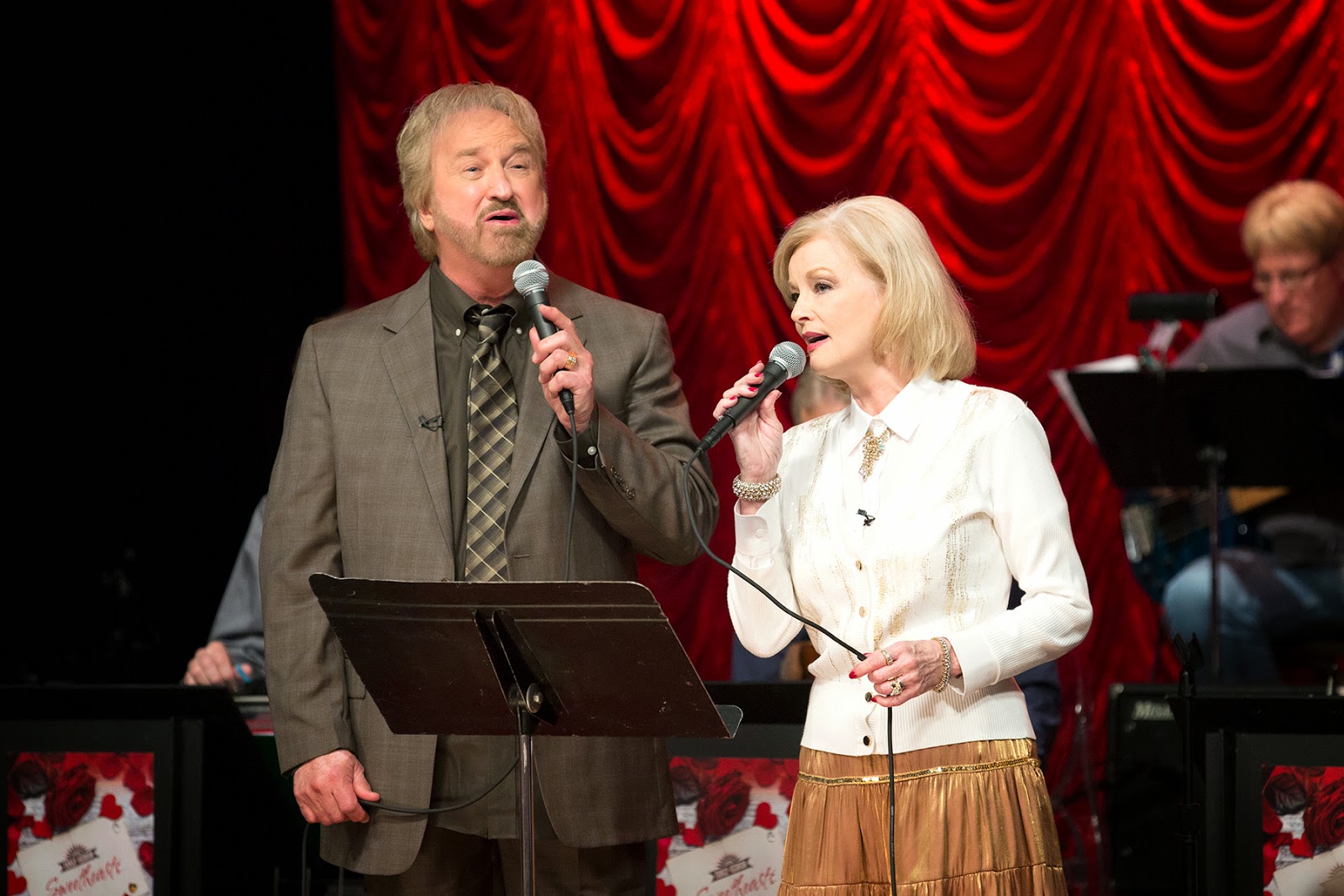 “Watching ‘Sweethearts’ is like sitting with these performers in their living room and overhearing their love stories. I don’t think a musical event like this has ever been done before,” said Country’s Family Reunion producer Larry Black.

Fans can also purchase both volumes of Country's Family Reunion "Sweethearts" on DVD and audio CD, including exclusive behind-the-scenes footage captured backstage on the set of the taping, by visiting cfrvideos.com or calling 800-820-5405.

Hosted by Hall of Fame Inductee "Whispering" Bill Anderson, Country's Family Reunion brings America's most treasured artists in traditional Country, Gospel and Bluegrass music together in one room to reunite and reminisce about their careers, perform signature songs and share stories, testimonies and songs while the cameras roll.
Posted by LovinLyrics at 11:55 AM