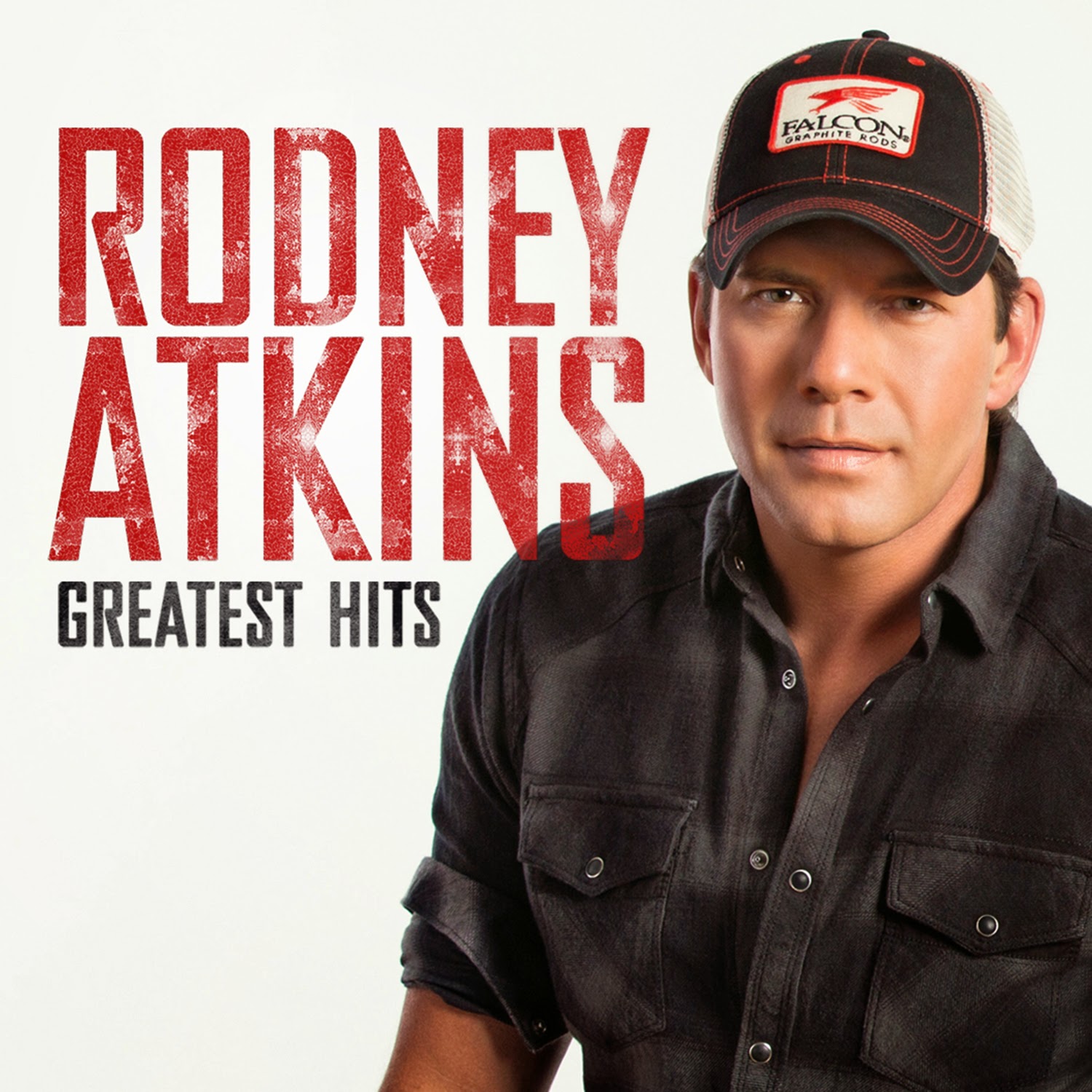 NASHVILLE, Tenn. (February 3, 2015) – With six No. 1 hits and four studio albums to his credit, award-winning singer/songwriter Rodney Atkins had plenty in his music arsenal to choose from for his first-ever Greatest Hits compilation, which hits stores today, February 3. Released via longtime label home Curb Records, Rodney Atkins – Greatest Hits features 11 of the artist’s most popular songs as well as his new single, “Eat Sleep Love You Repeat.”

Atkins, who has been dubbed “one of the most-likeable Country music voices of the modern era” (Roughstock), broke onto the country music scene in 2003 with his debut album, Honesty. His 2006 release, If You’re Going Through Hell, yielded the first two No. 1 singles of his career with the title track and “Watching You.” He followed that success with It’s America (2009) and Take A Back Road (2011), which took Atkins to new heights with the fastest-rising and longest-running single of his career, “Take A Back Road.” Lauded by Taste of Country for his ability to deliver “focused, small town lessons riding atop catchy choruses and everyman emotion,” Atkins puts a fresh spin on the simple pleasures of everyday love with new single “Eat Sleep Love You Repeat,” which was written by fellow Nashville hit-makers Walker Hayes and Ryan Bizarri.

The track listing for Rodney Atkins – Greatest Hits is as follows:

1. “If You’re Going Thru Hell (Before The Devil Even Knows)”