ERIC CHURCH TAKES CBS NEWS ON THE ROAD, BEHIND THE SCENES 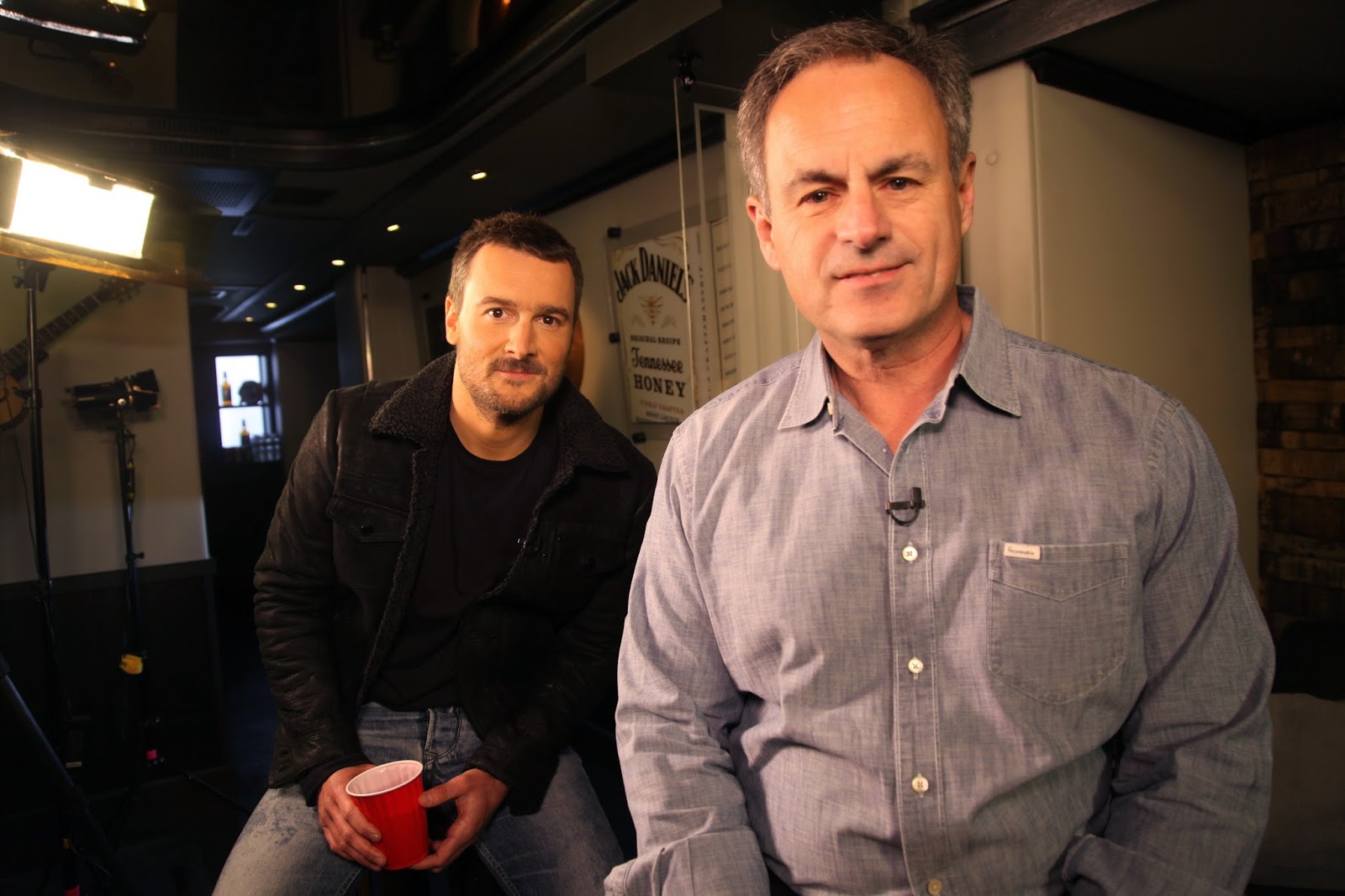 LOS ANGELES – (Feb. 5, 2015) – With music’s biggest night approaching, Eric Church gave the folks at CBS a rare behind the scenes look at the 100-plus person production of his wildly popular “The Outsiders World Tour.”

Camera crews followed the GRAMMY Award-nominated performer and his crew for 24 hours on a recent 220-mile run from Fresno, California, to Los Angeles. They captured the monumental effort it takes to put on the nine-month tour--assembling and tearing down the stage and lighting rig which stage manager Sam Coats called “100,000 pounds of rock your city” and loading it into 14 tractor-trailers after each show--and the difficult 18-plus-hour days crews work to pull it all off.

“These guys, they’re my family,” Church told CBS’ Mark Strassmann. “They would have my back in any situation and I would have theirs.”

Church told Strassman that his live show is the key to his popularity and that “The Outsiders World Tour” was planned to celebrate with fans. “I felt like this was our moment,” Church said. “… I don’t think we have any of our other success without (touring).” Check the interview out here: http://www.cbsnews.com/videos/eric-church-massive-tour-operation-behind-the-scenes/.

Church will perform at the Houston Rodeo on March 3 and then restart “The Outsiders World Tour” on March 4 at the Erwin Center in Austin, Texas. Several members of “The Outsiders” tour crew have been with Church for years and he hopes new fans will come out and see what a little teamwork can accomplish.

“They’ve busted their ass since 7 a.m.,” Church said of his crew, “and they’ve been out there doing what they do. And I feel like when I walk out there, I get to, for them, spike the ball.”
Posted by LovinLyrics at 5:33 PM