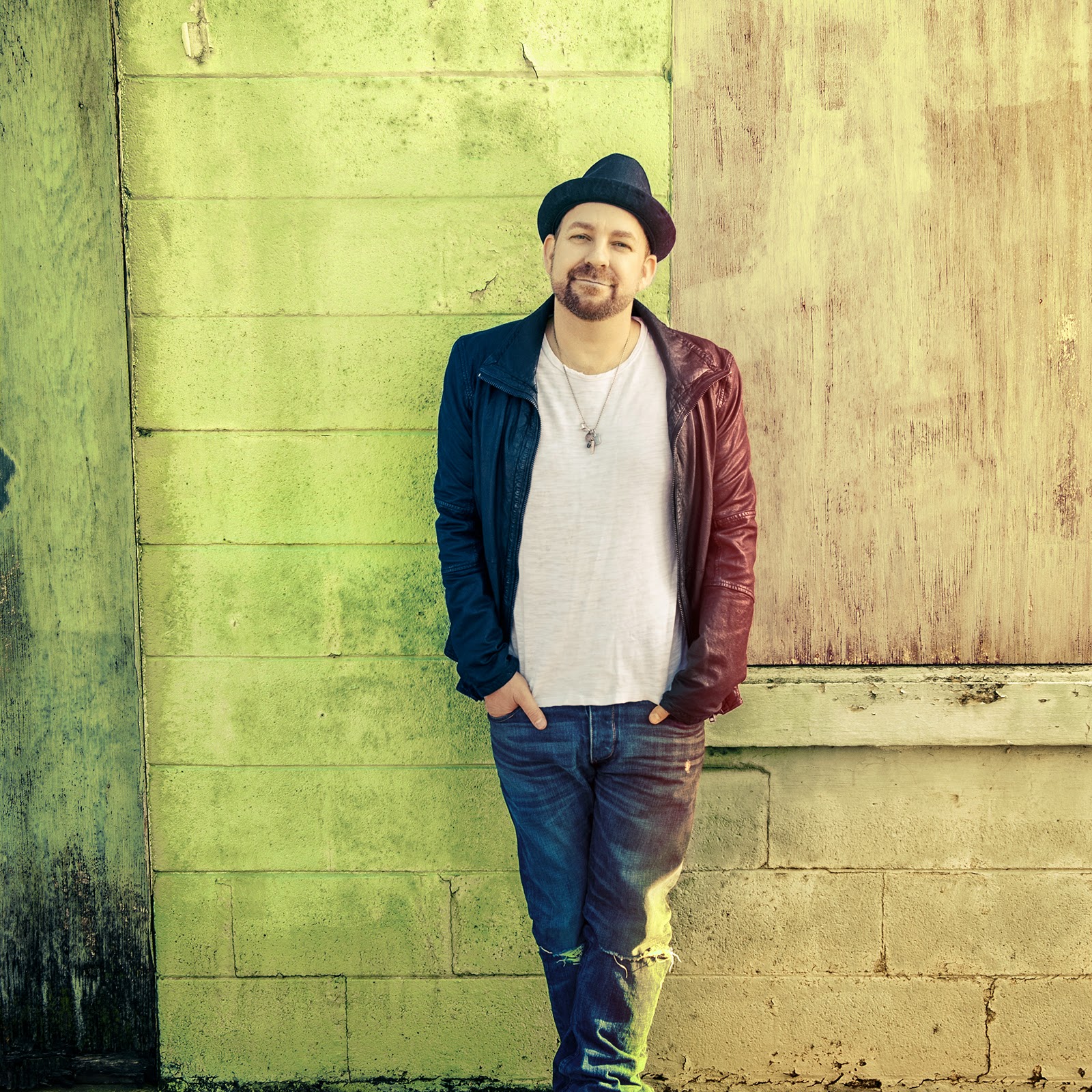 Platinum-selling country star Kristian Bush will be the featured musical guest on TBS' Conan tomorrow (2/18). Tune in to see Bush perform “Trailer Hitch,” his feel-good solo single – now Top 20 at radio. Released to rave reviews from music critics, radio, and fans alike, the track was named USA Today’s “Song of the Week," featured in ROLLING STONE Country’s TOP 25 SONGS OF 2014 and iTunes BEST OF 2014 – COUNTRY SONGS. The infectious tune has racked up millions of streams to date, and its inspiring lyrics sparked Bush to partner with Goodwill Industries International for the #GiveItAway campaign to encourage donations of used clothing and goods. The song is a preview of what fans can expect from his highly anticipated debut solo album, SOUTHERN GRAVITY, to be released April 7th on Streamsound Records.

In 2015, Bush will continue his PUT YOUR SOUL IN IT TOUR, beginning with appearances at the The Bluebird Cafe (2/26) and the Grand Ole Opry (3/6) in Nashville before heading overseas for select tour stops in Australia.

For more information on Kristian, go to www.kristianbush.com.