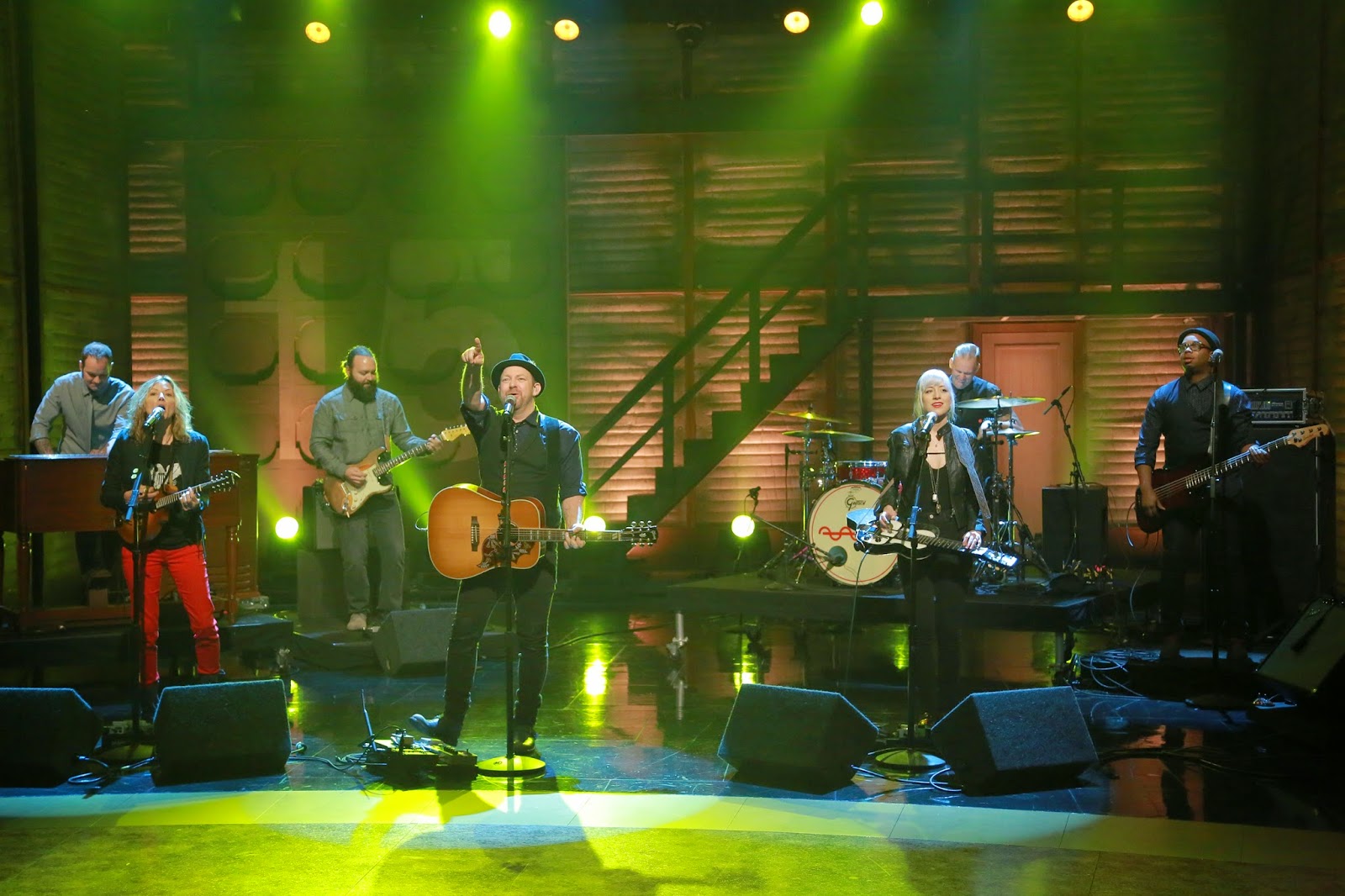 
Released to rave reviews from music critics, radio, and fans alike, “Trailer Hitch” was named USA Today’s “Song of the Week," featured in ROLLING STONE Country’s TOP 25 SONGS OF 2014 and iTunes BEST OF 2014 – COUNTRY SONGS. The infectious tune has racked up millions of streams to date, and its inspiring lyrics sparked Bush to partner with Goodwill Industries International for the #GiveItAway campaign to encourage donations of used clothing and goods.


The song is a preview of what fans can expect from his highly anticipated debut solo album, SOUTHERN GRAVITY, to be released April 7th on Streamsound Records. The project builds on the catchy, radio-friendly vibe of lead single and showcases Bush as a recording artist at the top of his craft.

Bush has been leaving his mark on music for more than two decades. The singer, songwriter, producer and multi-instrumentalist started his career with folk-rock duo Billy Pilgrim in the early ‘90s, releasing a much-lauded pair of albums for Atlantic Records (self-titled debut and BLOOM). In 2004, he exploded onto the country music scene with Sugarland, surpassing sales of over 22 million albums worldwide, achieving five No. 1 singles and winning numerous awards, including GRAMMYs, AMAs, ACMs, CMT Music Awards and CMAs. To date, Bush has garnered six BMI Awards for his songwriting, and in 2011 he founded the music publishing company and songwriting collective Songs of the Architect, collaborating with Matt Nathanson, the dB’s, Martin Johnson of Boys Like Girls, Pretty Little Liars star Lucy Hale and more.
In 2015, Bush will continue his PUT YOUR SOUL IN IT TOUR, beginning with appearances at The Bluebird Cafe (2/26) and the Grand Ole Opry (3/6) in Nashville before heading overseas for select tour stops in Australia.

For tour dates and more information on Kristian Bush, visit www.kristianbush.com.
Posted by LovinLyrics at 3:58 PM