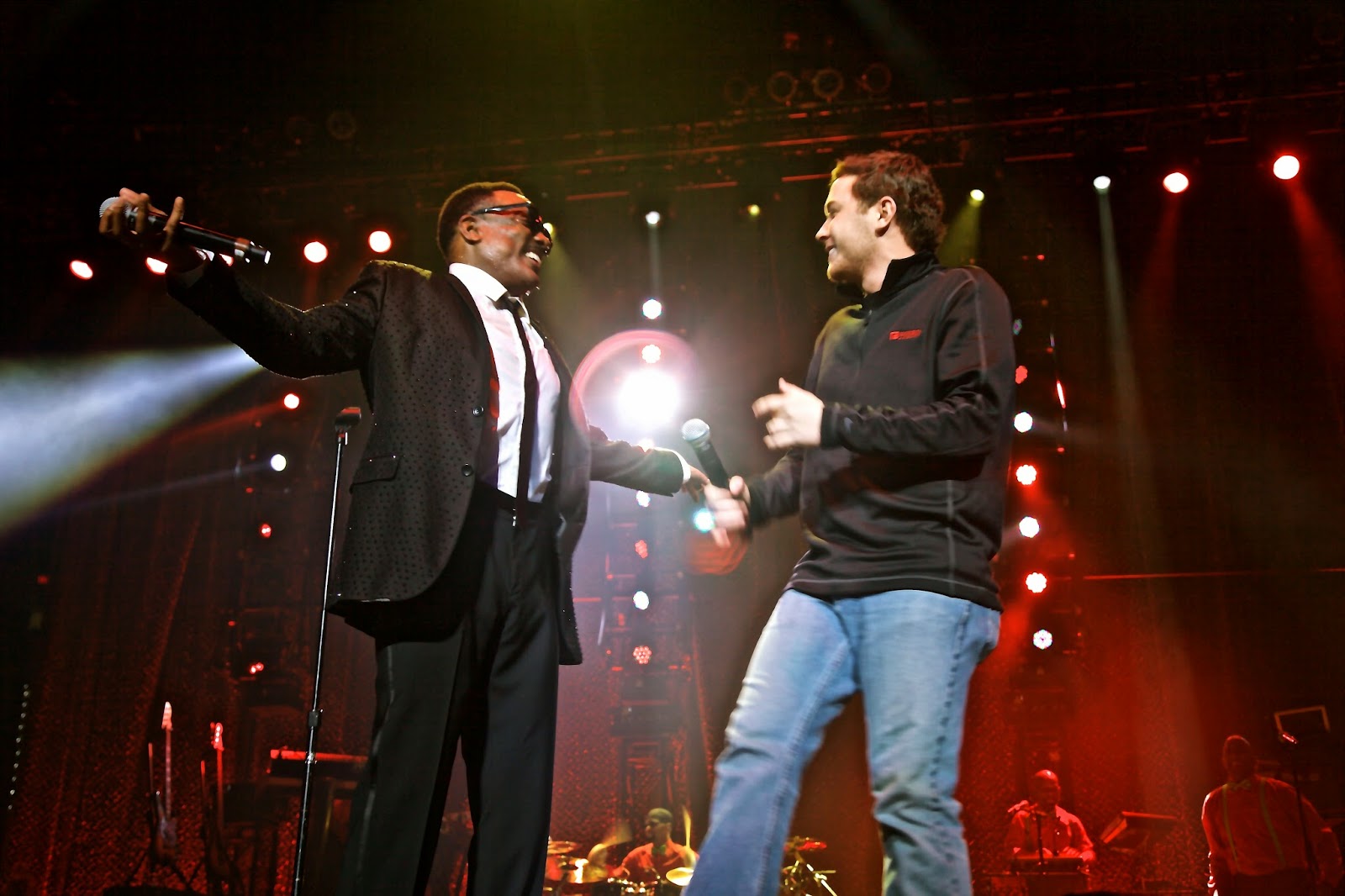 
McCreery has been a fan of Wilson’s since the young singer/songwriter was in 8th grade and heard the song “Charlie, Last Name Wilson” on the radio. The North Carolina-native took a group of family and friends to see the show and was surprised himself when Wilson sent word that he wanted McCreery to join him on stage. The two singers spent some time after the show getting to know each other.

“That was a night I’ll never forget,” said McCreery. “Charlie is an amazing performer and such a gentleman. I never expected to meet him, let alone be asked to join him on stage – that was a huge honor.”

In other McCreery news, the life-long sports fan will make a return appearance on Sports Illustrated’s live online show “SI Now” this Monday, Feb. 23 at 1:00 PM/ET (12:00 PM/CT) broadcast on SI.com. He recently appeared on the show last week when “SI Now” was broadcasting live from Nashville.

Posted by LovinLyrics at 4:11 PM

I love this so excited for Scotty to meet Charlie