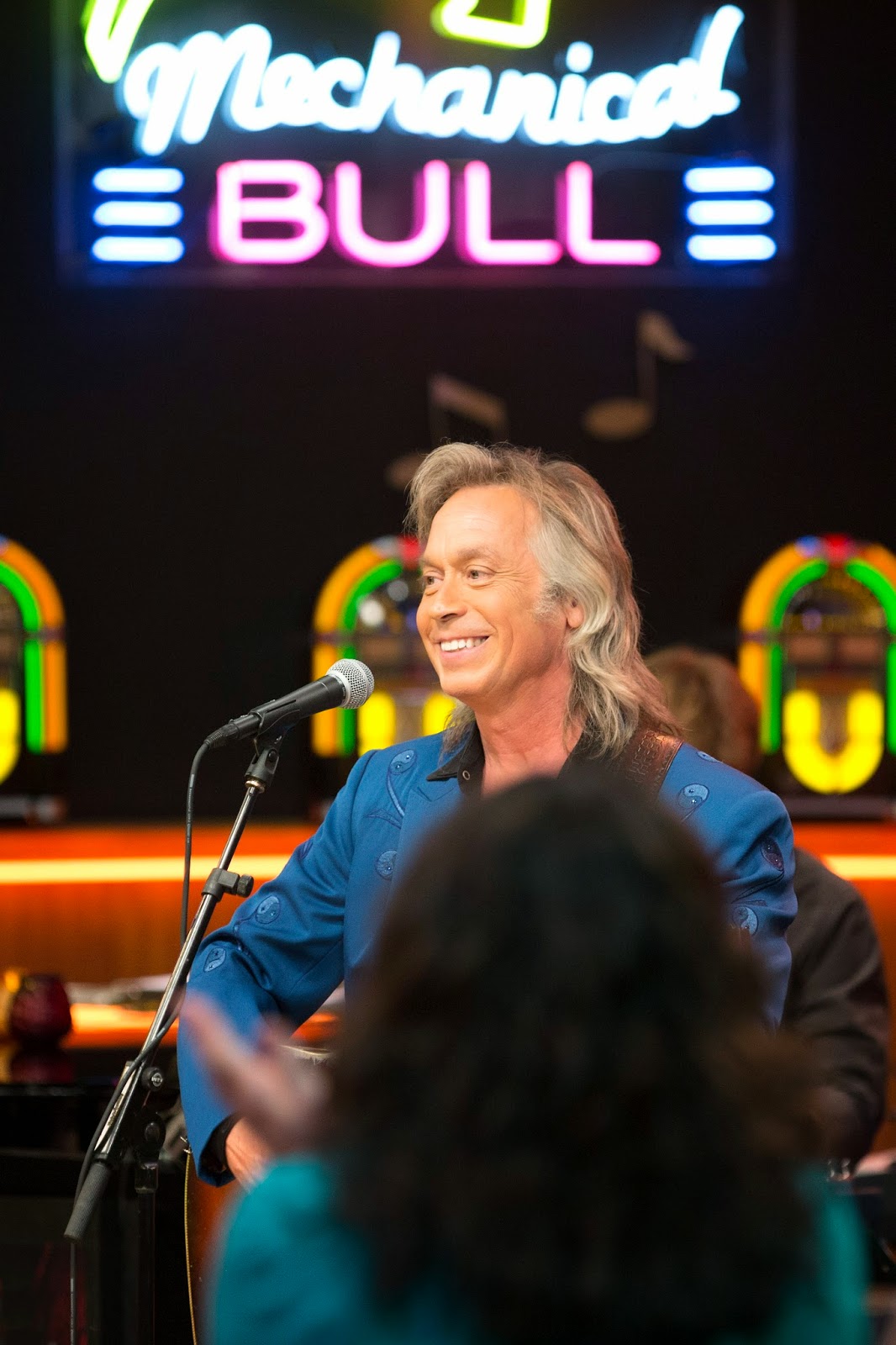 NASHVILLE, Tenn. (February 20, 2015) – When it comes to achieving dreams, everybody has to start somewhere. In fact, before celebrating their names in lights and selling-out headlining shows, many of country music's biggest legends paid their dues by performing in rowdy bars, dance halls and dives, nicknamed “Honky Tonks,” for the foot-tapping, twangy country music billowing from their doors. Hit television show Country's Family Reunion will take artists back in time to those humble beginnings, and invite them to share their stories and songs from their favorite Honky Tonks tonight at 8e/7c. Tune in to RFD-TV for the premiere of the show’s “Honky Tonk Series,” and take a trip down memory lane with legendary artists like Moe Bandy, Tony Booth, Jim Lauderdale, Eddy Raven, Daryle Singletary and many more.

“We've always known about this subset of music known as ‘Honky Tonk,’ and the great singers and musicians that pay their dues there every week, so we thought it was about time to honor them with a special series on Country’s Family Reunion,” said Larry Black, producer and owner of Gabriel Communications.

Stand-out songs in the series include "Bright Lights And Country Music" by Bill Anderson, "Hey, Good Lookin'" by Moe Bandy, "The Key's In The Mailbox" by Tony Booth, "(I'm A) Lonesome Fugitive" by Jim Lauderdale, "Walkin' To New Orleans" by Eddy Raven, and "Set 'Em Up Joe" by Daryle Singletary, among others.

Additional airdates can be found by visiting rfdtv.com.

Hosted by Hall of Fame Inductee "Whispering" Bill Anderson, Country's Family Reunion brings America's most treasured artists in traditional Country, Gospel and Bluegrass music together in one room to reunite and reminisce about their careers, perform signature songs and share stories, testimonies and songs while the cameras roll.