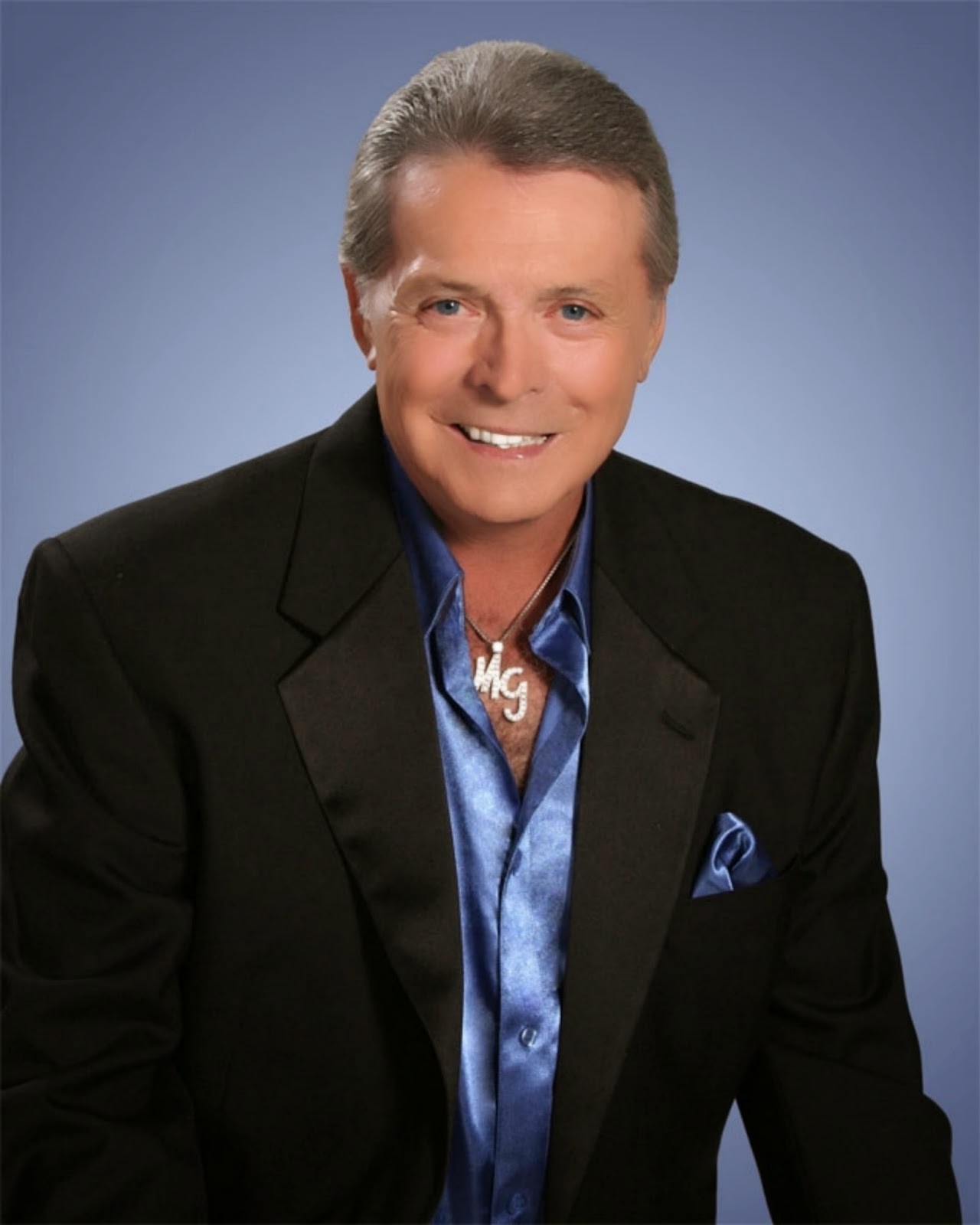 Mickey Gilley says, “I’ve been in the music industry for more than 50 years now, and it never gets old. I look forward to the areas we’ll be visiting during the tour, and celebrating the Urban Cowboy anniversary. I’m truly honored by the continued support of fans over the years.”

The phenomenal Urban Cowboy movie, starring John Travolta and Debra Winger, was filmed at and based on Gilley’s Nightclub in Pasadena, Texas which was known as the world’s biggest honky tonk. It included a cameo by Mickey Gilley, plus a few of his recordings were featured on the star-studded soundtrack that included songs by Kenny Rogers, The Charlie Daniels Band, Bonnie Raitt, Jimmy Buffett, Eagles, Anne Murray and other acclaimed artists.

Grammy-winning Mickey Gilley has scored 17 No. One hits, 39 Top Ten singles and 8 ten Top Ten albums. Notable songs for the six-time ACM winner include “Room Full of Roses,” “I Overlooked an Orchid,” “City Lights,” “Window Up Above,” “Stand by Me,” and “Don’t the Girls All Get Prettier at Closing Time.”

For updates on shows being added to this year’s tour, visit: mickeygilley.com.

May 01 – Russellville, AR (Center for the Arts)