Bob and Clint Moffatt at work on new EP, have song slated for February episodes of ‘Nashville’ 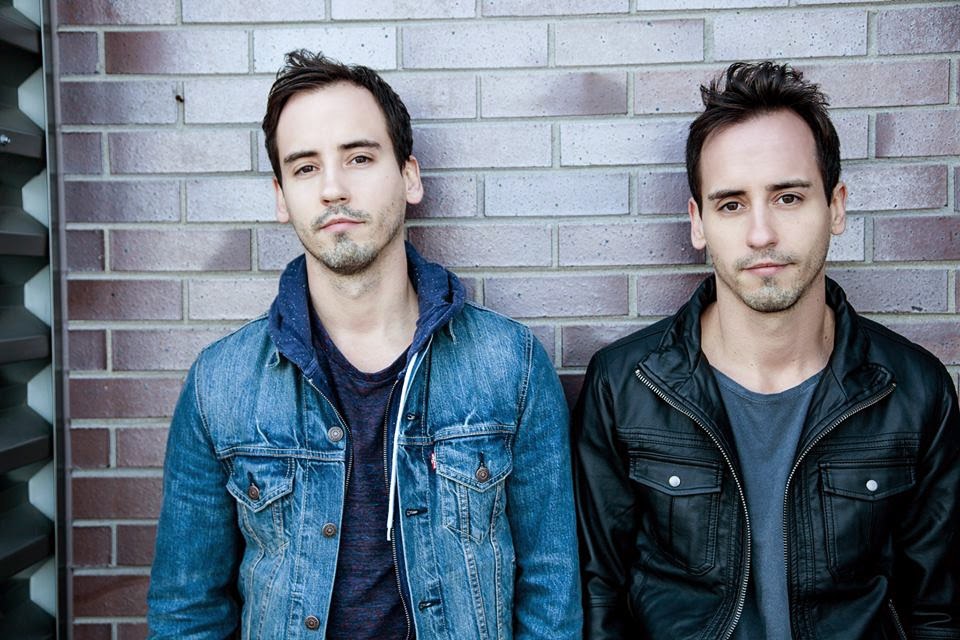 NASHVILLE, Tenn. – (Feb. 3, 2015) – Brother duo Like Strangers will release its new single “Goodbye Baby” on iTunes this Tuesday, and already Bob and Clint Moffatt are getting support at radio.

The infectious, sugar-coated song is the first single from Like Strangers’ first EP for ReHits, due later this year, and John Marks plans to begin spinning it Wednesday on SiriusXM’s “The Highway. “John Marks has been our champion for Old Dominion,” said Ree Guyer Buchanan, co-owner of ReeSmack Records, a venture with Shane McAnally, Wrensong and Thirty Tigers. “We are thrilled John will be spinning ‘Goodbye Baby’ this week and hope for the same kind of response OD got with ‘Break Up With Him.’”

Signed to Mercury Records and EMI Germany earlier in their careers, the Moffatts now write for Wrensong and Downtown Music. Along with work on their new record, the brothers have written two songs – “Done Runnin’” and “I’ve Got You and You’ve Got Me” - for the ABC hit television show “Nashville” and had three songs appear on Jimmy Rankin’s 2014 album “Back Road Paradise.”

The Moffatts will celebrate the release of the single with a performance Tuesday night at Nashville proving ground The Basement.