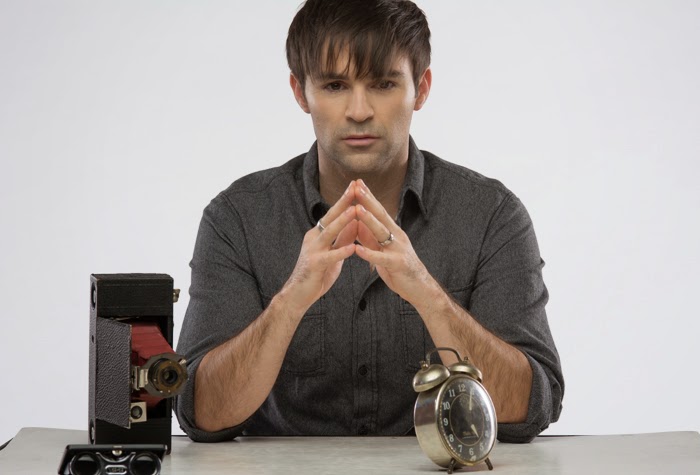 the Other Side of Never (released in late 2014/produced by Burton Akers in the historic SoundShop Studios) and makes evident the artist’s talent for unconventional yet simplistic lyrical phrasing complemented by stylistic music composition.

The up-tempo, feel good melody showcases a dedicated and desperate storyline and a profession of “a one-of-a-kind love for a heart that’s on the run.” The optimistic and persuasive vibe makes “Elizabeth” a hopeful “dancing in the rain” sing-a-long.

“The storyline is about that certain, potential someone who is heading in the opposite direction and a plea to turn around and give love a chance,” introduced Hunley. “It’s also a non-fiction personal chapter about my romance with the love-of-my-life, my wife, Elizabeth.”

Simultaneously, Hunley will premiere the corresponding music video. Filmed in North Wilkesboro, NC, “Elizabeth” highlights the bittersweet recollection of a love affair and a quirky chase to relive and revive the love lost. The video (directed and produced by Brett Bortle/Weekend Warriors Productions) features the personal appearance of Stephen's newlywed bride, Elizabeth. AristoMedia will head-up the national video promotion campaign while Swank Promotions will oversee at the AAA radio promotion.

The track (“Elizabeth”) and the album (the Other Side of Never) are available via all major digital outlets (iTunes/Rhapsody/Amazon). For more information on Stephen Hunley, visit stephenhunley.com.
Posted by LovinLyrics at 4:36 PM