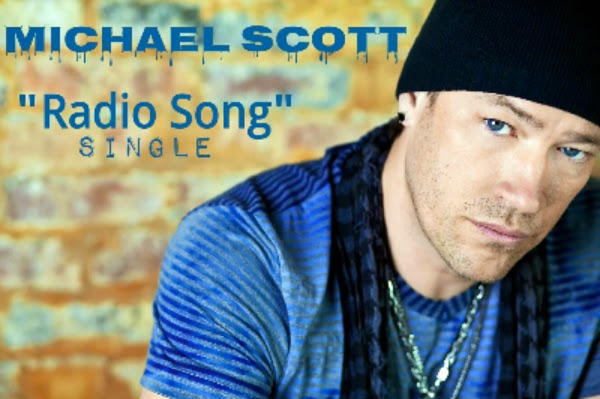 Nashville, TN… Feb 11, 2015… Country singer and Broadway Star (Nashville’s Broadway, that is) Michael Scott is excited for his single “Radio Song” to have landed on the Music Row chart as he is set to release his new EP, Driven, next month. This marks Michael’s first charted single as an independent artist, partnering with Grassroots for radio promotion.

Fans can find that and more on his new EP, Driven, releasing digitally March 1st, with songs written by Nashville heavy hitters Rhett Akins, Ben Hayslip, JT Harding, and more. The EP title holds special meaning to Scott as his journey to this point has many ups and downs, but he remains focused on his goal.

Driven is the perfect word to describe Michael Scott, as his hard work and love of music begin to pay off, again. After his label home fell victim to the failing economy in 2010, Michael began his reign as one of the "hardest working men on Broadway" with a steady gig at one of Nashville’s historic Broadway honky tonks, Whiskey Bent Saloon. Scott's touring schedule amasses an average of 285 shows a year, yet somehow he finds a balance between touring, his many roles at Whiskey Bent, recording and producing new music, and starting his own label. To find out more, visit MichaelScott.com