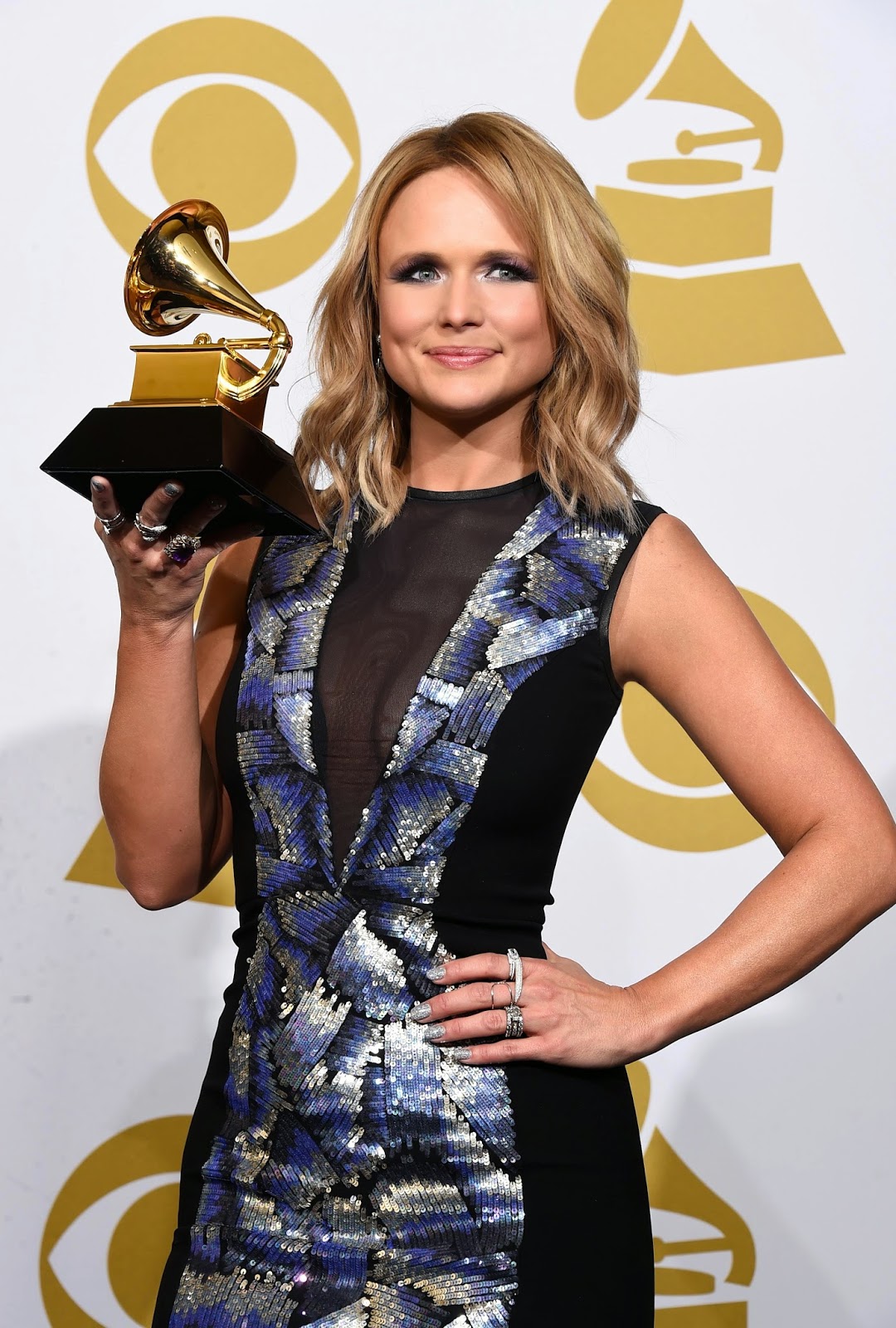 From the GRAMMY Award stage Lambert said “Thank you so much. I love every album in this category. I’m so, so thankful for this. I poured my heart and soul into this record. Frank Liddell, Chuck Ainlay, Glenn Worf, are amazing producers. And all the musicians that played on this, and all the writers, and all the people that make it happen and get it to the people, get it to the fans. Thank you so much for this amazing night. I love you all.”

In addition to her GRAMMY win, Lambert also took center stage with her own style of sassy-but-sweet swagger along with her band for raucous pyro-filled performance of her latest song for country radio, “Little Red Wagon.” A performance that SPIN ranked #1 of the night stating “simply talking about the most awesome performance from the night’s festivities, it’s no contest.”