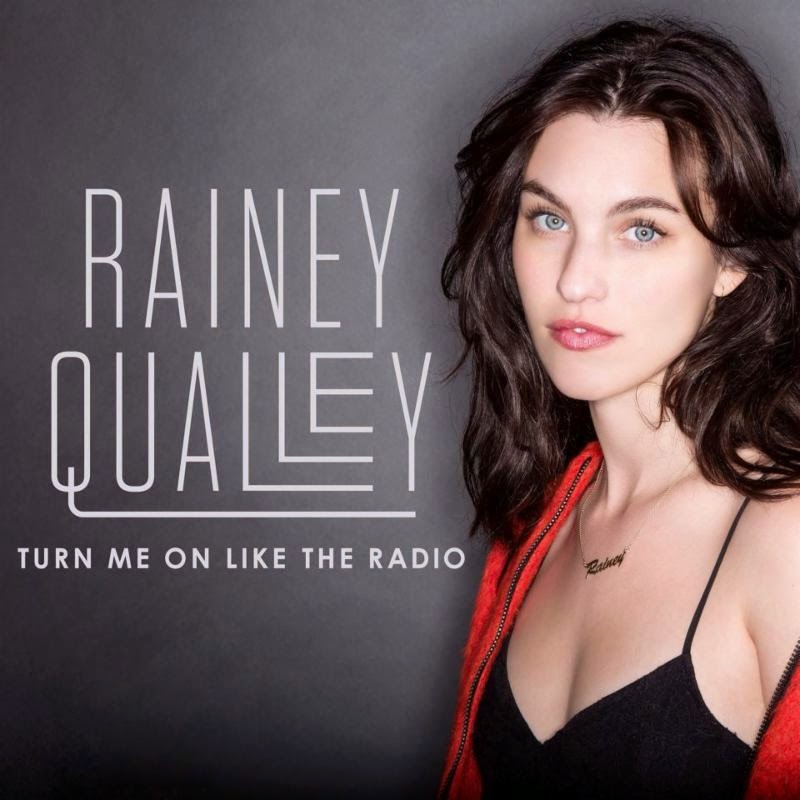 (Nashville, Tennessee...) -- The same week new singer/songwriter Rainey Qualley's debut single, "Turn Me On Like The Radio," was added as the "Highway Find" by SiriusXM The Highway, the Cingle Records flagship artist signed with powerhouse booking agency CAA. The company's first order of business was to add her as the opening act for one of her lifelong musical heroes Willie Nelson at his sold-out Ryman Auditorium dates March 3 & 4, 2015.

"I am so thrilled, honored, and humbled to be opening for Willie at the Ryman," said Rainey. "Two of my wildest dreams are coming true in one night. It almost doesn't seem real. I can't thank my team and my new CAA family enough for making this happen." 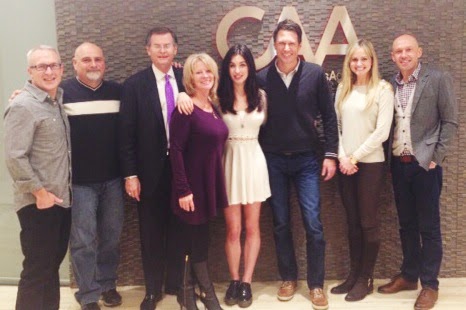 Rainey has been on a radio tour promoting "Turn Me On Like The Radio" with Star Farm Nashville since mid-January. In between tour dates, she has been working on her debut EP with producers Russ Zavitson and John Ramey and an early summer release is scheduled.