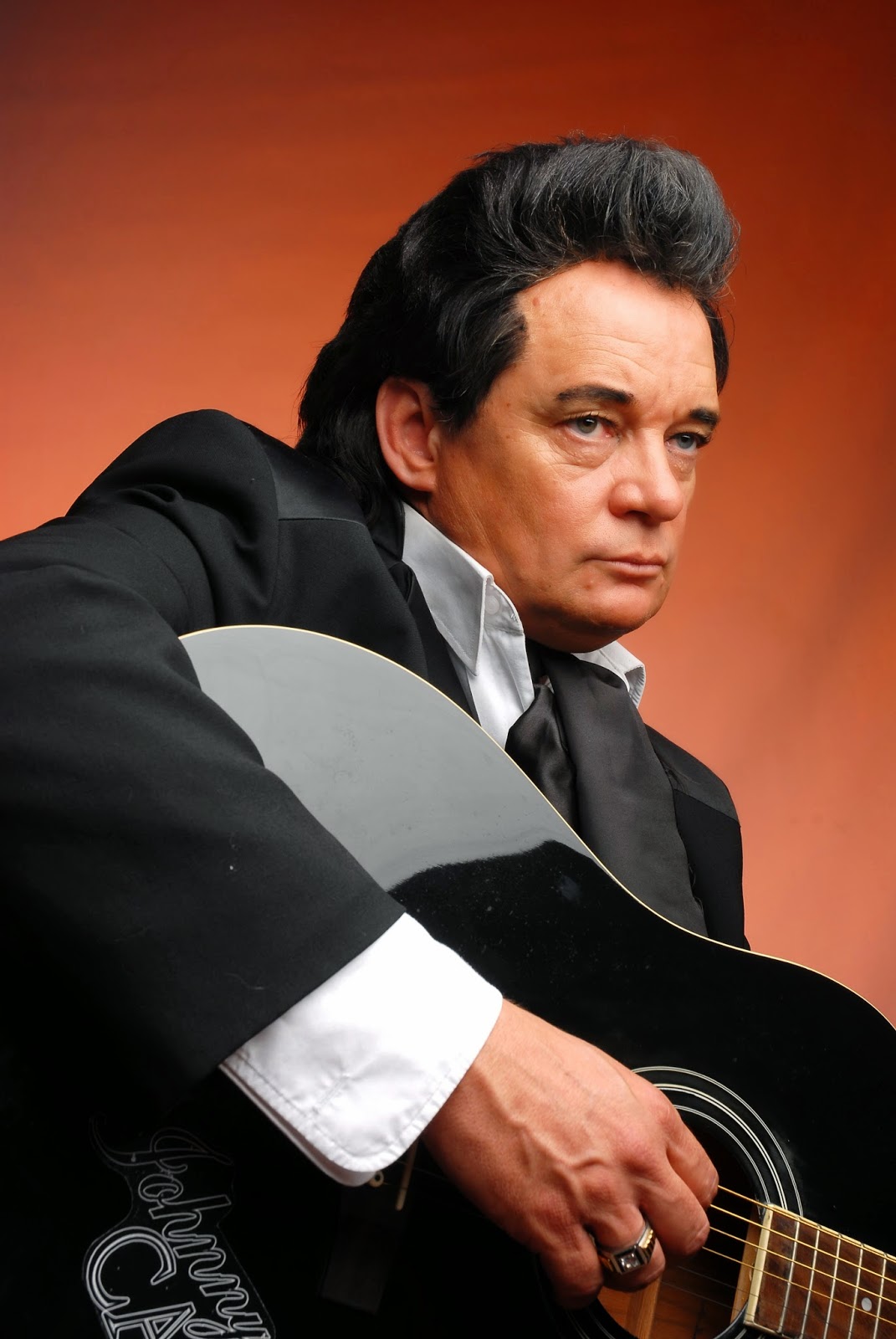 LOS ANGELES – Feb. 25, 2015 – THE WORLD’S GREATEST TRIBUTE BANDS (WGTB) continues to lead the way in the rapidly growing tribute band industry as it heads into its fifth season on AXS TV. Since its debut, the weekly live concert series hosted and produced by Katie Daryl has boosted the careers of nearly 50 tribute bands, with some more than doubling their bookings after performing on the series. Multiple concert bookers across the country have said overall tribute band opportunities have increased 50 percent over the last 18 months, which directly coincides with WGTB, the only show on network TV that showcases this emerging trend.

THE WORLD’S GREATEST TRIBUTE BANDS begins its fifth season Tuesday, March 24 at 10 p.m. ET/7 p.m. PT. The season premiere is its 50th episode and features Las Vegas’ acclaimed Frank Sinatra tribute artist Gary Anthony. WGTB is kicking off the season, paying homage to Ol’ Blue Eyes in what would have been Sinatra’s 100th year of birth. In addition to Anthony, Katie Daryl has once again booked a power-packed line-up featuring tributes to some of the most iconic bands of all time, such as Mirage (Fleetwood Mac - March 31), Natural Wonder (Stevie Wonder - April 7), Double Vision (Foreigner - April 14), Hollywood U2 (U2 - April 21) and Super Huey (Huey Lewis and the News - May 12). [Full schedule is below.]

As they prepare for their second appearance on WGTB, returning fan-favorite Hollywood U2 says they have seen their fan base and concert bookings grow tremendously since first appearing in season one. They are not alone in their success after performing on the TV concert series.

Elton John tribute artist Kenny Metcalf says he has doubled his concert bookings since he first performed in season one, while Queen tribute Queen Nation was invited to perform in front of thousands of fans at Angel Stadium of Anaheim and Journey tribute DSB was booked to play a week-long residency at the 2014 Epcot “Sounds Like Summer” concert series at Walt Disney World.

Additionally, many artists have expressed public support for THE WORLD’S GREATEST TRIBUTE BANDS with Heart, Def Leppard, Zakk Wylde, David Bowie, and Styx each posting online to promote their respective tributes appearing on the series. Aerosmith frontman Steven Tyler even took it a step further when he stopped by the show after Aerosmith tribute band Draw the Line performed in season three.

“I am so proud of all the amazingly talented tribute bands that have performed on our show,” said Katie Daryl. “Their success is a testament to the impact THE WORLD’S GREATEST TRIBUTE BANDS has on the music world. These bands are making noise, and the industry is listening.”

In conjunction with the live concert series, THE WORLD’S GREATEST TRIBUTE BANDS has also produced seven digital albums titled “The World’s Greatest Tribute Bands Presented by AXS TV.” To date, the bands on these volumes have garnered over 10 thousand downloads on iTunes.

THE WORLD’S GREATEST TRIBUTE BANDS broadcasts live Tuesday nights from the Whisky A Go Go club in West Hollywood, California and features a live audience to complete the TV concert experience. The series has had over 14 thousand attendees, distributing tickets through a number of strategic partnerships with companies such as EventBrite, Yelp, Thrillist and Mandatory.

Tickets are available for free online at http://www.greatesttributebands.eventbrite.com

The episode line-up and where the bands hail from are noted below:

May 5- Eagles tribute by On The Border (Charlotte, North Carolina)

May 12 - Huey Lewis and the News tribute by Super Huey (Sacramento, California)

Posted by LovinLyrics at 3:01 PM