SALES STORY PUSHES HIGH VALLEY TO RELEASE “MAKE YOU MINE” 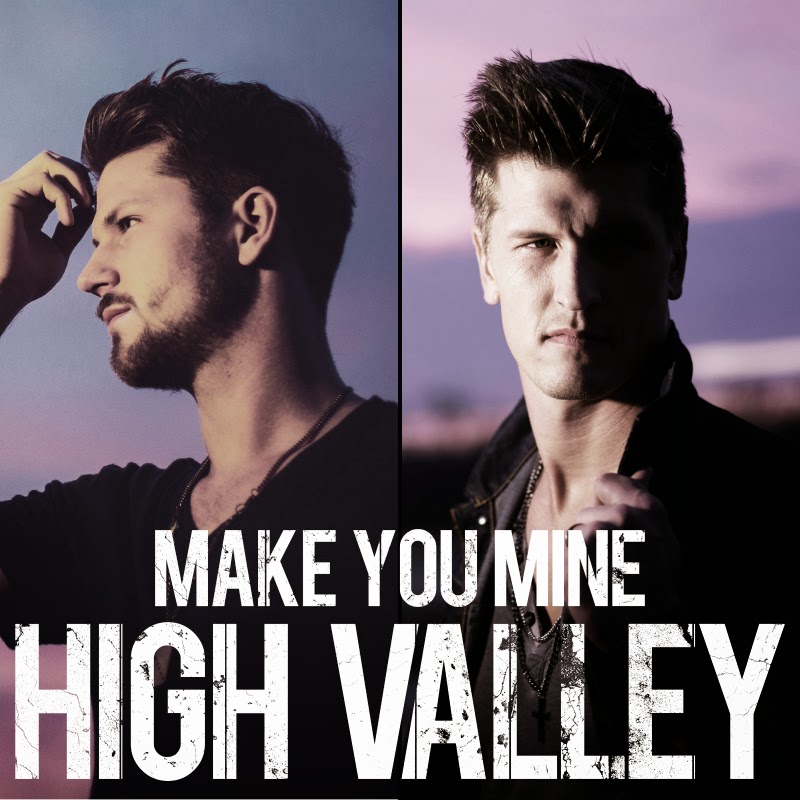 February 24, 2015 -- Nashville, TN -- ”Make You Mine,” the fastest selling song in duo High Valley’s history, has released to country radio based on fan demand. With over 63,000 total tracks sold from their recently released County Line album, including a 69% increase in digital downloads for “Make You Mine,” the song is making huge waves with country fans! It has been chosen to feature in the iTunes Country Store and on Beats Music. The video, directed by Roger Pistole (Dierks Bentley, Lee Ann Womack), can be seen below.


“We’ve had an amazing response to the song – we grew up on country and bluegrass music and this feels like the song we were born to sing,” said High Valley lead singer Brad Rempel. “Our fans have been big supporters, seeking out the song on YouTube and iTunes.”

Shipping nationwide to radio last week, “Make You Mine” is being shepherded by The Talent Associates, the radio team led by John Ettinger and Ryan Barnstead.

“Make You Mine” features a guest appearance by bluegrass icon Ricky Skaggs. It’s written by High Valley’s Brad Rempel with Ben Stennis and Seth Mosley. With lyrics that evoke the Canadian-born siblings’ homegrown values of family, faith and farming, “Make You Mine” depicts the butterflies and beauty of true love:

Brothers Brad (lead vocals, acoustic guitar) and Curtis Rempel (harmony vocals, mandolin) make up High Valley. The sibling duo initially found inspiration in the music of country music icons Alabama, Rascal Flatts, Diamond Rio and Shenandoah while growing up listening to their older sisters’ records. After seventeen years of touring and opening for the likes of superstars Shania Twain, Little Big Town and Alan Jackson in their northern homeland, Canadian CMA Awards Interactive Artist of the Year winners High Valley have made their U.S. debut with the release of their full-length album, County Line! Get to know more about High Valley on Facebook, Twitter and their official website.