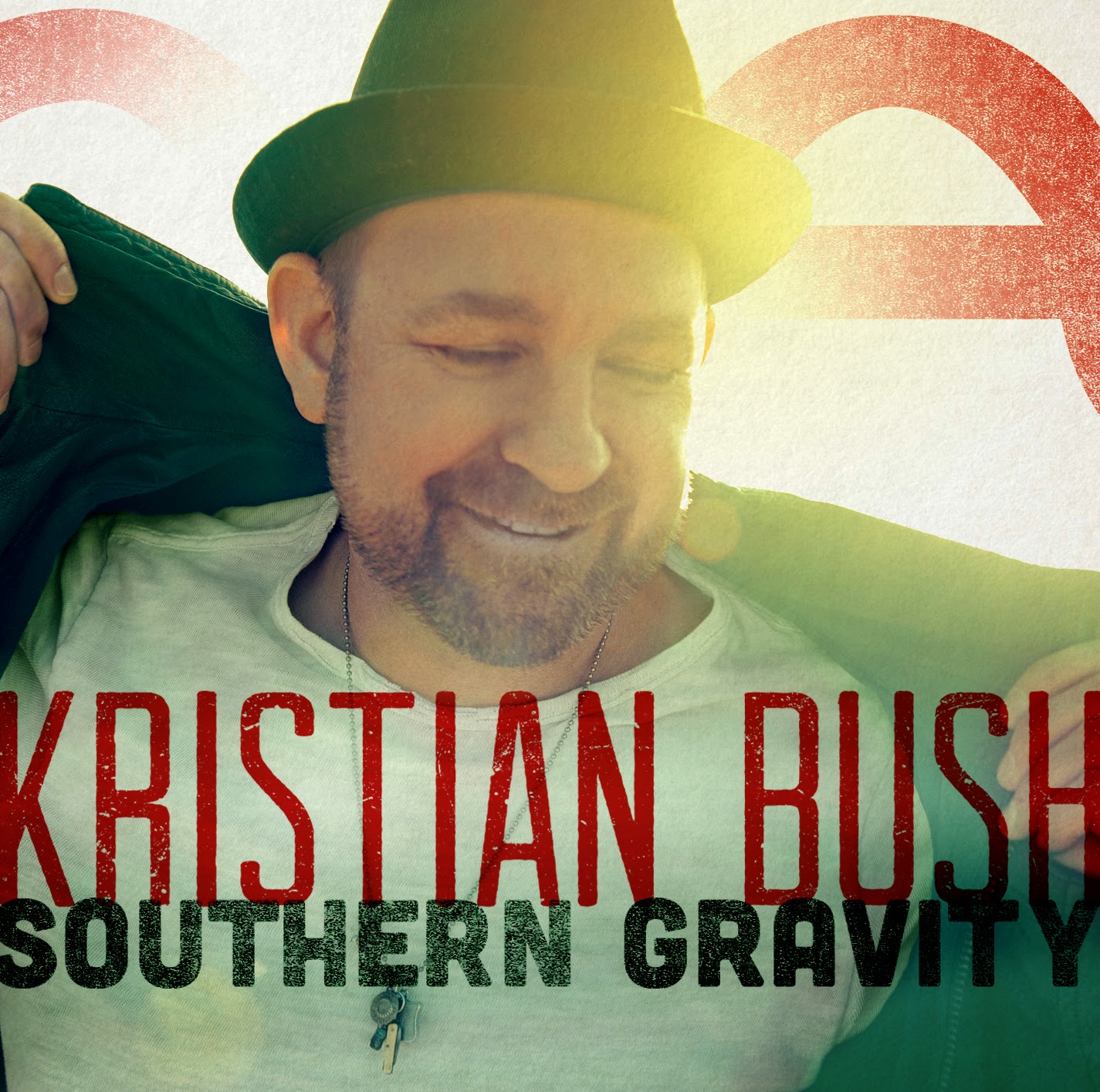 Fans can also purchase exclusive merch bundles online at www.KristianBush.com. Bundle packages include a physical copy of the album SOUTHERN GRAVITY and an exclusive T-shirt and/or poster. The first 100 fans to purchase a bundle package on the website will have their CD signed by Bush.

With each bundle purchase, fans will automatically be entered into a drawing to win concert tickets, meet and greets, Skype chats with Bush and more. One lucky winner will receive the “Ultimate Kristian Bush Concert Experience,” featuring soundcheck access, a meet and greet, dinner with Bush, side-stage access during the show and a shout-out/song dedication during the set. Winners will be selected each week from March 2 through street date on April 7. For more information, visit http://kristianbush.com/SGcontest.

Released to rave reviews from music critics, radio, and fans alike, “Trailer Hitch” was named USA Today’s “Song of the Week," featured in ROLLING STONE Country’s TOP 25 SONGS OF 2014 and iTunes BEST OF 2014 – COUNTRY SONGS. The infectious tune has racked up millions of streams to date, and its inspiring lyrics sparked Bush to partner with Goodwill Industries International for the #GiveItAway campaign to encourage donations of used clothing and goods.

The song is a preview of what fans can expect from his highly anticipated debut solo album, SOUTHERN GRAVITY, which builds on the catchy, radio-friendly vibe of "Trailer Hitch" and showcases Bush as a recording artist at the top of his craft.

In 2015, Bush will continue his PUT YOUR SOUL IN IT TOUR, beginning with appearances at The Bluebird Cafe (2/26) and the Grand Ole Opry (3/6) in Nashville before heading overseas for select tour stops in Australia.