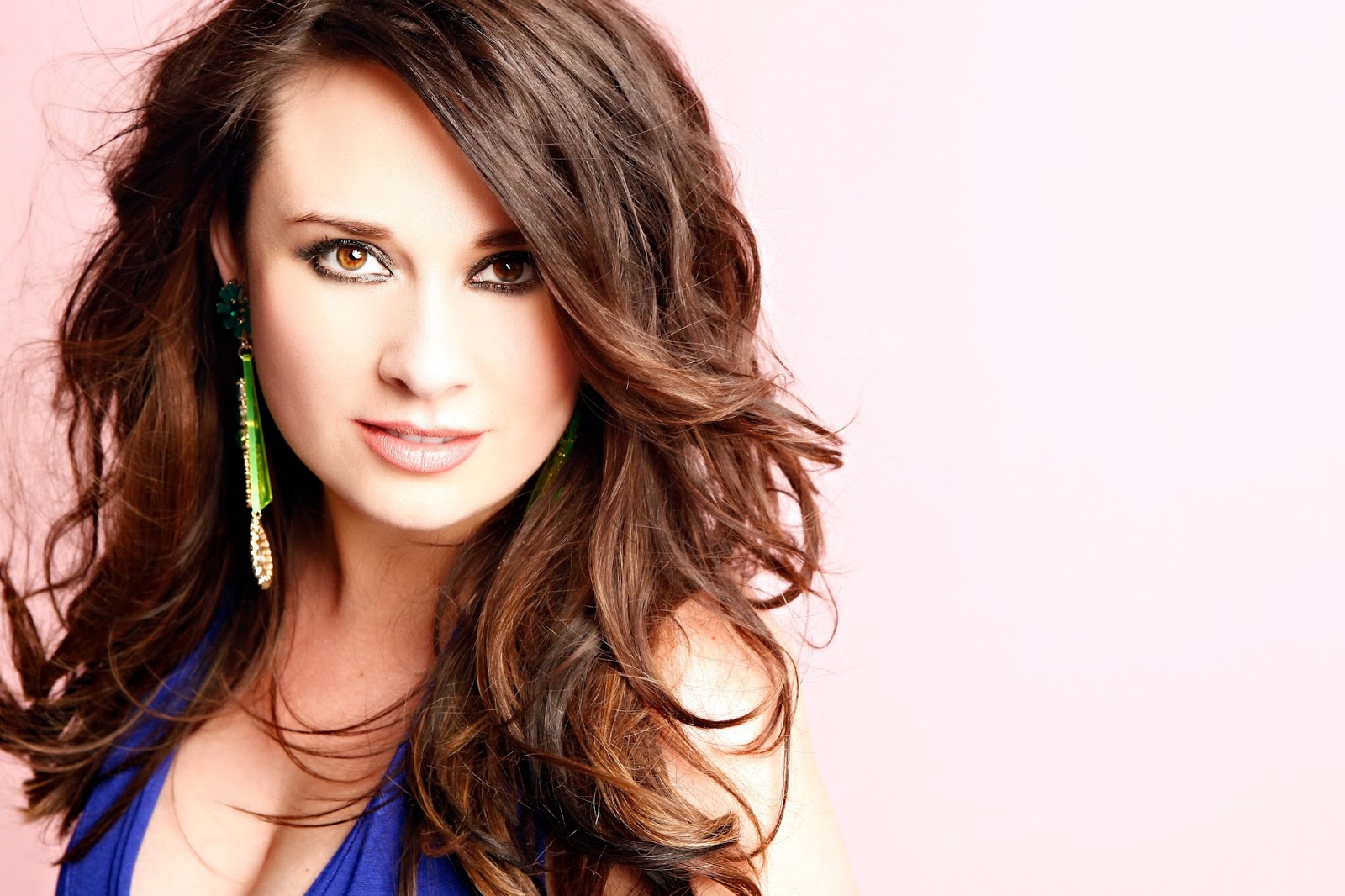 (Nashville, Tenn. – March 9, 2015) – A-OK Entertainment/GMV Nashville recording artist Amber Hayes has released her feel-good track, “Running Out Of Memories” to Country radio. The single, currently at country radio, is the follow-up release to “Any Day Is A Good Day,” which scored Hayes her debut Top 30 record on the Music Row Country Breakout chart.

“Running Out Of Memories” tells a reflective story of adventure and memories-in-the-making for the song’s leading lady and her beau.

To view the lyric video for “Running Out Of Memories,” click here.

Hayes noted of the track, “I had the hook ‘running out of memories’ in my head for awhile, and on the way to a recent songwriters' retreat I told the guys I'd like to write it while we were on the trip. We had a melody for it before we even got to the cabin, and it all came together pretty quickly. Memories - good and bad - we all have them; but hopefully this song will help the listener reflect on those great ones!”

The song is the title track from Hayes’ new 5-track EP, Running Out Of Memories, which is currently available via iTunes and other digital retailers. Released in Nov. 2014, Running Out Of Memories features three songs produced by Bobby Terry, as well as a remix of her previously released tune, “Me & Loretta,” and a new rendition of the classic “Cotton Eyed Joe,” which was featured in the family-film, Cowgirls ‘N Angels 2: Dakota’s Summer.

Over the past few years, the Oklahoma native has been touring and performing at fairs, festivals and performance venues across the country. She has performed as the opening act for one of her biggest musical influences, Reba McEntire, and she has entertained fans overseas at military bases and International festivals, including the Country Gold Festival in Japan and the Scandinavian Country Music Festival in Sweden. She has also made multiple appearances performing the national anthem at NFL and NBA games.

Amber Hayes made her first break at Country radio with her debut EP C’mon in 2010, which landed her two Top 40 singles (“C’mon,” “Wait”) on the national MusicRow Country Breakout chart.  In 2012, she released her sophomore album, titled Any Day Is A Good Day.

The multi-talented performer appeared in the major motion picture, Cowgirls N’ Angels. Three of her songs made it into the film, including her duet with Lonestar’s Richie McDonald, “Always There For Me.”  That same year, her music was also featured in four episodes of the hit CW television series, Hart of Dixie.

No stranger to film, Hayes was also featured in the 2013 documentary Music City U.S.A., which took home the Golden Drover for Best Feature Documentary at the 2014 Trail Dance Film Festival. Most recently, Hayes and her music are featured in the Cowgirls ‘N Angels sequel, Cowgirls ‘N Angels 2: Dakota’s Summer, which is available digitally, as well as, on Blu-Ray and DVD through Walmart.

Hayes’ first foray into acting was a starring role as Kathy Twitty in the 2008 Conway Twitty musical, It’s Only Make Believe.

In addition to the release of her new music, Hayes has re-launched her website, AmberHayesMusic.com.  The site features new images, digital spotlights and more.