Three-Day, General Admission Tickets are Available for Early-Bird Price of $120
Camping is Available Starting at $110 for a Limited Time 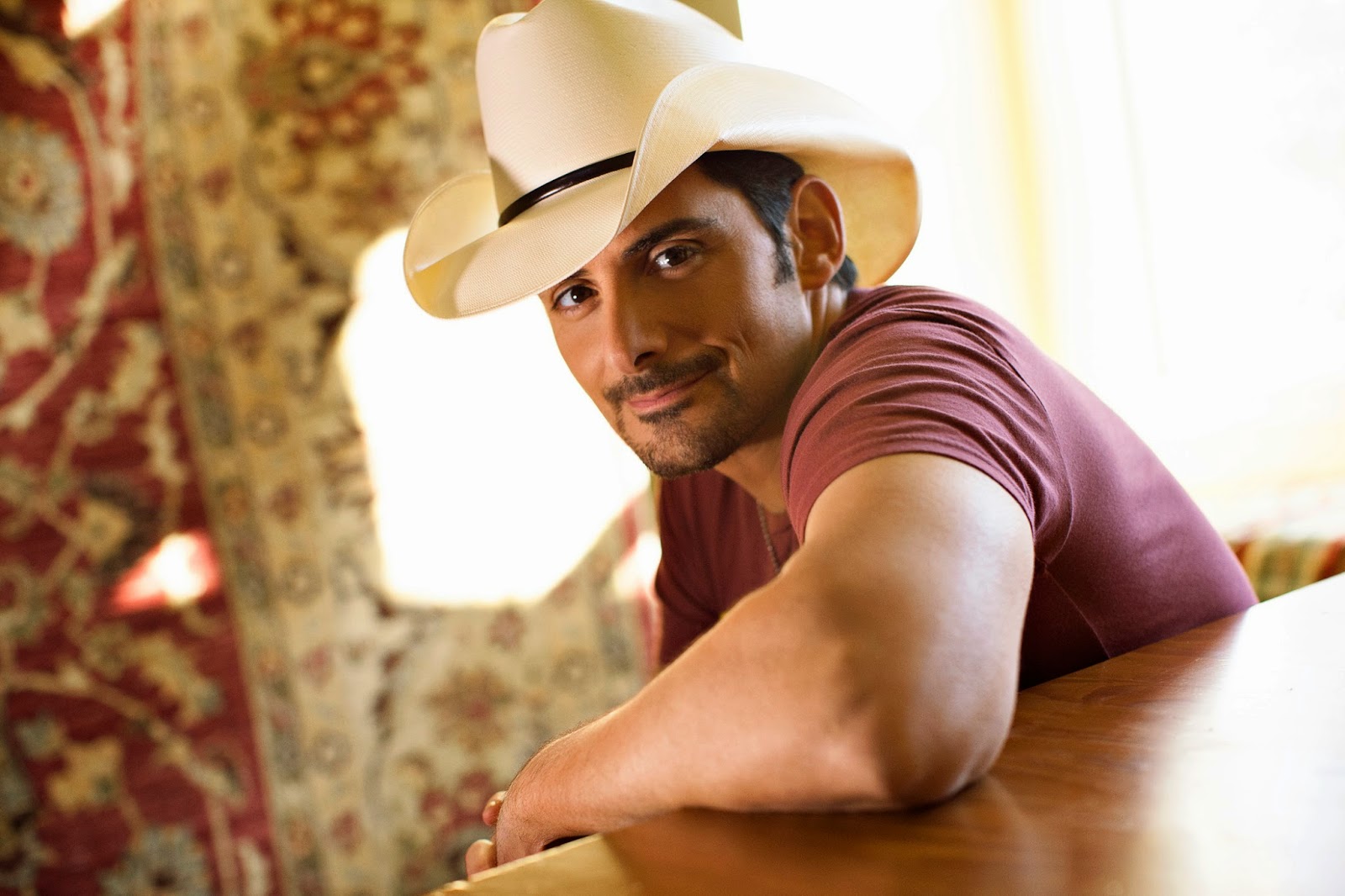 Three-day, general admission tickets to the premier camping and lifestyles festival of West Texas are available for a limited time for the early-bird price of $120. And grab your campsite while they last starting at just $110! For more information or to purchase tickets and camping, please visit www.texasthunderfest.com or call (855) 362-0535.

Brad Paisley is a critically acclaimed singer, songwriter, guitarist and entertainer whose talents have earned him numerous awards, including three GRAMMYs, two American Music Awards, 14 Academy of Country Music Awards and 14 Country Music Association Awards (including Entertainer of the Year), among many others. He has been a proud member of the Grand Ole Opry since 2001. Paisley has written or co-written 20 of his 23 #1 singles with the first being in 1999 with “He Didn’t Have To Be.” His latest hit single, “Perfect Storm,” was #1 on the country charts for two weeks and is from his chart topping 2014 album Moonshine in the Trunk. His current single is “Crushin’ It” from the same album. He is currently headlining his Country Nation World Tour presented by KRAFT Cheese through March 2015 and will kick off his Crushin’ It World Tour in May. Paisley has recently partnered with Boot Barn® and developed an exclusive line of jeans, hats, T-shirts, jewelry, belts and woven shirts called Moonshine Spirit by Brad Paisley.

Set on beautiful farmland with the huge Texas sky and picture perfect pump-jacks as a backdrop, Texas Thunder brings you the best Country music has to offer. In addition to top-notch entertainment at the main stage and the Texas Troubadour Saloon stage, Texas Thunder offers its patrons an amazing Texas experience including specialty and food vendors and much more. Join thousands of the friendliest people in the country and enjoy cold beer, homegrown talent and the most fun you can pack into a big ole Texas weekend.