JOHN BERRY CELEBRATES 20Th ANNIVERSARY OF "STANDING ON THE EDGE OF GOODBYE" ... AND STILL STANDING! 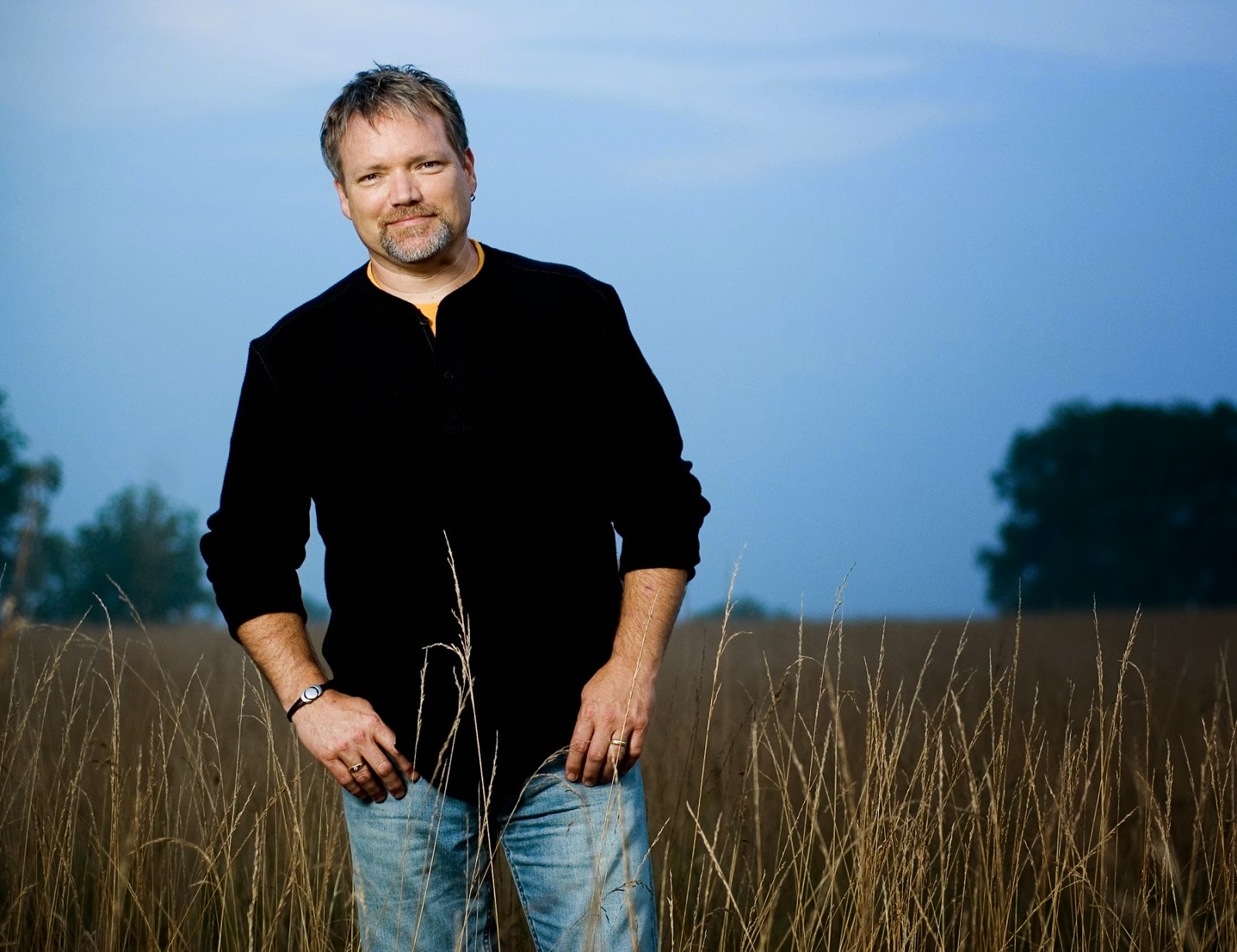 NASHVILLE, Tenn. (March 9, 2015) – His music stands as a soundtrack of what was being played on Country Radio in the 1990s, and two decades later, John Berry is breathing new life into his heartfelt lyrics with the release of Songs and Stories, a program style book in which the veteran performer talks about the meaning of some of his favorite songs – from his own pen, as well as others.

The book begins with “Standing On The Edge Of Goodbye,” which the South Carolina native shares a story about a conversation he had with another friend who sought John’s marital advice– fortunately the couple is still together. 2015 marks twenty years since the release of the single, which peaked at No. 1 on the Radio & Records Country Singles chart and No. 2 on the Billboard Country Singles chart. Other Berry radio staples included in the book include “If I Had Any Pride Left At All” and “Your Love Amazes Me,” which earned the soulful singer his first chart-topper in 1994.

But, Songs and Stories is about much more than just simply hit records. Take, for example, “Salvation,” a song that was included on his 1999 Lyric Street album Wildest Dreams, and actually became a favorite of many truck drivers going to and from their destinations at night. There’s his touching story of “O Holy Night,” and the effect it has had on his family – as well as “Annie’s Song,” the epic 70s ballad from John Denver that served as such an inspiration to Berry. He also talks about leaving the backstage area following a Denver show much too early – which still stands as one of his biggest regrets.

Also included in the collection are rare photos of John, wife Robin, and their family, as well as his father Jim and mother Marie, who both figure prominently into his thoughts on “Forty Again.”

Berry will be hitting radio and television to promote Songs and Stories, which will be available via the singer’s web site, www.JohnBerry.com

Posted by LovinLyrics at 2:12 PM