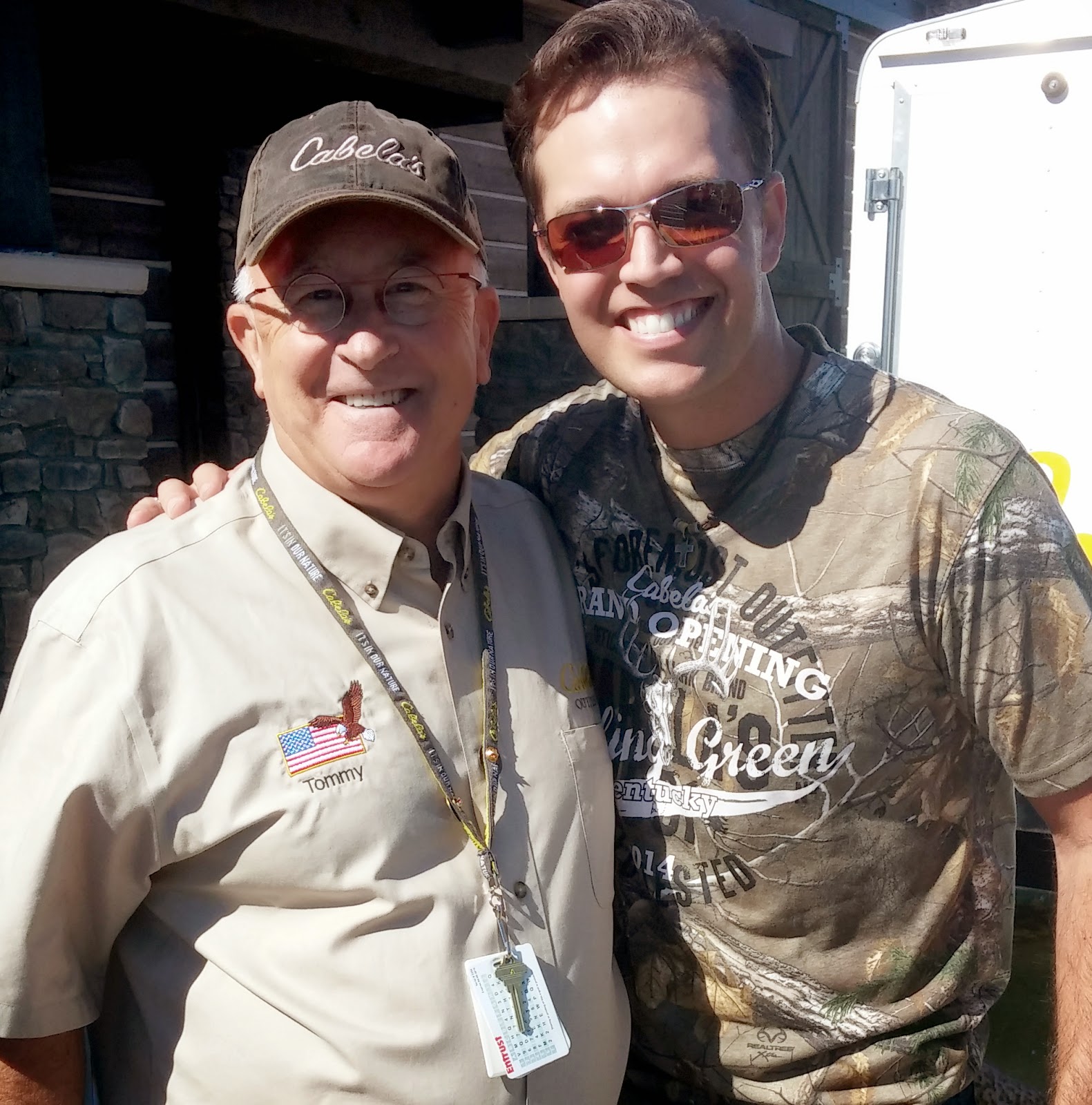 As part of the endorsement, Hoge will appear as a special guest and performer at select Cabela's store grand openings throughout the year. He also will host a brand-new, consumer-facing online video series in which he will provide objective consumer reviews on new equipment, apparel and accessories from the Cabela's product line on a monthly basis. Each video will also include an exclusive acoustic performance.

Furthermore, Hoge will participate in the third annual ACM & Cabela's Great Outdoors Archery Event on Saturday, April 18, at the 50th Annual ACM Awards in Dallas, Texas, as well as various other Cabela's events throughout the year.

"Cabela's is thrilled to partner with fellow Nebraskan Lucas Hoge," said Tommy Millner, Cabela's Chief Executive Officer. "An avid outdoorsman, Lucas epitomizes everything our brand represents which makes this partnership a natural fit. The frosting on the cake is his crafty music which resonates with his legions of fans, of which I am one."

Hoge rose to national fame in 2010 as a star of Animal Planet's “Last Chance Highway,” which led to appearances on “The Today Show,” “Inside Edition,” “The Daily Buzz,” “Daytime TV” and many more. An avid outdoorsman, Hoge is also a passionate supporter of the U.S. military and has traveled to various countries throughout the Middle East and beyond to perform for troops. His song, "Have I Done Something" hit No. 1 on the Christian Country Charts in November 2012, and his latest summertime anthem, "Flip Flops," has gained momentum on SiriusXM's “The Highway.”

His newest single, on the brink of release on Reviver Records, is a poignant ballad speaking to the legacy of country music icon Garth Brooks titled "Power of Garth." It will begin spinning on major country radio stations in coming months.