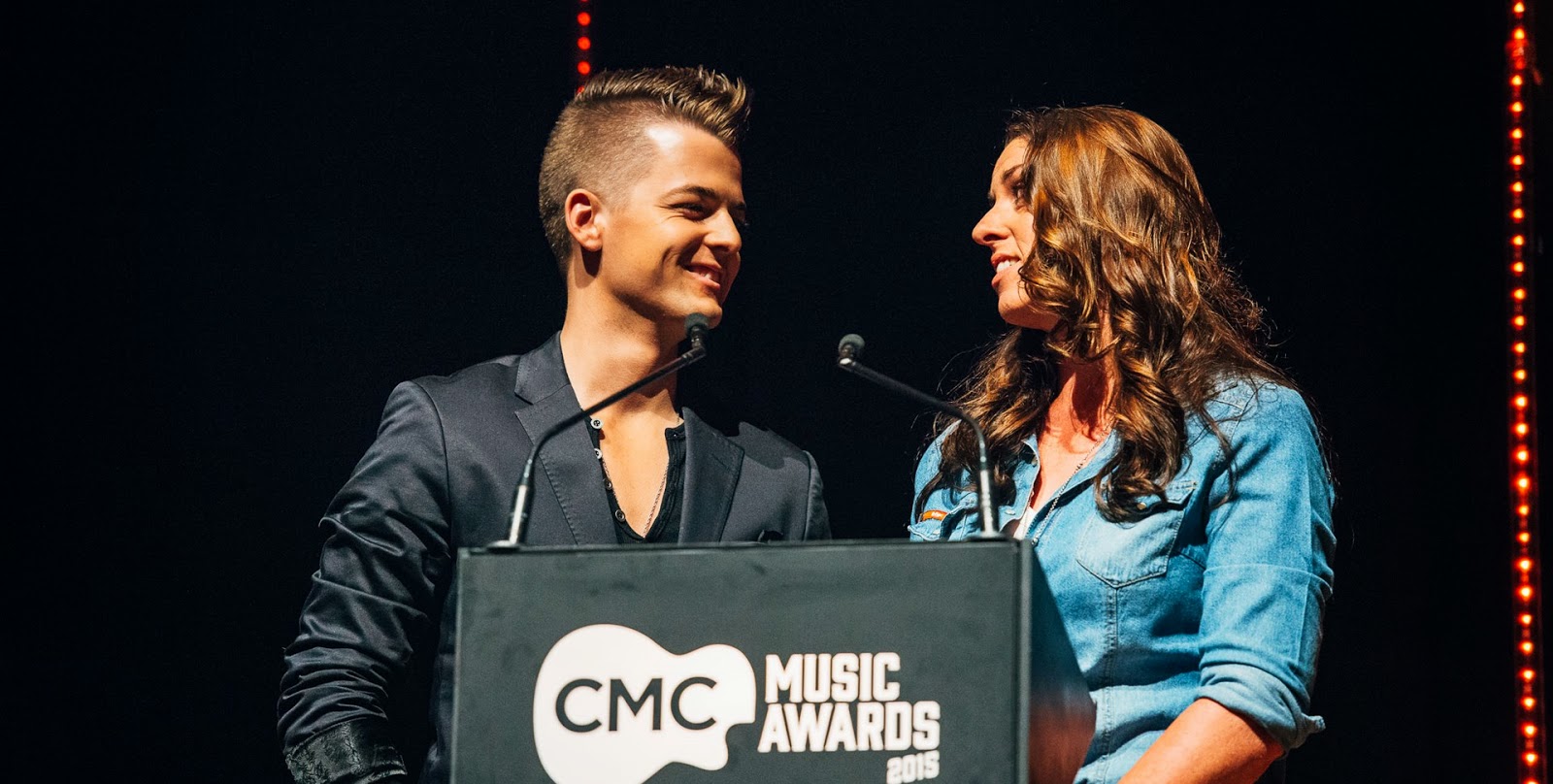 NASHVILLE, TN — RED BOW Records’ Chase Bryant recently made his first trip across the Pacific where the musical maverick made waves from the moment his plane touched the ground. Upon landing at the airport in Brisbane, Australia, Bryant learned that his debut single - the Top 10 U.S. Country radio hit “Take It On Back” – had become the #1 Country video in Australia, courtesy of CMC Australia’s Top 50 Countdown.

While visiting The Land Down Under, Bryant performed alongside the likes of Lady Antebellum, Kristian Bush, Lee Brice and more at CMC Rocks the Hunter, one of the world’s largest country music festivals. The rising star also presented the award for “Country Video of the Year” on the national broadcast of the 5th Annual CMC Music Awards. 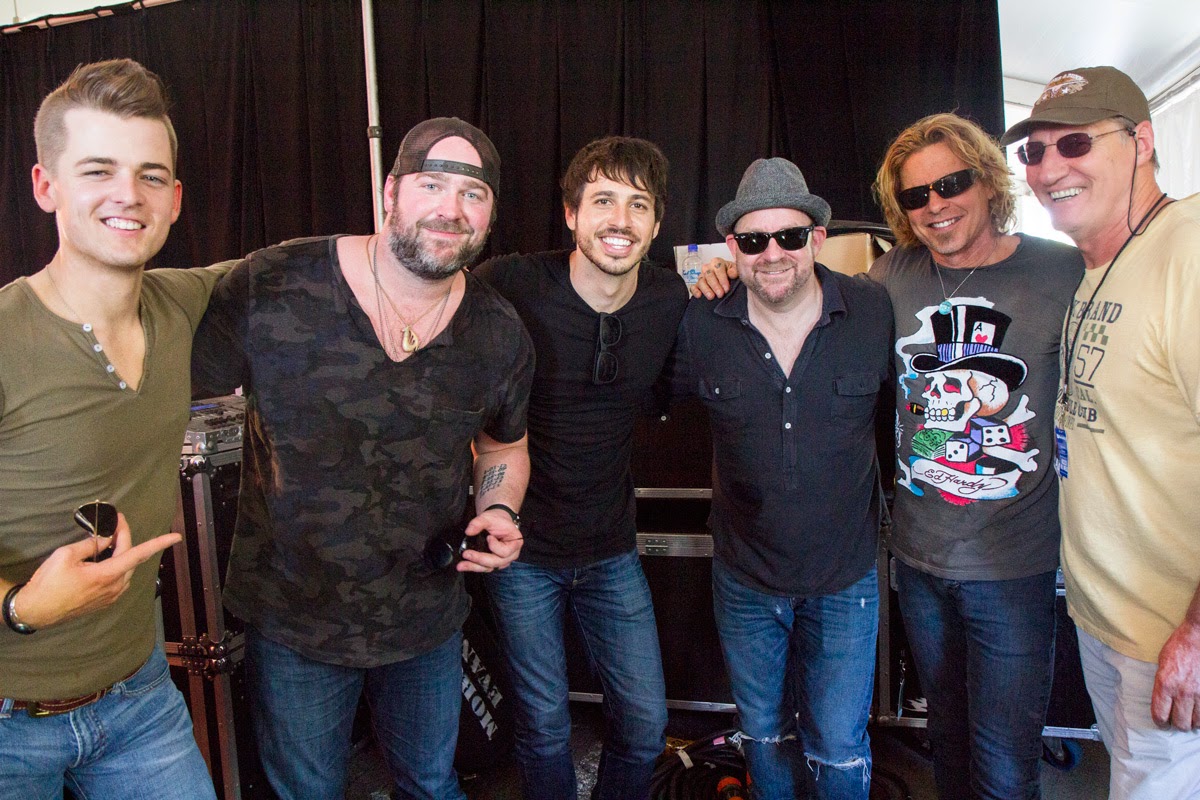 
Bryant is currently headlining his “Take It On Back Club Tour” and joins Tim McGraw’s Shotgun Rider Tour in Summer 2015. Bryant’s debut EP, which he co-produced alongside Derek George (Randy Houser), is available at digital retailers now. New single, “Little Bit of You” officially impacts Country radio on March 30. Download “Little Bit of You” HERE

Bryant’s guitar-wielding Top 10 debut single “Take It On Back” has reached 1.5 MILLION combined views on YouTube/ VEVO, spent 15 consecutive weeks on the CMT Hot 20 Countdown, is a GAC Top 20 Country Countdown video and Top 20 Most Watched Video on VEVO TV Nashville. Internationally, the single was a Top 20 hit in Canada and earned the #1 spot on Australia’s CMC Countdown.