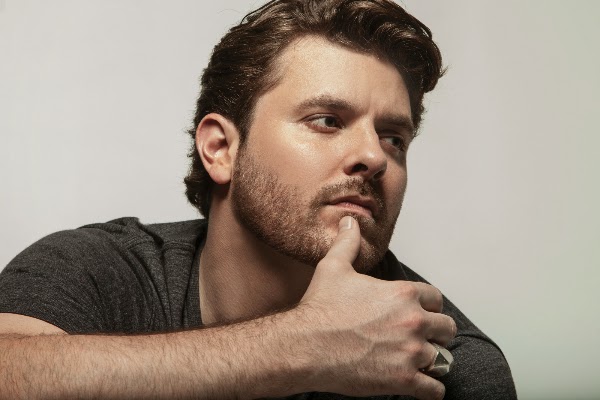 Young leaves this week for three scheduled shows in Hawaii and the CMC International Act of the Year nominee will make his second trek to Australia with performances slated for Melbourne, Sydney and Ipswich.  The 29 year-old singer/songwriter, who has been on a sold-out streak since last summer, is excited to headline his first tour stops in Asia, with dates booked for military installations in Pohang, South Korea, Fuji, Japan and Okinawa, Japan.

Young quickly became an international ambassador for country music when he made his inaugural trip to the UK and Ireland in 2013 for the CMA Songwriters Series. That same year he made his CMC Rocks QLC Festival debut. In 2014 Young made another trek across the pond for shows in London, Dublin, Stavanger, Oslo, Gotteborg and Stockholm and was honored with the British Country Music Award International Act of the Year trophy. 2015 will mark his third consecutive year to share his show with international audiences.

At the age of 29, Chris Young, “one of country music’s most reliable hitmakers” (USA Today) has accomplished more than some artists do in a lifetime. Already a Grammy-nominated recording artist, he’s also a dynamic live performer, being declared “commanding and confident” (Houston Chronicle) and “a headliner in his own right” (Times-Leader).  With four albums to his credit, Young plays a powerhouse show packed with hits, including chart toppers “Gettin’ You Home,” “The Man I Want To Be,” “Voices,” “Tomorrow,” “You” and  “Who I Am With You.” He’s amassed six #1 singles, seven Gold/Platinum certifications and performed for audiences ranging from ABC’s “Good Morning America” to Australia and Dublin to “The Late Show with David Letterman.”

The RCA Records artist is an international ambassador for his genre, a talented songwriter, and a handsome charmer to boot who is frequently declared one of country music’s sexiest men by People and Country Weekly magazines. With the release of his most recent record, A.M., including the Top 10 and climbing hit “Lonely Eyes,” Young is just as well known for his classic baritone as he is for melt-your-heart ballads and is winning audiences across the globe.