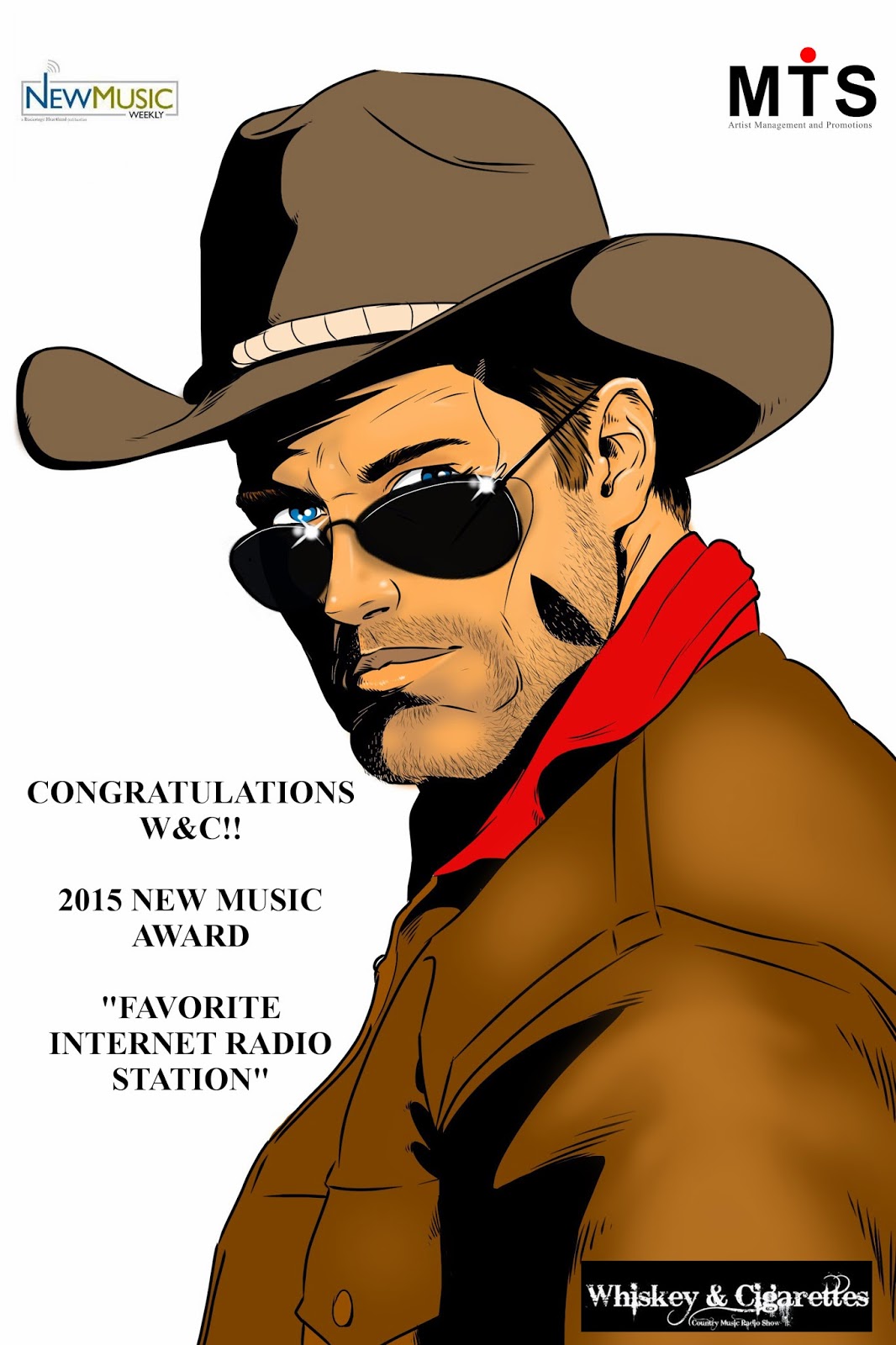 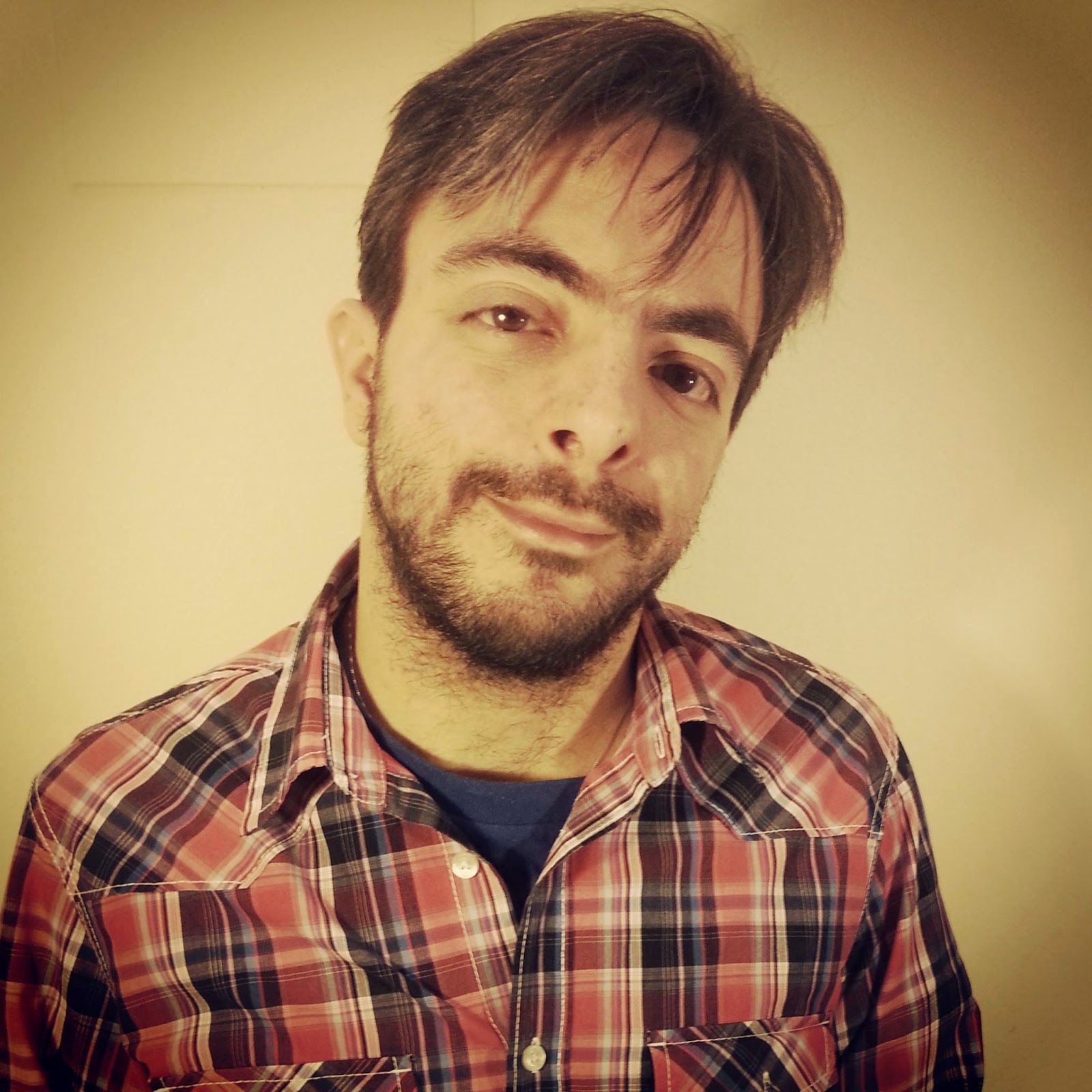 "I am so proud of Nik and his vision for country radio, 'W&C!" said Michael Stover of MTS Management Group. "I can't think of a more deserving person to win the NEW MUSIC AWARD for Best Internet Radio Station, than Nik Bernitz Pizzigoni of "Whiskey And Cigarettes" (W&C) !! Nik absolutely works his tail off for his dream, 24/7. He is one of the most passionate, driven, and sincere people in the industry, and to win this prestigious award in his first year of eligibility...Wow!! Thank you to everyone who voted, and congratulations, Nik! I'm honored to represent you and your vision of what country radio should be..this is our first NMA at MTS Management, so I'm absolutely thrilled!"New Music Awards voting began with nominations submitted in December, with the final nominees in each category being named in February. The final outcome concluded by online voting from industry executives, radio programmers, music fans, and subscribers.

About New Music Awards: NMW (New Music Weekly) is proud to be the first and only award show not weighted down with the politics and corruption of the corporate world, but an award show showing the true talent which exists in the music industry today. NMW's motivation for providing the most updated and fairly tracked radio airplay information is owed to the philosophy of radio pioneer and legend Bill Gavin, who started Gavin as a weekly tip-sheet for radio programmers in the 1950s. It wasn't until the early 1990's that Gavin's philosophy was finally archived with the bureaucracy of major label politics . .thus the founding of New Music Weekly magazine.

For more information, visit http://www.whiskeyandcigarettesshow.com.
Posted by LovinLyrics at 11:28 AM