Lyric video for third single on SiriusXM’s “The Highway” Facebook 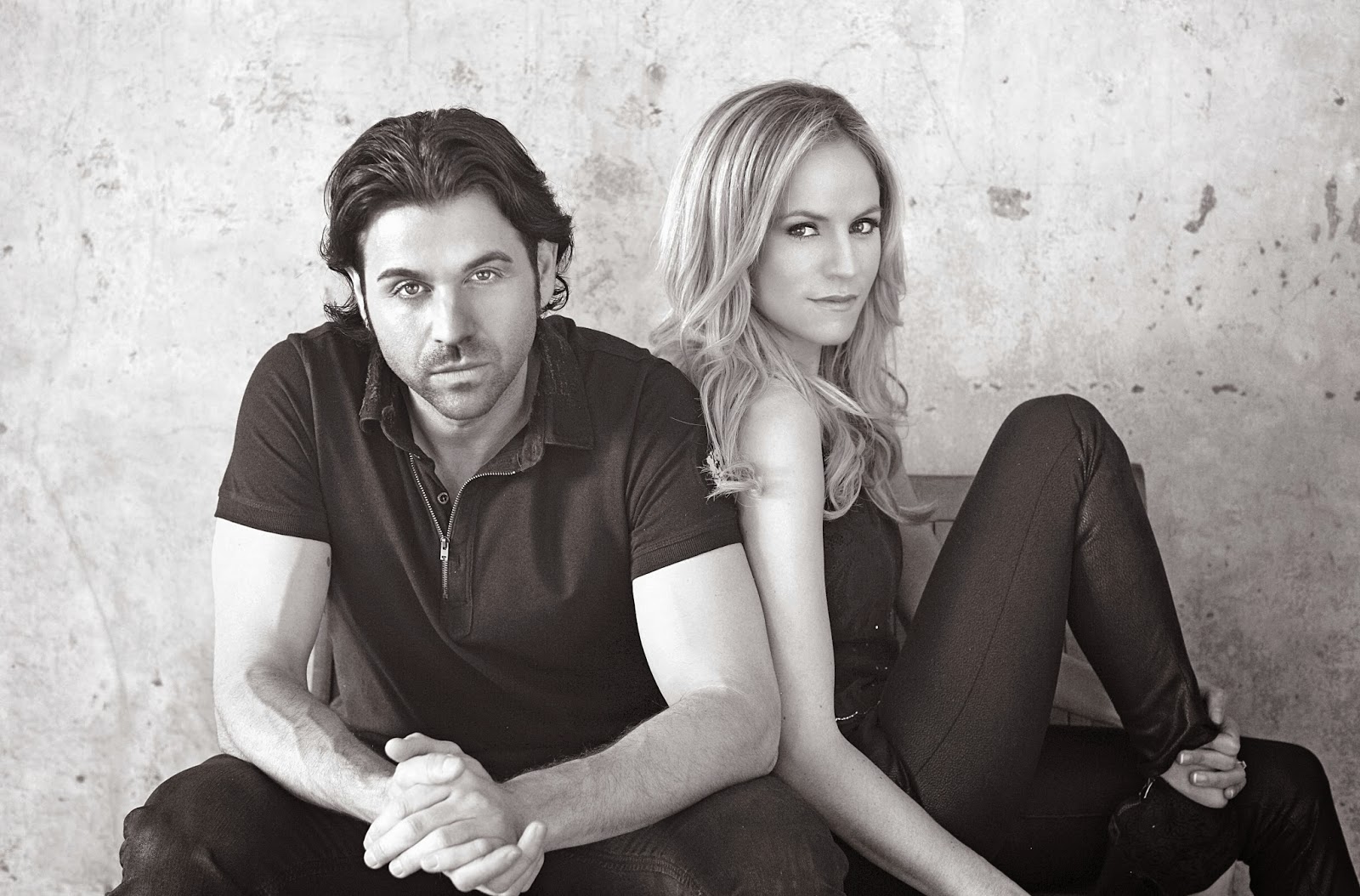 NASHVILLE, Tenn. – (March 9, 2015) – Not every love story has a happy ending. Country music duo Haley & Michaels explore the emotions couples experience when learning to accept that a relationship has come to an end in their new single, “One More Night to Break.”

The new single from the hot duo, comprised of Shannon Haley and Ryan Michaels, will debut today, March 9, on SiriusXM’s “The Highway.” “One More Night To Break” is the third release from the duo’s self-titled, independently released 2014 EP and follows “Just Another Love Song” and “500 Miles.”

"'One More Night To Break' demonstrates the passion between us as a duo, and we feel like it really represents what we do musically and vocally," shares Michaels, noting the dynamic harmonies and dual perspective vocal arrangements that drive the song. Haley & Michaels wrote it with the help of hit songwriters Brad and Brett Warren.

“When we sat down to write with The Warren Brothers, we talked a lot about how we love to have conversations with each other in our music,” shares Haley. “We love writing and singing songs that demonstrate two individual perspectives, but also a common shared feeling. This is a song about that moment when you know your relationship isn't going to work, and that it has to end, but you just don't want it to. It's about putting off your breakup for one more night ... putting off the heart break a little longer.”

SiriusXM will debut the lyric video for “One More Night to Break” Tuesday, March 10 at 2p.m. ET which will also be available on Haley & Michaels' Vevo channel here.

Haley and Michaels grew up in California just three miles apart, but didn’t meet until their guitarist introduced them in Nashville. They had immediate chemistry – perhaps due to their shared, if separate, background – and have been writing and recording together since 2012.

Since their debut on SiriusXM’s “The Highway” in April 2014, Haley & Michaels have reached No. 10 and No. 16 on The Highway Hot 45 Countdown with their songs, “500 Miles” and “Just Another Love Song” respectively. “Just Another Love Song,” the duo’s first single at terrestrial radio, peaked at No. 59 on Billboard’s Hot Country Songs Chart. In 2014, Haley & Michaels sold more than 60,000 digital downloads as an independent act.

For more information about Haley & Michaels, visit www.haleyandmichaels.com or follow @haleynmichaels on Twitter.
Posted by LovinLyrics at 5:43 PM