HALFWAY TO HAZARD HAS BEEN MADE WHOLE

After A Multi-Year Hiatus Paved with Personal Struggle and Conviction, The Duo is Back Together and Poised for a Fresh Start 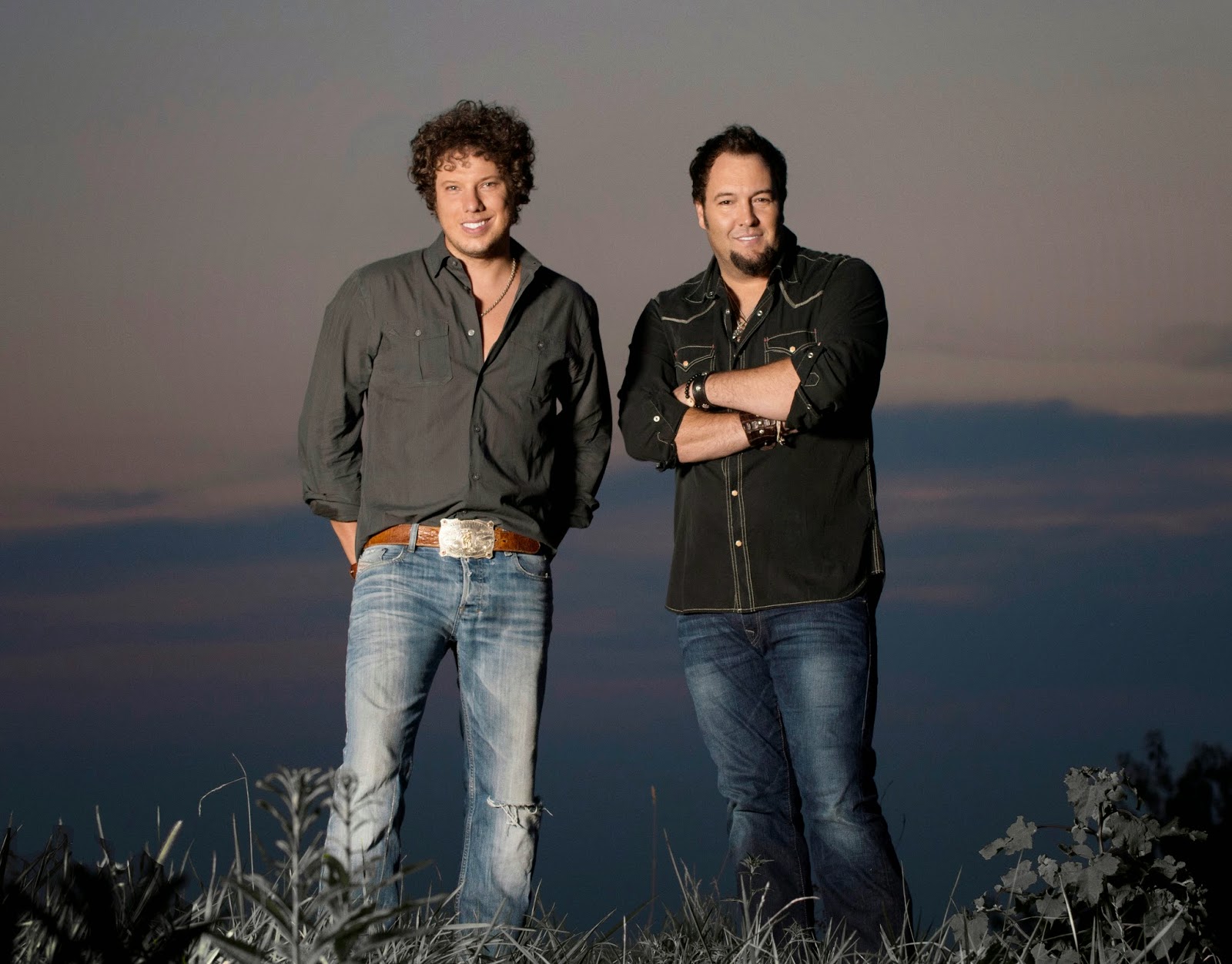 NASHVILLE, Tenn. (March 31, 2015) – In a revealing new video, David Tolliver and Chad Warrix of country music duo Halfway To Hazard come clean about the painful past that caused their split and multi-year career hiatus, as they stood on the ledge of becoming one of country music’s brightest new stars. In an exclusive report by Country Weekly, David and Chad reveal the emotional backstory that put their career on hold, and how they plan to give their dream in the music spotlight another shot in 2015. Tolliver said, “You get the record deal, you get the single on the radio and you’re on the biggest tour of the summer… what can go wrong?” Watch here.

In 2007, Halfway to Hazard found itself on top of the world with hit song “Daisy,” and an opening slot on one of the hottest tours of the year: Tim McGraw and Faith Hill’s Soul2Soul Tour. Immediately launched into the hot beams of the spotlight at an unstoppable pace, they found themselves out on the Live Your Voice Tour with Tim McGraw and Jason Aldean shortly after. Yet the undeniable pressures of life on the road eventually got the best of the duo, and spawned a personal trial that ultimately tore them apart.

Following Tolliver’s professional rehabilitation, admission of faults and personal healing, came a liberating newfound forgiveness between the two long-time friends. Today, they are ready to turn the page and get back to doing what they do best – making music. With the supportive backing of their peers and long-time supporters like Keith Anderson, Lee Brice, Montgomery Gentry, Randy Houser and more, Tolliver and Warrix are proud to announce that they are officially back together, and ready to bring long-awaited new music to their diehard fans.

“I still feel like we still have some gas left in the tank and we can do this. We’ve got our heads on right and we’re pointing towards the same direction like we were early on,” said Warrix. “It feels different this time,” Tolliver added. “It feels like it’s a fresh start.... It’s time to start back up again.”

Currently wrapping up a show in Las Vegas, NV, they will return to Music City to perform at Douglas Corner on March 31 at 6 p.m., before kicking off a summer-long tour in an effort to bring the fan-favorite songs and high-energy stage presence that originally won the hearts of so many to various markets across the country. In the coming months, catch them on their solo tour, sharing the stage with Montgomery Gentry, and on soon-to-be-announced dates with Craig Wayne Boyd. Full list of dates below:

Halfway To Hazard On Tour:

Additionally, on April 10, Halfway to Hazard will receive a Humanitarian Award at the Kentucky Music Hall of Fame and Museum 2015 Induction Ceremony for their charitable contributions surpassing one million dollars donated to charities in their home state of Kentucky. They will also volunteer as waiters in the annual ”Waiting for Wishes” charity event in Nashville, Tenn.

In 2014, Tolliver celebrated songwriting cuts from Tim McGraw, Jerrod Niemann and Brantley Gilbert, and Warrix spent the first part of the year on tour with Craig Morgan in support of his solo project. In 2013, McGraw recorded the duo’s self penned and performed “Die By My Own Hand.” They will commence working on a new album in the coming weeks.

Stay up-to-date on all that’s to come from Halfway to Hazard in 2015 by visiting their official website: halfwaytohazard.com, and following them on Twitter and Facebook.
Posted by LovinLyrics at 8:38 PM