SINGLE REVIEW: "I GOT THE BOY" - JANA KRAMER 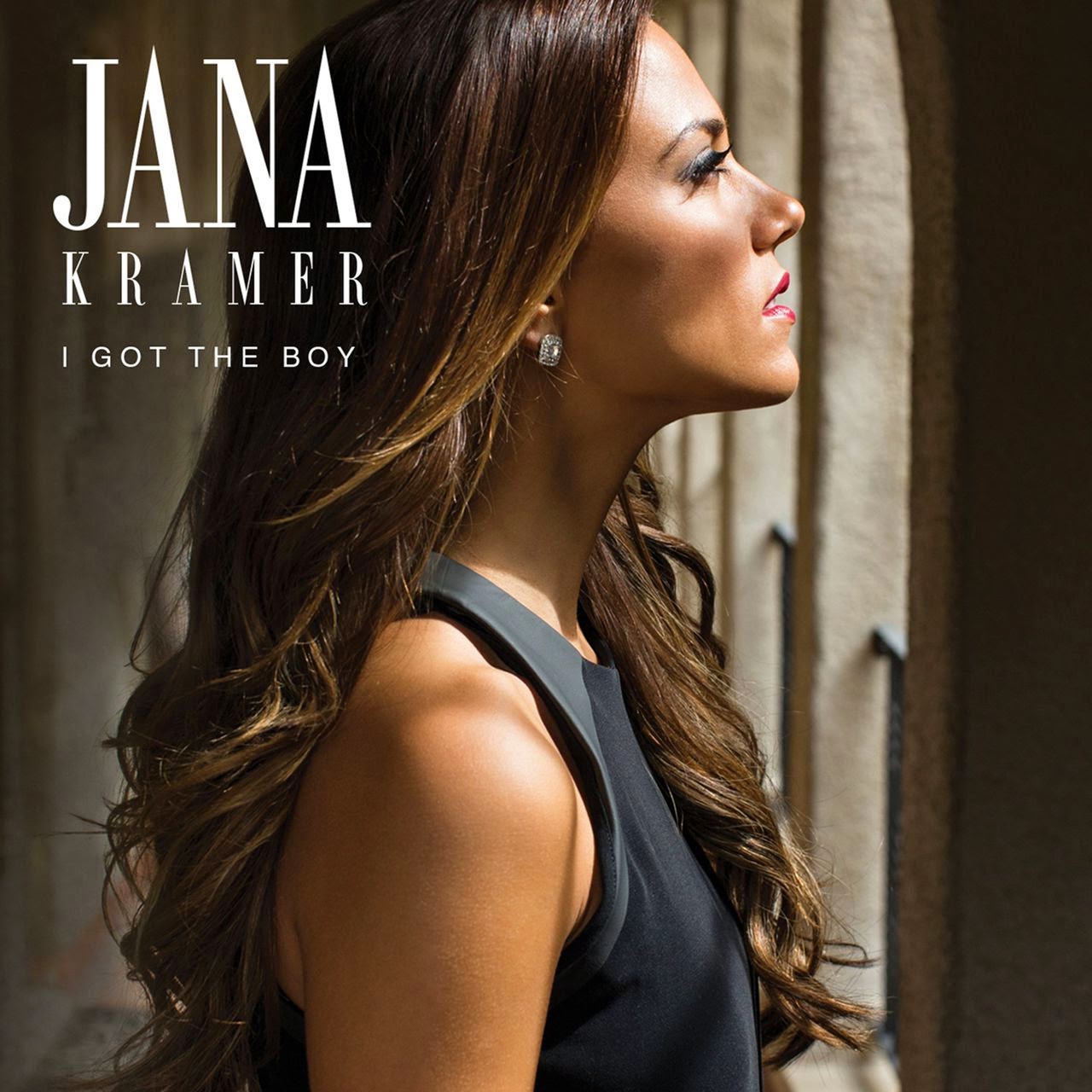 Jana Kramer’s latest single is a poignant tribute to childhood love and her first kiss. He’s married and on his honeymoon now and she marvels at how he’s grown and reminisces on childhood memories; what growing up together was like. Kramer sings with such eloquent emotion, it makes one wonder what memories she’s tying to the song.

The Michigan native has said that it is about her very own high school sweetheart and one must wonder what he has thought of it, if he has heard it. Surely he sees the beauty in the childhood ruminations that Kramer has so articulately penned. This may very well be the best single she’s released to date, perhaps because of the emotion conveyed and story present. Nostalgia is so infrequently conveyed with such honest reverence, more often relegated to pictures hidden away in a closet or an errant Buzzfeed article of the ‘90’s. Were it more frequently utilized in this manner, such great writing would come of it. Such great stories that one would ache to hear again and again and again. It is said to be an autobiographical album, so if this is the kind of writing present the entire album as well as this single will flourish remarkably. If Jana Kramer keeps up this sort of genuine story-telling combined with striking vocals, there is no telling how far she will go. This should come with a disclaimer though: No drunk texting the ex, just no. Facebook stalking fine. Drunken “hey remember when were in love?” dials or texts, no. Trade phones with your best friend for the night, or leave your phone zipped up in your jacket or something. “I got the long hair, hot head, she got the cool and steady hand.” is an especially great line. It expresses the specific person and memories she has of him, a deeply personal thing that I’m glad she has shared with us.

Posted by LovinLyrics at 8:19 PM