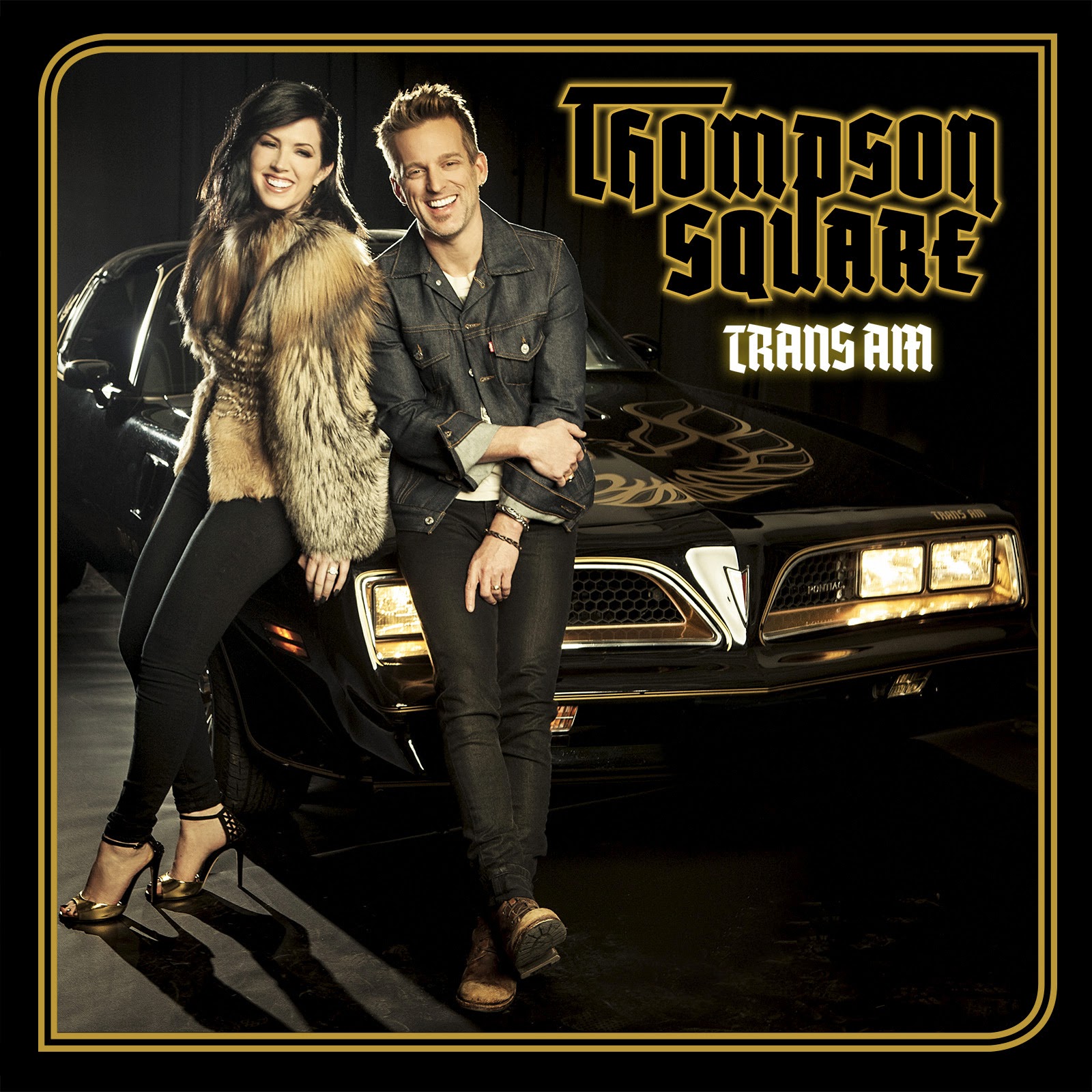 Thompson Square’s latest release “Trans Am” is another clever offering from the constantly crafty duo. A tongue-in-cheek song, rife with innuendo it does not disappoint. With rather risqué lyrics Thompson Square starts out with the memorable line “She’s fast, she’s loud, looks pretty damn good with top off.” It takes until the chorus that they let you in on the secret that their Trans-Am is sexier than anything and Kiefer would love nothing more than for you (or you know, Shauna) to take a ride in it. An adventurous song with the “gears grindin’” and them flying faster and faster, hopeful evasion of those patriotic flashing lights and their night or possibly, life is set. A risky exploration into the night, full of daring and the surge of adrenaline, as close to flying as you can get.

Steve McQueen was surely thought of in the writer’s room and if he wasn’t a source of inspiration, he at least would love it. As he was emblematic of that era, muscle cars and black leather jackets, fearless escapades and skillful escapes, so is this song. For in these 3 minutes, Thompson Square has captured the sexy recklessness of the epoch of McQueen and Flynn. As known for their audacity on the screen as well as off of it. If this is just a taste of their upcoming album will hold, then I can surely not wait to see of the other feats they have for us.

Posted by LovinLyrics at 8:12 PM