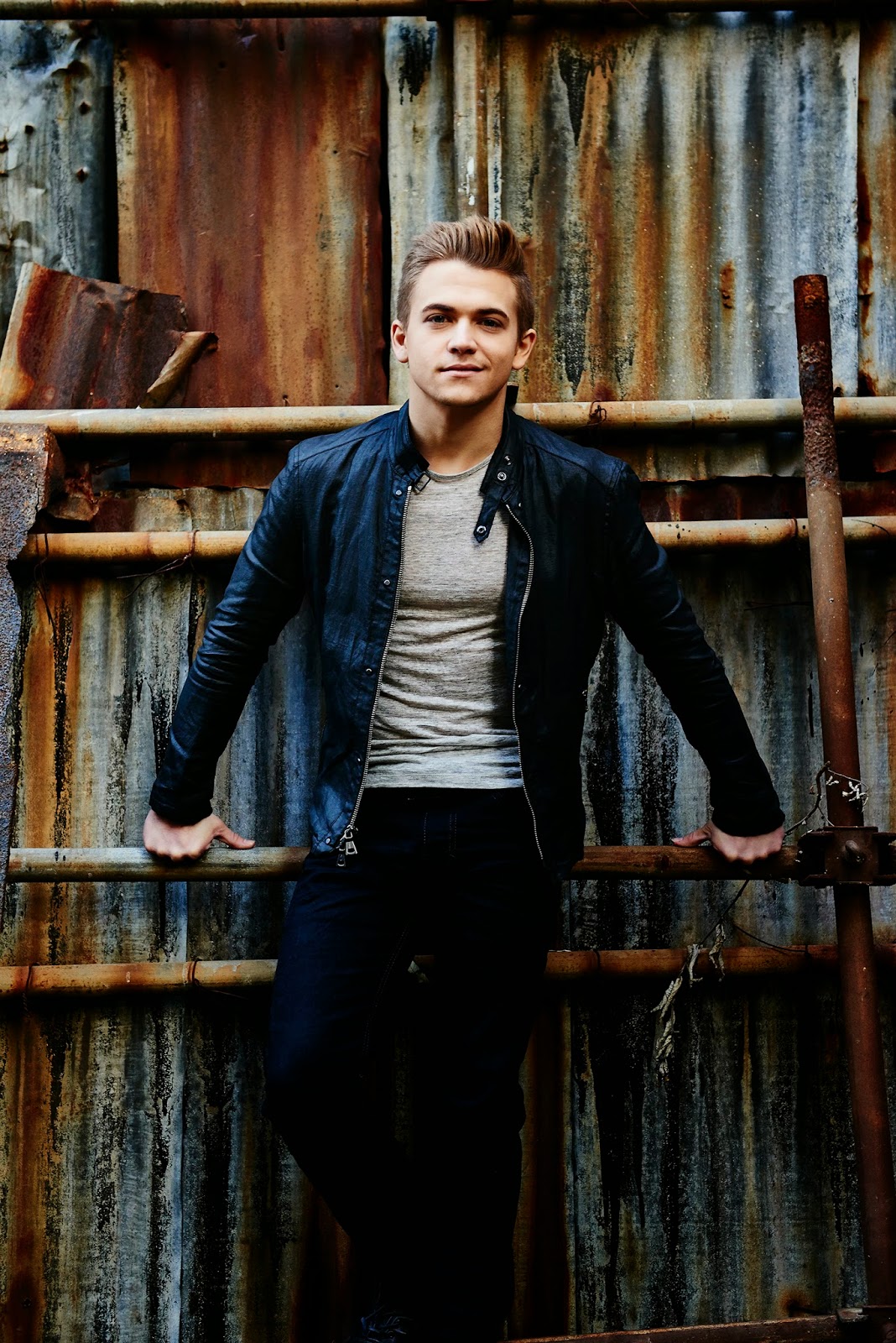 NASHVILLE, Tenn. (March 2, 2015) – Whether he is in the studio, on stage or sitting on the bus writing a song, Hunter Hayes is always creating. His music is filled with sharp observations and introspection that resonate with listeners across the globe, but Hayes has also cultivated an intimate relationship with fans by sharing his musical journey via innovative social media and technology initiatives. Today, March 2, Hayes joins a select list of international artists including Beyonce, Katy Perry, Ed Sheeran and more as one of YouTube’s Top 50 Music Artists of 2015.

In the official announcement this morning, YouTube stated that this year’s award recipients are “artists with the biggest growth in views, subscribers and engagement over the last six months. Artists you watched over 47 billion times collectively. 50 innovative acts that continue to make YouTube the place where artists and fans connect.” View the full list of YouTube Award winners at https://www.youtube.com/youtubemusicawards.

Hayes, who was dubbed an “Artist That Backs Music with Digital Dexterity” by Mashable, has racked up more than 150 million views on his YouTube channel with his weekly #ForTheLoveOfMusic series, hit music videos and more.

“I always think of music as more of a dialogue, you know. It’s not just about me sharing my stories with other people, but about listening to theirs as well. It’s this beautiful experience we share together, and technology gives us a way to continue that conversation,” said Hayes. “It’s awesome that so many fans tune in every week to see what we’re up to. I love having that connection with them.”

Watch the latest episode of #ForTheLoveOfMusic and more at https://www.youtube.com/user/hunterhayes.
Posted by LovinLyrics at 6:40 PM