Fans Can Vote for Samantha NOW at iHeartRadio.com/RisingStar 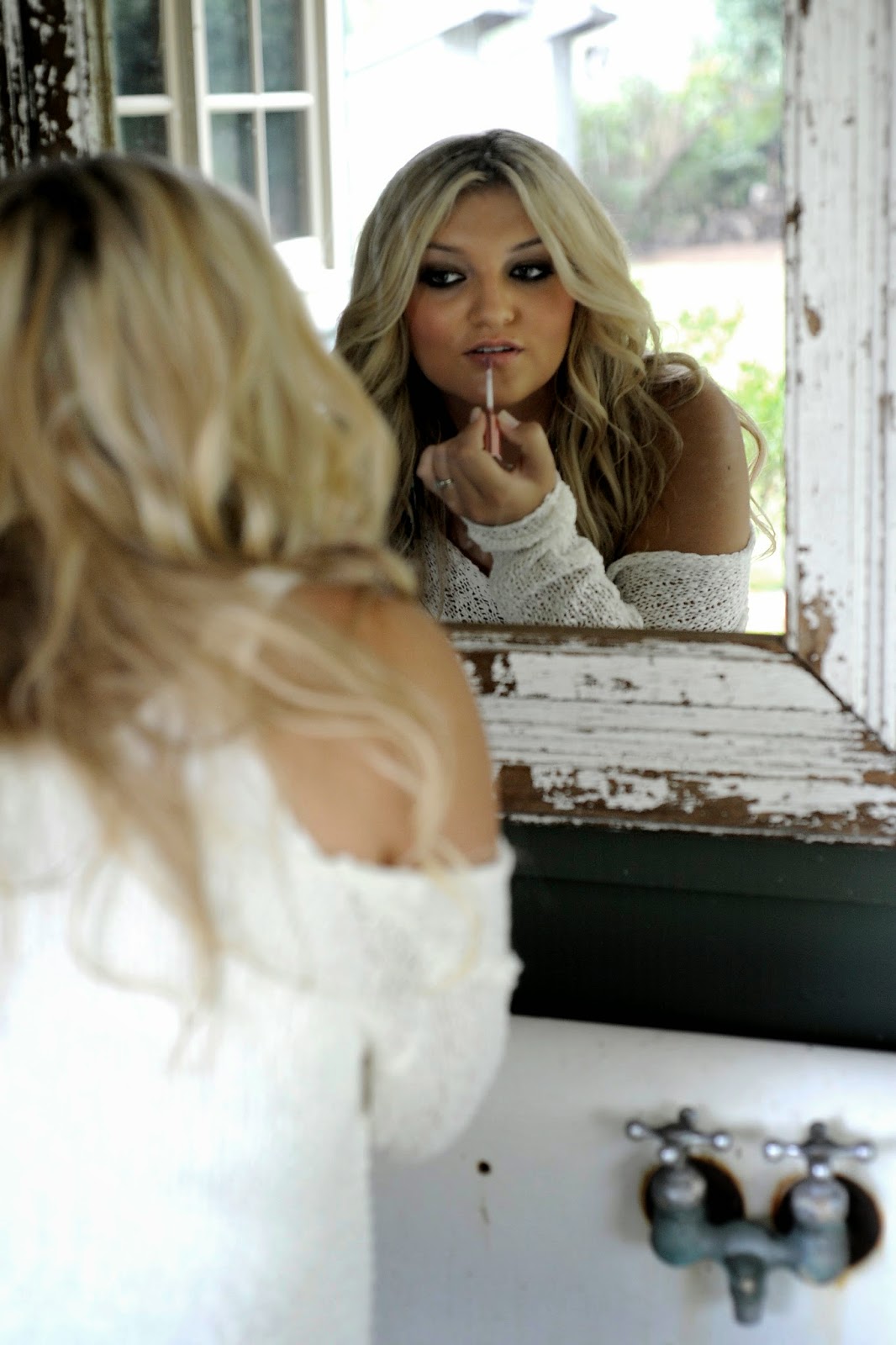 Vote for her now through May 4 at iHeartRadio.com/RisingStar or on Twitter using the hashtag #RisingStar and her official Twitter handle: @SamanthaLandrum.

Voters can also enter to win a VIP trip for two to the iHeartRadio Music Festival 2015 including airfare, accommodations and tickets for both nights. The prize package also includes entry to the Festival Village, and an exclusive meet-and-greet with the Macy's iHeartRadio Rising Star winner. Add #Sweepstakes to any social media #RisingStar vote to enter to win the VIP trip. Online and Twitter voters can vote up to 50 times per day. Retweets are also counted as votes!

The Macy's iHeartRadio Rising Star winner will garner a performance spot in the 2015 line-up at the iHeartRadio Music Festival, perform at Macy's Glamorama charity benefit tour, and earn thousands of on-air song play impressions through Macy's custom station on iHeartRadio that plays in over 700 Macy's stores nationwide. All past winners have been featured in Macy's national television commercials and had performance spots in the Macy's Thanksgiving Day Parade and national TV broadcast.

Celebrating the release of her debut 2014 album, Hometown, produced by Dennis D'Amico, Samantha Landrum has built a grassroots following in her small, close-knit hometown of Laurel, Mississippi, Nashville and beyond. A cooking and baking enthusiast, she is the new host of NASH-TV's "Grits and Hits" cooking show, which is broadcast on radio stations nationwide. In each episode, she showcases some of her favorite recipes while interviewing some of country music's biggest and rising stars. Landrum grew up performing at the popular and historic, Landrum's Homestead & Village tourist attraction in Laurel, which her family owns, and was a finalist in the Colgate Country Showdown in Nashville, Tenn. at age fifteen.

Signed to Reviver Records, which spawned the highly successful Let Us In Nashville and Let Us In Americana projects, benefiting The Women and Cancer Fund in honor of the late wife of Sir Paul McCartney, Linda McCartney, Landrum's label mates include LOCASH, Blackjack Billy, Lucas Hoge, and Rock ‘N’ Roll Hall of Fame inductee, Little Anthony.

The Top 5 finalists in the Macy's iHeartRadio Rising Star Program will be announced on May 4, 2015.