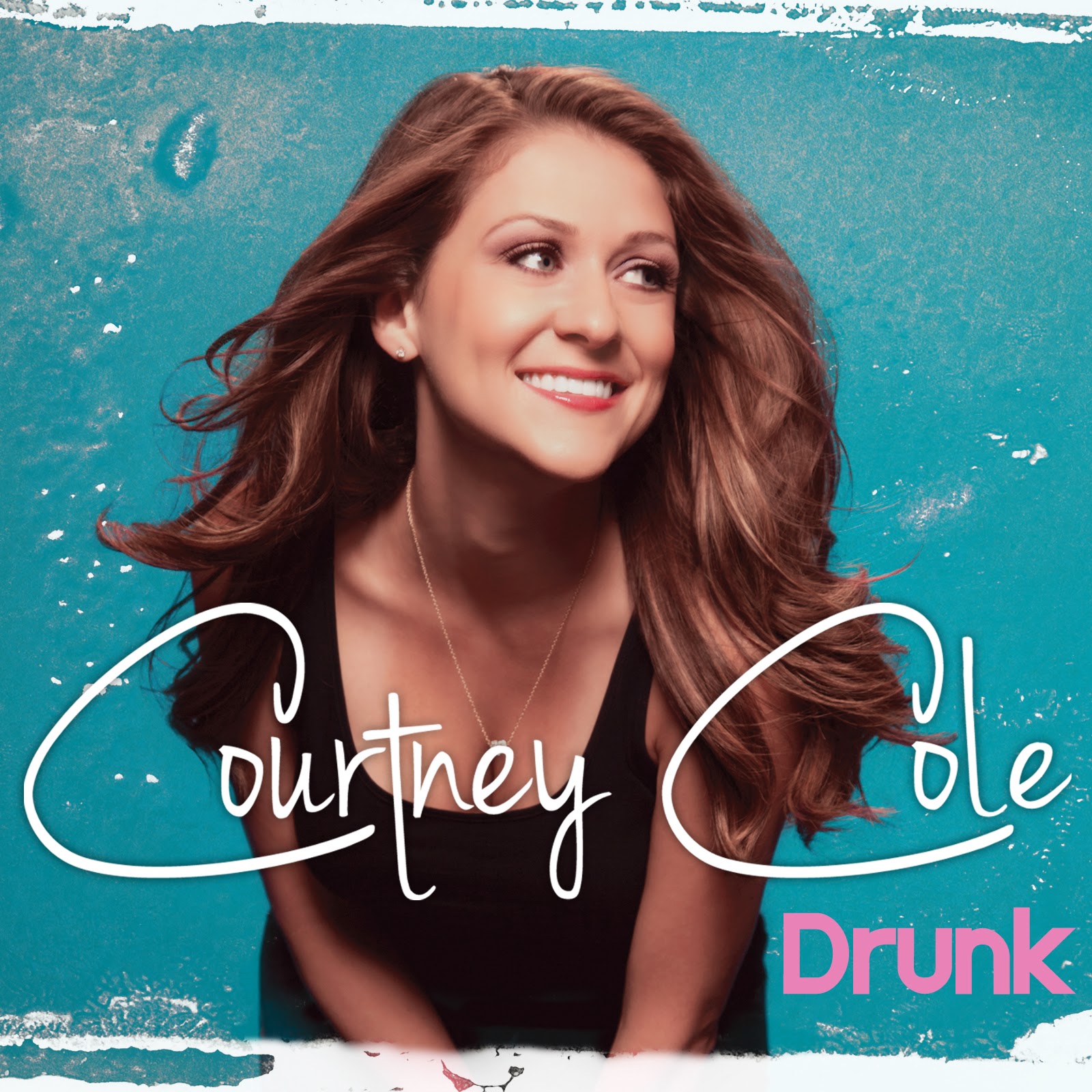 March 31, 2015 - Nashville, TN - After being recognized as one of The Huffington Post Entertainment’s 2015 One’s To Watch and a Spotify Spotlight act, Courtney Cole just released her song “Drunk” on iTunes and the fun and addictive new video premieres today exclusively on Taste of Country HERE. Written by Cole, along with Catt Gravitt, Gerald OBrien, and Shirazi, “Drunk” is an up-tempo and fun take on how intoxicating love can be.  The track can be found on Courtney Cole’s EP, #NoFilter, available on Spotify.

Courtney Cole has come a long way from Mandeville, a small town on the north shore of Lake Pontchartrain in Louisiana.  Over the last year, the artist/songwriter has built quite the buzz performing from LA to Boston to Bayou Country Fest near her hometown, growing her fan base opening for acts including Chris Young, Thompson Square, Kip Moore, Josh Thompson and many more.

Cole’s head has been spinning since her arrival in Nashville in 2005.  Shortly after graduating from Belmont University, she received her first songwriting deal and began writing with Nashville’s biggest hitmakers.