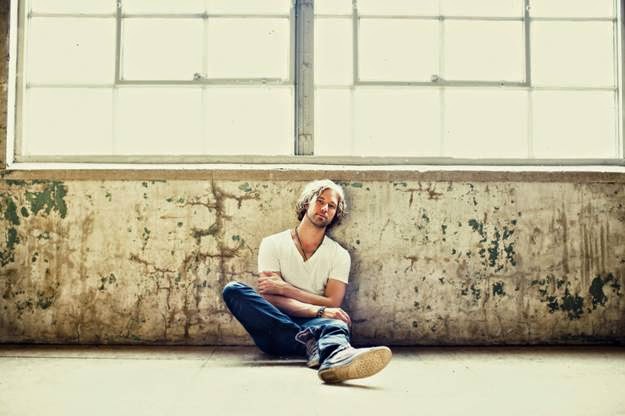 NASHVILLE, TN –March 31, 2015-- 19 Recordings/Columbia Records’ Casey James critically-welcomed single, “Fall Apart” impacted country radio this week with 42 total first-week stations.
Written by Will Bowen, Josh Carter and Zach Carter, “Fall Apart” has already caught the attention of fans and critics, with Country Weekly noting the single as “heartbreak done with conviction and feeling….Casey makes the most of this power ballad (to the nth degree).”

Casey celebrated the release of his new single by answering fan questions on the new live video streaming app, Periscope, making him one of the first artists to use the new platform.

“Fall Apart” marks the first single off of Casey’s forthcoming sophomore album and is the follow up to the American Idol alum’s Top 15 single “Crying on a Suitcase.” Casey’s self-titled debut album entered Billboard’s Top Country Albums chart at #2, with USA Today declaring the album “worth the wait,” while Entertainment Weekly cheered that “the songs shine” thanks to “a fusion of blues and contemporary country, his subtle grit and frequent guitar solos.”