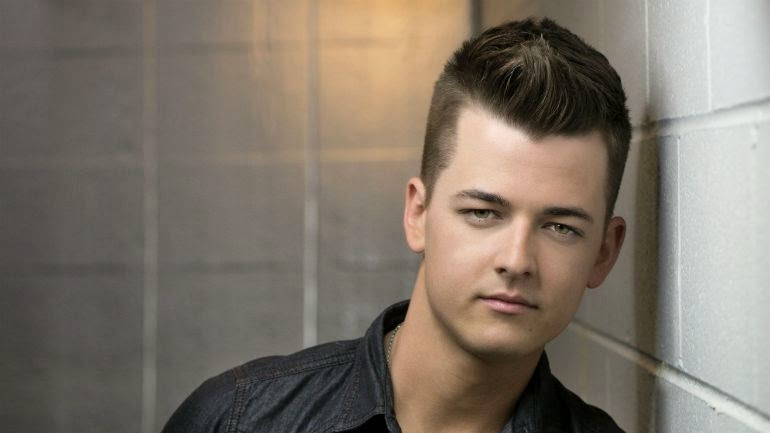 Like many others, we first heard Chase Bryant in his debut single “Take It On Back.”  Now with sophomore single “Little Bit Of You” Bryant is further displaying that the only place he’s going from here is up.  In “Little Bit Of You” he speaks of an impulsive night with the girl he likes.  Tonight just seems like a night we should be together, celestially so with the “moon taking up half of the sky” and “don’t want to be lonely with the stars all out.”  As he warbles about the girl he’s wanting next to him now, people are turning up the radio and singing along.  Surely the blue-eyed duo ends up together on this night as I can’t imagine anyone refusing such a sweet beckoning.

Chase Bryant moved from a small town in Texas to pursue his musical dreams, overshot Nashville by a fair bit on his first attempt and ended up in LA.  He was still far out of Texas chasing down the music, so it wasn’t a complete wash.  Once he course corrected from his detour, he ended up in Nashville, where he was meant to be all along.  He’s experienced musical royalty throughout his life, as his granddaddy played piano for Roy Orbison and Waylon Jennings, and his uncles co-founded Ricochet.  (“She’s got her daddy’s money, her mama’s good looks!”)  It would seem that Bryant has inherited more than just the family name from his famed patriarchs, as he surely defines “rising star.”

Chase Bryant is on tour from now until September, all over the US, so be sure to catch a show!

Posted by LovinLyrics at 7:20 PM