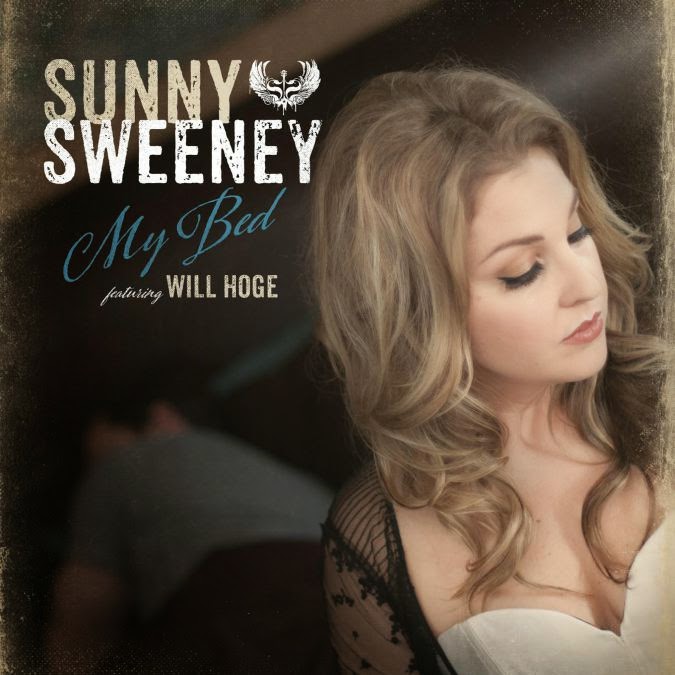 Sunny Sweeney and Will Hoge paint a graphically depressing picture of a couple trapped inside a marriage who can’t find their way out.  They’re so unbelievably lost surrounded by each other and isolation, they don’t know how to function.  As always with Sunny Sweeney and Will Hoge those vocals are crack addictive.  Together they amplify each other, in terms of vocal talent and pure addictiveness.  Such a strange conundrum because this has to be the most heart-wrenching single of the early year and definitely one of the most I’ve heard in a while but as it’s Sunny Sweeney and Will Hoge there’s no way that’s getting turned off.  Stuck to your computer, phone, radio or some source of music, oh the things you’ll be late for.  I’m sorry I just could not wrench myself away had to hear it at least a few more times.  They’ll understand when they hear it and you’ll never get back to that meeting or whatever your intended plan was.  Inches away and worlds apart, they’d rather be “anywhere else instead” and it’s just some random stranger “sleepin’ in my bed.”  The intimacy is gone, the hearts scarred over and anything that remained is long-dead.  Now all it is is the hopeful evasion until lights out, careful don’t touch.  The questions asked are “Why ain’t this over yet?” and repeated throughout the song, “Where did we go wrong?”  There’s no light to be seen at the end of the tunnel here, they’ve fallen so deep it seems impossible for them to even start the climb out.  Neither willing to help nor hurt the other, they remain locked in a numbing, loveless limbo, trying to ignore it until morning light comes and they can rise to avoid each other another day.