WAY BACK WEDNESDAY: "MY NEXT BROKEN HEART" - BROOKS AND DUNN 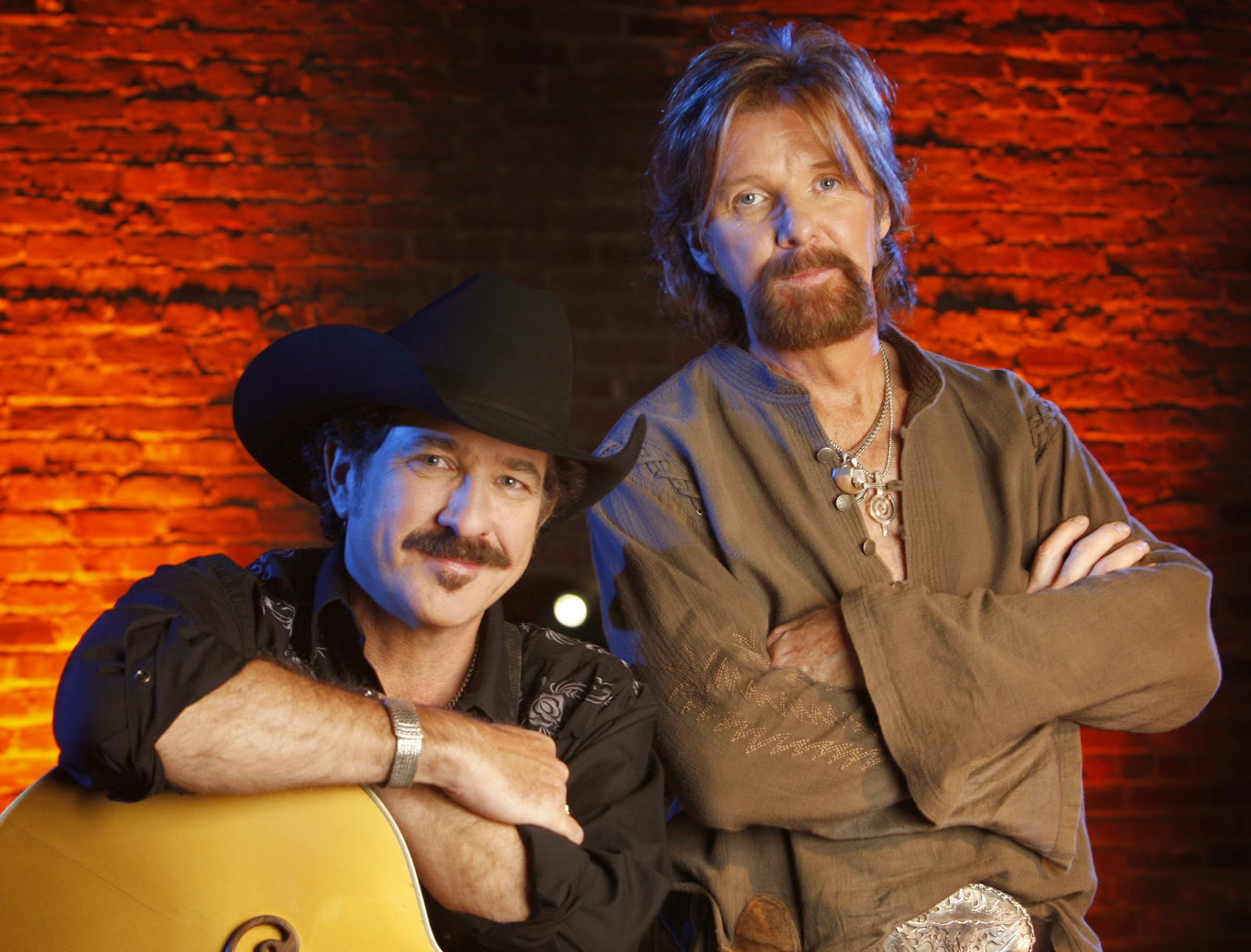 This “Way Back When Wednesday” we’re reaching back to the beginning of the 90’s.  A new era of music was flourishing and in the eye of the storm was Brooks and Dunn. Their first album “Brand New Man” was released in 1991 and contained many of their biggest hits.  From “Boot Scootin’ Boogie” to “Neon Moon” to “Lost and Found” their debut album was unprecedented with its then-popularity and now-longevity.  A quarter of a century ago and so many of this album’s songs are still among the most well-known in country music.

The song we’re focusing on today off of the “Brand New Man” album is “My Next Broken Heart.”, one of their greatest songs in popularity, longevity and songwriting, as well as one of my personal favorites. “My Next Broken Heart” was written by Don Cook, Kix Brooks and Ronnie Dunn.  Don Cook is a record producer, turned songwriter (when he co-wrote this song), turned big-wig of many titles at Sony/ATV Tree Music Publishing turned songwriter again.

Kix and Ronnie are sadly no longer together but their music will live on agelessly.