SUNNY SWEENEY PREMIERES “MY BED” VIDEO ON CMT AND CMT.COM ON MARCH 24 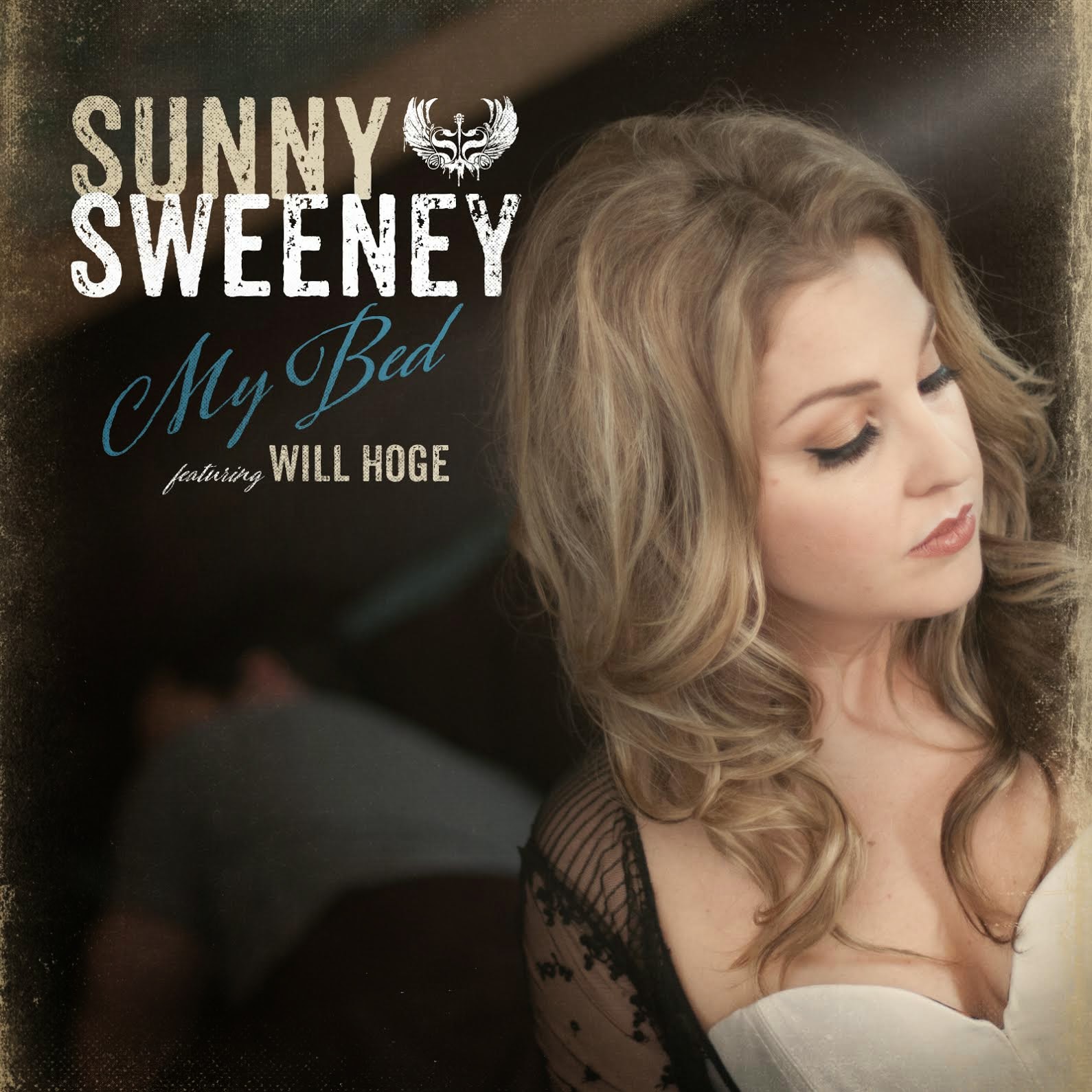 NASHVILLE, Tenn. – (March 24, 2015) – Sunny Sweeney, known for unapologetically real lyrics, bears it all in her vulnerable new single “My Bed,” featuring Grammy-nominated singer/songwriter Will Hoge. Sweeney will release the “My Bed” music video as the first video off her album Provoked, and it will premiere exclusively on CMT and CMT.com today, March 24, beginning in the 6 a.m. ET hour. Check out the video here.

Directed by Michael Poncé, the video gives an intimate look into the deterioration of a marriage, portrayed by Sweeney and Hoge. The video features flashback video clips of romantic, happy moments juxtaposed against current footage of the couple as distance grows between them.

“Obviously, I love a song if I’ve ever recorded it. But, not everything becomes a single and even fewer singles become a video,” explained Sweeney. “Will [Hoge]’s vocals really took this song to another level in the studio and now his performance on camera is piercingly captivating for me. Director Michael Poncé captured our vision for this song and we had a great day making this video.”

"Sunny has one of the finest voices around,” expressed Hoge. “I love her songs and how they always seem to paint a picture. The video perfectly captures the true sadness of a relationship falling apart right before your eyes. She's also someone I consider a close friend so the opportunity to get to work with her on this track was an absolute no brainer for me.”

“My Bed” is the second single from Sweeney’s critically acclaimed third studio album, Provoked, which was named as one of the Top 10 Country Albums of 2014 by Rolling Stone.

“It was a great experience working with Sunny and Will on the video for ‘My Bed’,” said Poncé. “Their chemistry together really brought the song and lyrics to life during their performance."

Alan Cackett, editor of Maverick Magazine, gave Provoked rave reviews, writing: "Excellent songwriting abounds ... each song is made with nuggets of intelligent original creativity, and the rootsy production perfectly captures the essence of the songs. It sounds like real, handmade country music, from some world-class makers."

The Washington Post notes, “On her third album, Sweeney sings about lonely hearts, cheating hearts and busted hearts with her chin up, proving she still belongs alongside Miranda Lambert and Gretchen Wilson on Nashville's A-list of no-guff-takers" and No Depression observes that Sweeney “gives voice to a reality lovers often can’t bring themselves to acknowledge — that the intimacy between them has hardened into strangeness.”

Sweeney just came off the road with Miranda Lambert where she opened for select dates on Lambert’s Certified Platinum Tour. The run included a hometown show at American Airlines Center in Dallas, Texas where Amy McCarthy of The Dallas Observer called Sweeney “an artist who deserves the same type of fame that Lambert has achieved after working it out for years on Texas' stages. [. . .] Sweeney's similar badass Texas girl brand is infectious and enjoyable to listen to... If there has ever been stronger proof that Texas grows the most badass women on the planet than this bill, I'll eat my hat.”

Sweeney is the only female to take the top spot in the last 10 years on the Texas Music Charts, with her last single “Bad Girl Phase.” The single was named No. 12 on Rolling Stone’s Best Country Songs of 2014.