DUE TO FAN DEMAND, CHASE BRYANT EXTENDS EP GIVEAWAY TO FIRST 1000 FANS TO NOMINATE DESERVING PERSON FOR "GIVE A LITTLE BACK" CAMPAIGN 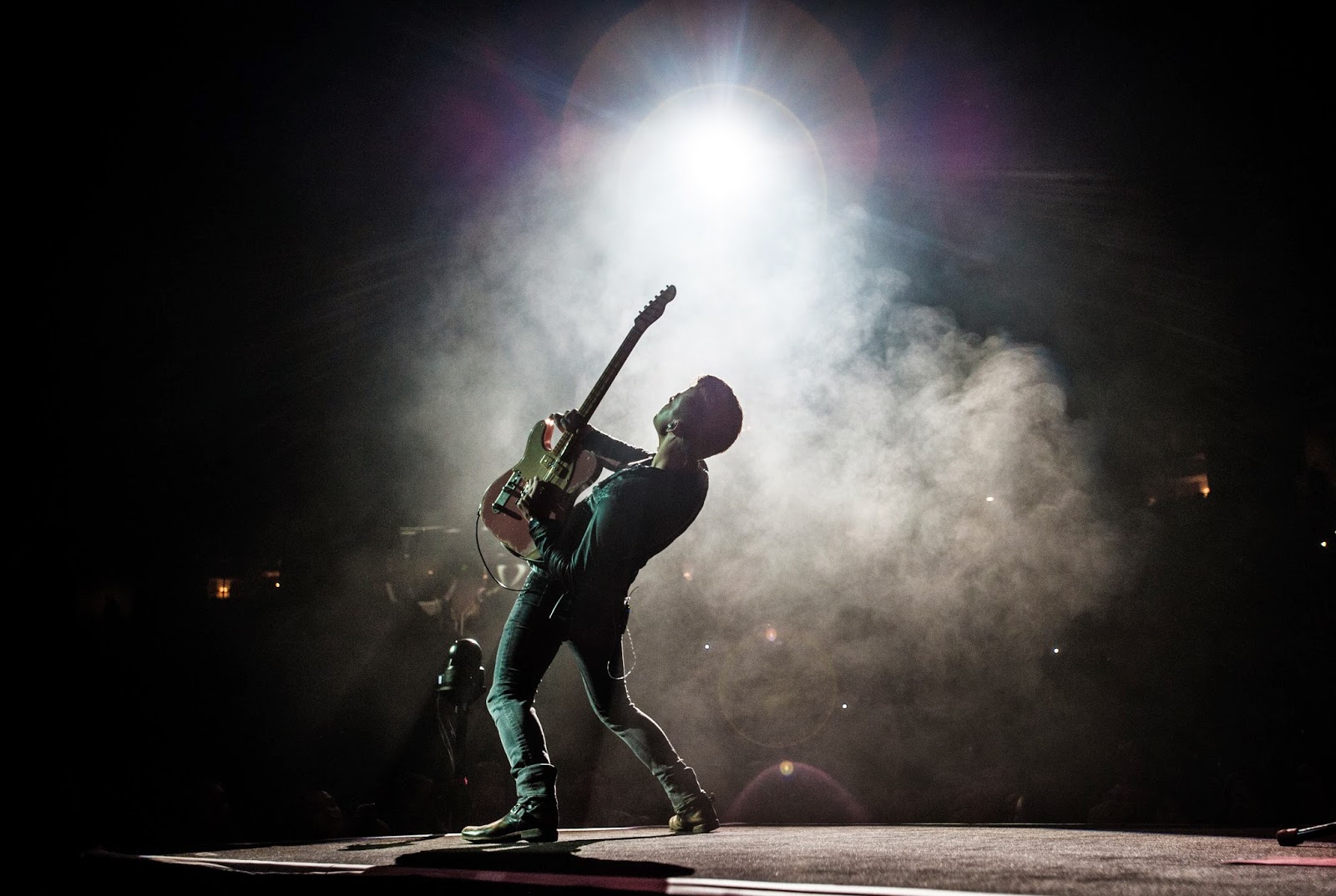 NASHVILLE, TN — Due to overwhelming fan demand, rising star Chase Bryant announced today that he will now extend his free EP offer to the first 1,000 fans who nominate a deserving someone in their community for his “Give A ‘Little Bit of You’” campaign.

The additional giveaway comes as Bryant’s charitable initiative exceeded its original nominations benchmark in only 24 hours!

On Monday afternoon, Bryant launched the “Give A ‘Little Bit of You” campaign, in celebration of his new single “Little Bit of You” which debuted that day as one of the Top 5 Most Added Songs at Country Radio.

As part of the campaign, Bryant originally pledged to reward the first 500 fans that nominated someone deserving in his/her community with TWO copies of his self-titled debut EP – one for the nominating party and one for a friend. The “Give A ‘Little Bit of You’” campaign exceeded 500 nominations in only 24 hours, prompting Bryant to up the ante and extend his free EP offer.

The national initiative urges fans to give a ‘little bit’ back by nominating someone in his or her community who is in need of special recognition and assistance.

Nominees could include (but are not limited to):

An individual in the community who constantly volunteers and helps others and is now in need of assistance themselves.

A family member going through a rough period, who could use some good news.

A friend who always goes above and beyond for others.

Two grand prize winners will be chosen at random. Each will receive a $500 gift card.

Fans can go to: http://smarturl.it/givealittlebitofyou to nominate the deserving people in their lives.

*Limit one entry per person and restricted to two entries per household.
Posted by LovinLyrics at 3:33 PM