Superstar Duo to Appear On The Talk, American Idol and Entertainment Tonight
Reigning ACM Duo of The Year Vie for Entertainer of the Year Nod for the First Time 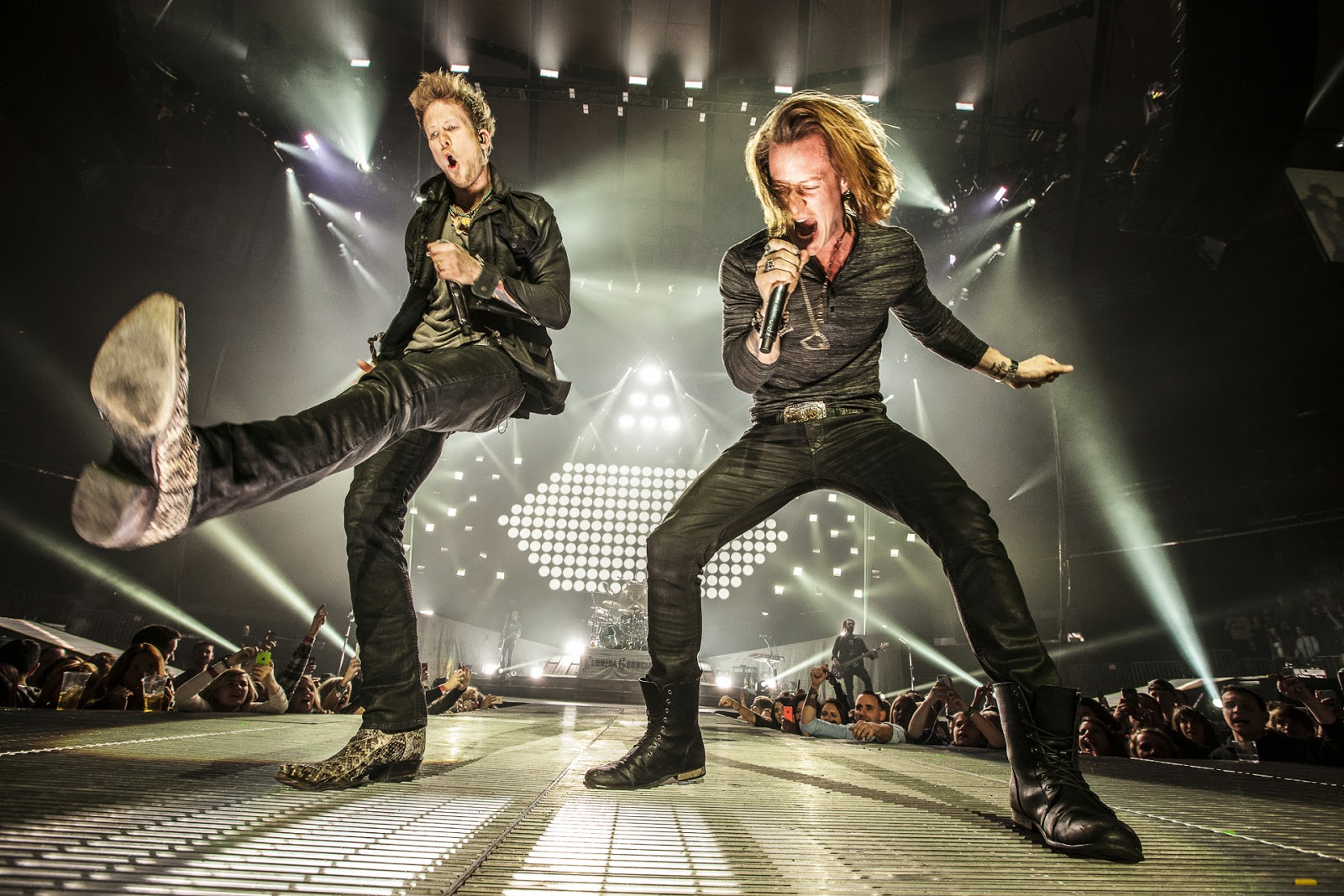 NASHVILLE, TN (April 6, 2015) – Florida Georgia Line will lead into the 50th Annual ACM Awards with a slew of major media appearances. The superstar duo will kick off the blitz tomorrow (4/7) with an appearance on CBS’ The Talk, airing at 2p ET / 1p PT/CT. Then, FGL will take on FOX’s American Idol this Wednesday (4/8), airing at 8p/7p CT, for a special mentoring session with the contestants along with their debut television performance of the scorching new single “Sippin On Fire.” FGL will also stop by CBS’ Entertainment Tonight for an upcoming segment.

The Top 15-and-rising “Sippin’ On Fire” is the third single from FGL's chart-topping, GOLD-certified sophomore album ANYTHING GOES (Republic Nashville) and follows the back-to-back #1 hits “Sun Daze” and “Dirt."

The talented pair racked up five ACM Award nominations, including their first nod for the prestigious and fan-voted Entertainer of the Year, in addition to Vocal Duo of the Year, Single Record of the Year (“Dirt”) and two nods for Vocal Event of the Year (“This Is How We Roll” featuring Luke Bryan and The Cadillac Three’s “The South” featuring Florida Georgia Line, Dierks Bentley and Mike Eli). The 50th Annual ACM Awards will be broadcast live from the AT&T Stadium in Arlington, TX on April 19 at 8p ET on CBS. Fans can vote for Entertainer of the Year beginning April 8 at 3p ET / 12noon PT at VoteACM.com and will close during the third hour of the live broadcast.

FGL has skyrocketed to stardom becoming the only artist in history to join Brooks & Dunn in achieving four consecutive, multi-week #1 singles; breaking the record for longest #1 on Billboard’s Hot Country Songs chart and selling over 21 million tracks worldwide of their 2X PLATINUM debut HERE’S TO THE GOOD TIMES and ANYTHING GOES. In addition to collaborating across genres with sensations like Nelly and Jason Derulo, FGL racked up 13 industry awards throughout 2014, topping four of Billboard’s year-end charts and leading Forbes “30 Under 30” list. The reigning ACM Vocal Duo of the Year is currently taking their signature show worldwide on the headline ANYTHING GOES TOUR 2015.