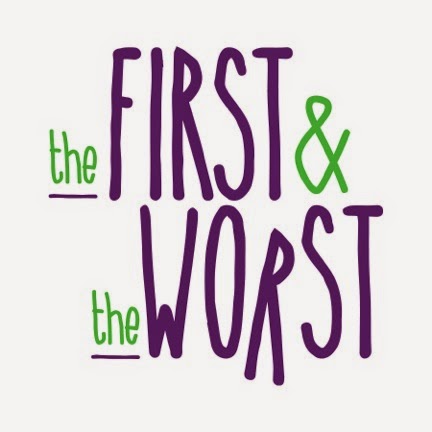 (Nashville, Tenn. – April 6, 2015) Last week, some of Nashville’s most recognized songwriters came together for the inaugural First And The Worst charity event, benefitting the Music Health Alliance. The First and The Worst, which took place at 3rd and Lindsley, raised over $30,000 for the organization. The show featured hit songwriters performing the first and the worst songs they ever wrote, as well as their songs that have become top-selling records recorded by superstar artists, all for a worthy cause. The annual event, which will continue take place on April Fool’s Day of every year, brought attendees from as far as Virginia and New Jersey.

During the event, Wynn Varble was awarded with the 2015 CRAPPY Award for his song, “Jackass.” The award is presented to a songwriter credited for writing one of the worst hit songs ever written. The award will be given annually at forthcoming First And The Worst events.

All event proceeds from sponsorship tables, ticket sales and the silent auction benefited Music Health Alliance. The non-profit’s work assists songwriters, artists and music industry professionals in finding affordable health solutions and financial resources at every stage of their career. The mission of Music Health Alliance is to Heal the Music by providing access to healthcare through services that PROTECT, DIRECT & CONNECT music professionals with medical and financial solutions. In two short years, they have saved over $5.5 million dollars in insurance premiums, reduction of medical bills, and prescription savings.